AfroPop: The Ultimate Cultural Exchange—Doin’ It in the Park: Pick-Up Basketball 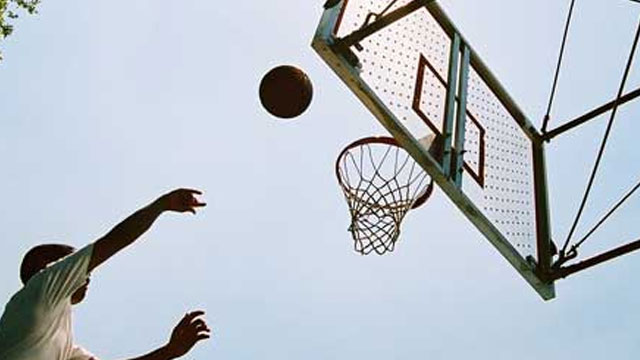 Doin’ It in the Park: Pick-Up Basketball, NYC explores the history, culture and social impact of New York’s summer b-ball scene, widely recognized as the worldwide "mecca" of the sport. With 700+ outdoor courts, and an estimated 500,000 players, of which the most loyal approach the game as a religion, the playground is their church. The film, co-directed by Bobbito Garcia and Kevin Couliau, lovingly uncovers this movement through the voices of playground legends, NBA athletes and most importantly, the common ballplayer, who looks forward to calling “next” (game) at his local schoolyard. Pick-up basketball is not just a sport but a way of life.

Doin’ It in the Park: Pick-Up Basketball, NYC is co-presented by Latino Public Broadcasting (LPB). 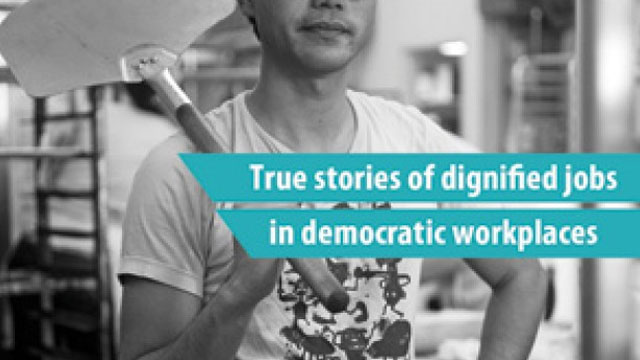 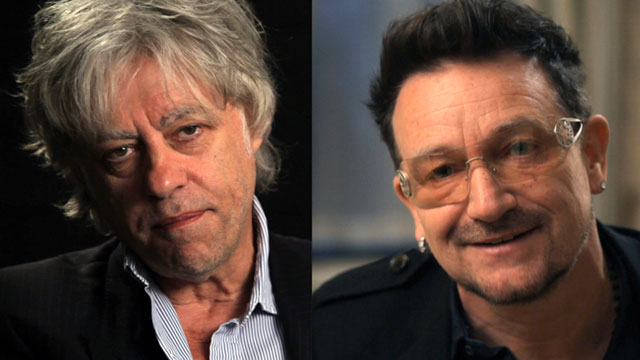