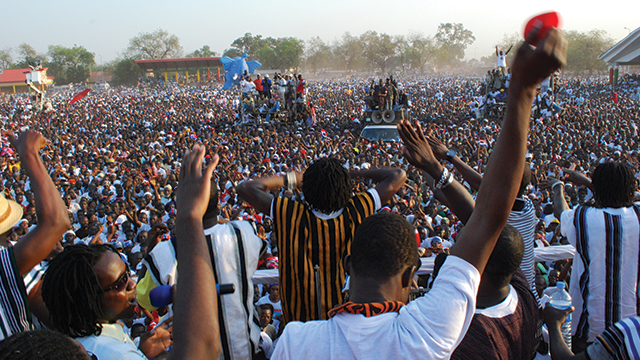 The 2008 presidential elections in Ghana, West Africa, serve as a backdrop for An African Election which looks behind-the-scenes at the complex, political machinery of a third world democracy struggling to legitimize itself to its first world contemporaries. At stake in this race are the fates of two political parties that will do almost anything to win.

Director Jarreth Merz follows the key players for almost three months to provide an unprecedented insider’s view of the political, economic and social forces at work in Ghana. He builds suspense by taking the viewer down the back roads of the nation to capture each unexpected twist and turn in a contest that is always exciting and never predictable.

Throughout the film, Merz depicts the pride and humanity of the larger-than-life politicians, party operatives and citizens who battle for the soul of their country. 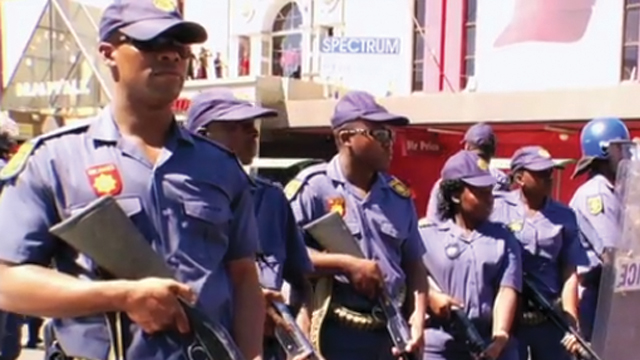 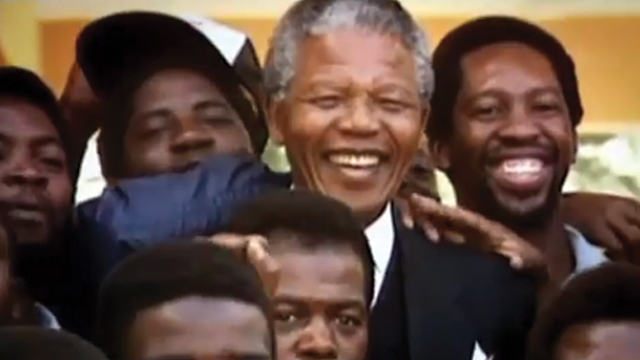