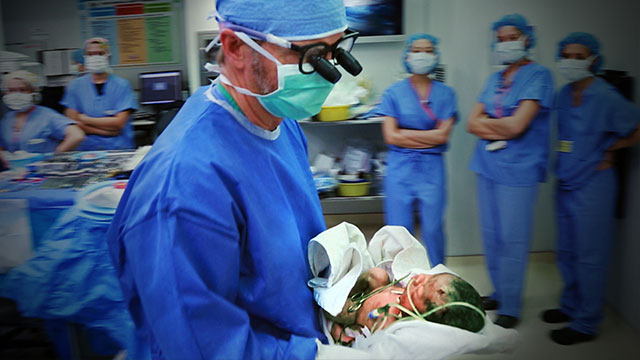 Witness groundbreaking fetal surgery in this miniseries that takes an intimate, inside look at the Special Delivery Unit at the Children’s Hospital of Philadelphia (CHOP), where rare surgeries are performed on babies inside the womb. With exclusive access to the elite unit, experience rarely seen, real-time footage of operations on fetuses. Join expectant parents who face a gut-wrenching decision: Should they take a leap of faith to repair birth defects with pre-natal surgery, even if it means they could lose their child? Gain insight into the lives of an unusual team of doctors who have defied skeptics and chosen to pursue this high-risk, high-reward career path.

Episode 1 | Tuesday, March 31, 2015 at 8pm
Dr. Holly Hedrick performs a rare EXIT procedure and attempts to remove a tumor from a fetus still attached to her mother. Bobby and Shelly anxiously wait to find out if they are candidates for fetal surgery to repair their baby’s spine.

Episode 2 | Tuesday, April 7, 2015 at 8pmDoctors remove the remainder of newborn Lilly’s tumor, while Tina and Brion receive devastating news about their unborn twins. As Shelly and the baby undergo a procedure to repair the fetus’s spine, get a close-up look at this surgery on a baby in the womb — the first time ever in a major television broadcast.

Episode 3 | Tuesday, April 14, 2015 at 8pmSee Lilly’s plastic surgery procedure and Bobby and Shelly’s delivery of their baby girl, Luelle. Geneva and Reggie visit CHOP to seek help for their unborn child, who has developed a lower urinary tract obstruction. 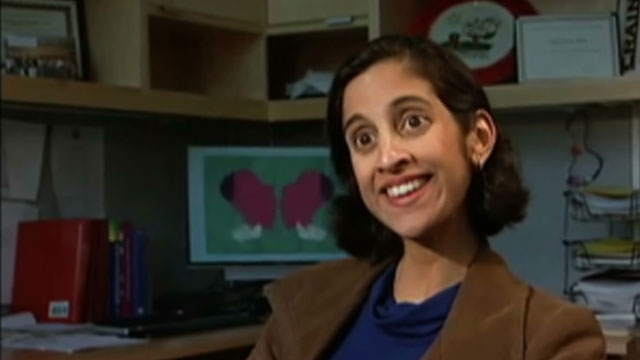 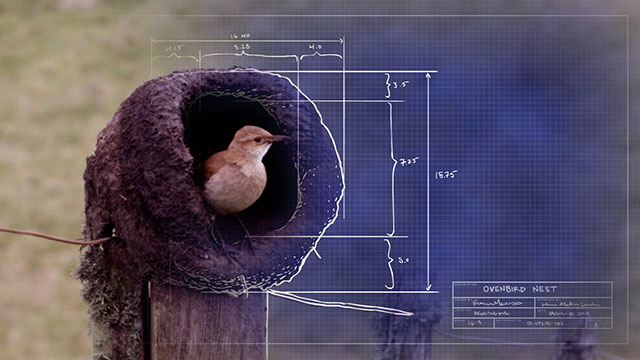