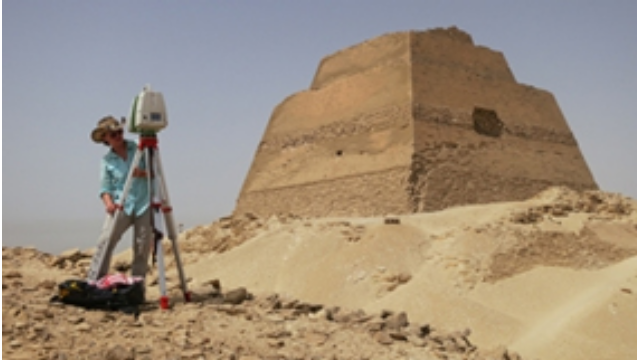 With cutting-edge technology that can 'read' buildings, ruins and landscapes from ancient worlds, this series reveals physical and forensic history, allowing viewers to reach out and touch the past.

Egyptian Pyramids | Tuesday, July 1, 2014 at 8pm
The team travels to Egypt to scan the pyramids — the tombs of the mighty pharaohs — to find out how the necropolis evolved from simple mud-brick structures to the most impressive buildings in the ancient world. They use their cutting-edge laser technology to scan Djoser’s Step Pyramid at Saqqara, Meidum’s collapsed pyramid, the mysterious Bent Pyramid at Dashur and the famous Great Pyramid at Giza.

St. Paul's Cathedral | Tuesday, July 8, 2014 at 8pm
Structural engineer Steve Burrows takes his team of laser-scanning experts to St Paul’s Cathedral in the heart of London. They venture inside the majestic dome to explore its groundbreaking three-part structure; determine how the cathedral’s architect, Sir Christopher Wren, overcame unstable foundations and immense structural forces to support his dome; and investigate how the cathedral survived a direct hit by a German bomb during the London Blitz. The laser scans produce genuine revelations and give the team new insight into this iconic architectural masterpiece.

Petra | Tuesday, July 15, 2014 at 8pm
Structural engineer Steve Burrows leads his team of laser-scanning experts to Jordan to scan the ancient desert city of Petra. Using 3D laser-scanning technology, he wants to uncover its construction secrets and shed new light on this architectural wonderland lost to the West for more than 1,000 years. 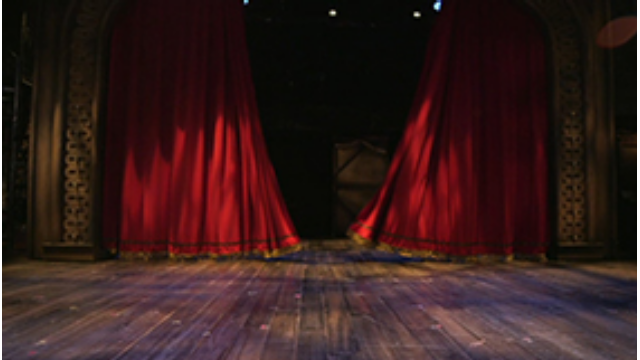 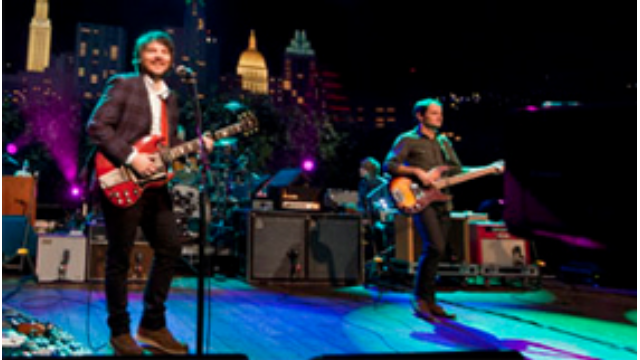