The Brain with David Eagleman 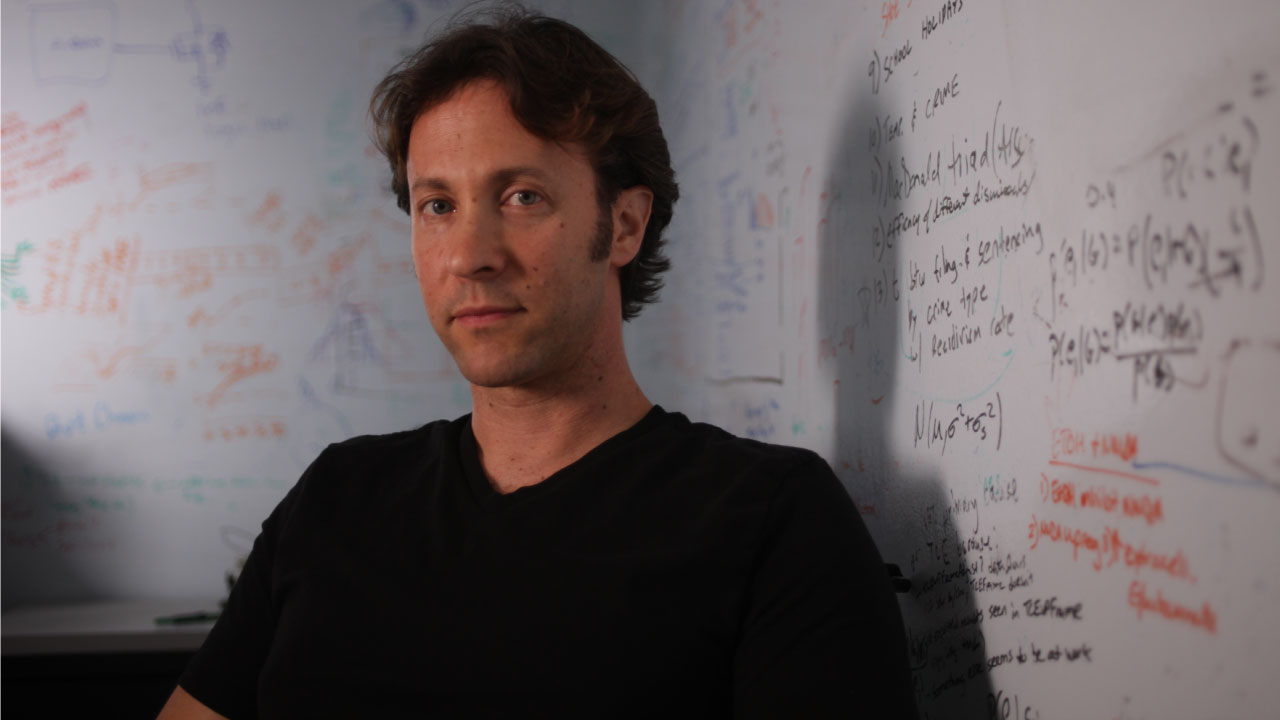 THE BRAIN WITH DAVID EAGLEMAN, hosted by Dr. David Eagleman, neuroscientist, New York Times best-selling author and a Guggenheim Fellow, reveals the true story of how our brains create the rich and beautiful world around us by blending scientific truth with innovative visual effects and compelling personal stories. The six-part series exposes the inner workings of the brain and takes viewers on a visually spectacular journey into why they feel and think the things they do.

With hardly a brain scanner or a white coat in sight, THE BRAIN focuses on understanding the fundamental truths of what it means to be human today and in the coming centuries.

Dr. Eagleman’s exciting multi-disciplinary approach has generated respect — and fans — across the world. In The Brain, he takes viewers on a fascinating journey through our neural universe, asking profound questions like “What is reality?” and “Who is in control?” He also looks at the darker side of human behavior, and reveals that the modern study of the brain offers us special insight into why we can commit terrible acts of group on group violence, even genocide.

“It is very easy to take many of the things we perceive through our five senses for granted, and yet through David’s work, we now understand that there’s more going on than what we are consciously aware of,” said Bill Gardner, VP of Programming and Development for PBS. “THE BRAIN WITH DAVID EAGLEMAN is a highly thought-provoking, eye-opening series that will leave you questioning everything you thought you knew. After watching, you won’t be able look at your world in quite the same way again.

“The brain is one of the body’s most complex organs, and also one of the most fascinating,” said Beth Hoppe, Chief Programming Executive and General Manager of General Audience Programming for PBS. “Beyond simply looking at how the brain works, David takes a broader view and shows us how our brains make us who we are as individuals and as a species. We are thrilled to have this spectacular program and David’s unique vision included in our ‘Think Wednesday’ lineup.”

Following are descriptions of the six episodes featured in THE BRAIN:

Dr. David Eagleman takes viewers on an extraordinary journey, exploring how the brain, locked in silence and darkness, without any direct access to the outside world, conjures up the rich and beautiful world we all take for granted.

Explore how we are our brain, how our personality, emotions and memories are encoded as neural activity. The process of becoming someone continues throughout our life, , and as we e change our brain, our brain changes us.

Dr. Eagleman explores the unconscious brain, and reveals that everything from our movements, to our decisions, to our behavior is largely controlled and orchestrated by an invisible world of unconscious neural activity.

Learn how the brain navigates the tens of thousands of conscious decisions we make every day and the many more decisions we make unconsciously about everything from whom we find attractive to what we perceive.

See how the brain relies on other brains to thrive and survive. This neural interdependence underpins our need to group together — and our capacity to do the best and the worst of things to each other.

Join Dr. Eagleman as he journeys into the future, and asks what’s next for the human brain, and for our species. He speculates that our descendants may be so different from us that we’ll be strangers to them. 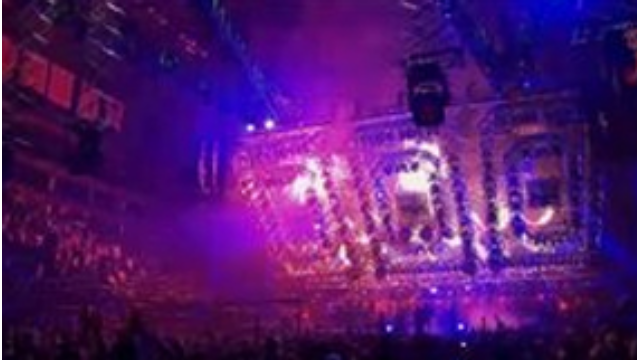 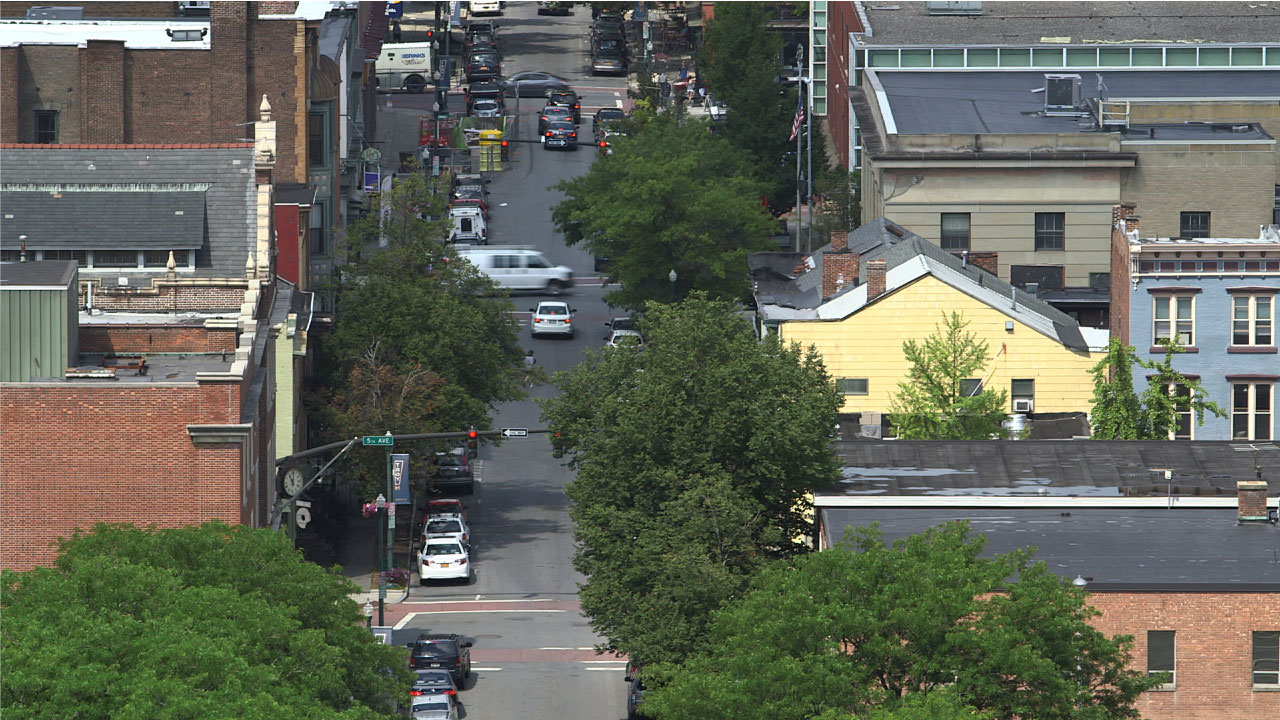