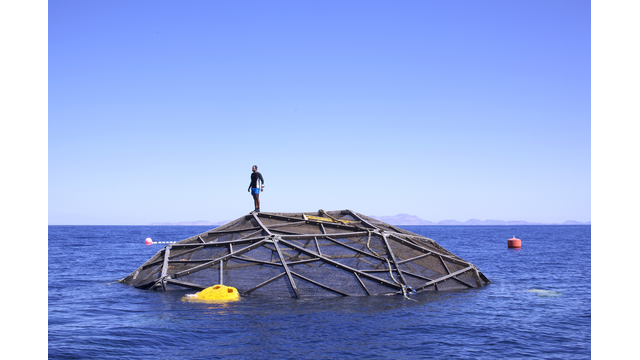 Starting on the most pristine reef on Earth, home to more predators than prey, Sanjayan draws on his own ocean experiences to reveal a vibrant community of scientists, engineers and fishermen who are providing solutions that can help restore the oceans in astonishing ways. He is aware of the vast scale of the threat to our oceans, but standing in the water playing midwife to a large lemon shark is just one of the moments that give him hope that we can turn around our influence on the most important habitat on Earth. 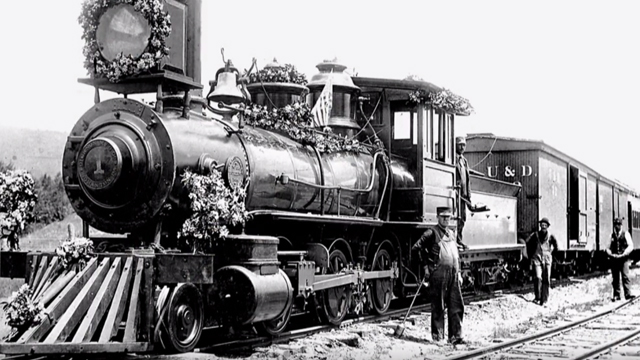 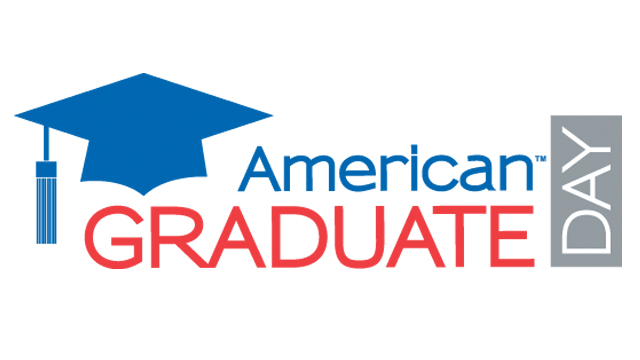