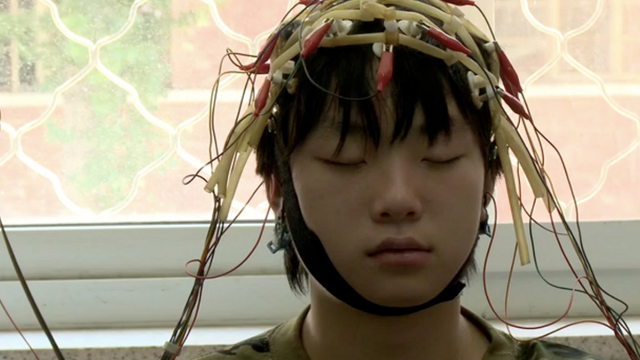 When the words “China” and “Internet” appear in the same sentence, the word “censorship” is usually close by. But in at least one aspect of the Internet revolution, China is establishing a precedent the rest of the world could soon follow.

China is the first country in the world to classify Internet addiction as a clinical disorder, the cure for which is the subject of Web Junkie, an intimate and sometimes jarring documentary having its national broadcast premiere on PBS’s POV (Point of View) on Monday, July 13, 2015 at 12 a.m. Now in its 28th season, POV is American television’s longest-running independent documentary series and the recipient of a 2013 MacArthur Foundation Award for Creative and Effective Institutions.

The film follows the treatment of Chinese teenagers whose preference for the virtual world over the real one is summed up in one jarring statement: “Reality is too fake.” Bringing them back to earth is often a very bumpy ride.

Award-winning Israeli filmmakers Shosh Shlam and Hilla Medalia were given incredibly open access to Daxing Boot Camp, a three-month military style anti-addiction program in Beijing designed for patients 13 to 18 years old. Web Junkie portrays the rehabilitation process and the evolving diagnosis behind it.

The fast-paced film starts in a video cafe, where teenagers blissfully play Internet games and smoke cigarettes. Cut to the inside of the no-frills treatment facility, where guards rouse the dreary-eyed visitors from cell-like rooms for morning exercises.

Suddenly, it is clear these kids have followed their computer keystrokes to a dark and different place. Some, in fact, do not know exactly how they got there. One patient—or inmate—says he was told he was going on a family ski trip to Russia. He went to sleep at home and when he awoke he was at a “Chinese teenager mental growth” facility, one of more than 400 treatment centers created by the government.

There are many unhappy campers. “I’m wasting my time here,” one patient protests. “I don’t need any treatment.” Others grimace as they are forced to the floor and told to hold themselves in an uncomfortable position for 30 minutes. A teen becomes violent. “Call the drillmaster!” a staffer shouts. Another day in the life of an Internet addict in Daxing Boot Camp, with many remaining.

There is nothing virtual about the treatment center, which resembles a Marine Corps boot camp far more than a typical Western clinic. Patients are under constant surveillance—even as they sleep. Rigorous exercise programs are augmented by group therapy, brain scans and classroom instruction. In one class, an instructor explains that Internet addiction blocks the normal development of the social part of the brain. This does not necessarily convince the patients, one of whom calls the classes an attempt at “brainwashing.”

The filmmakers interview Tao Ran, the professor who established the world’s first Internet addiction clinic and who calls Internet addiction China’s most significant public health hazard, claiming, “It has surpassed any other problem.” Web junkies, he explains, are not using the Internet for research and homework. They are instead addicted to games. “They are the same as heroin addicts,” he insists.

Parents are often at their wits’ end and many must borrow money to pay for the program. They tell, sometimes through tears, of losing their children to the malady. “He changed into a different person,” one desperate mother says. Most young patients have withdrawn from family life. Some stop bathing. Others are so reluctant to take breaks from playing video games with their online partners that they wear diapers to avoid bathroom trips. As is often the case with other addictions, family disruption and estrangement are common. One anguished father admits he had become too hard on his Internet-obsessed child.

“It is an abyss swallowing my son,” says another mother, though the film illustrates that young people also use the Internet as a tool of social interaction, including romance. Yet while these connections may span the globe, they usually take place in an environment of solitude. “We are increasingly connected to each other but oddly more alone,” the filmmakers say. In one riveting scene, a young man describes how easy it is to profess love simply by repeatedly striking a programmed key. This is passion without a pulse, a quantum leap in the practice of long-distance love.

Web Junkie is a frank portrayal of China’s unique treatment program that also raises questions, especially for Western viewers. “Will these techniques be successful?” Shlam and Medalia ask. “Is this militaristic treatment effective or advisable? Is it possible to ‘cure’ these young kids? And on the topic of human rights, is it enough that the government requires only the parents’ agreement in order to hold these children against their will?”

The “cure” question is left wide open. One patient says Internet addiction “is not a real disease. It’s a social phenomenon.” But another insists, “My life is more real than before” since going through the program, which ends with sessions of family reconciliation. At one session, a patient is required to tell his father he loves him 30 times.

One departing patient, however, delivers a line echoed during exits from treatment centers everywhere, indicating that some positive behavior modification has taken place: “Dude, I don’t want to come here ever again.” As more countries focus on Internet addiction, the Chinese treatment may become the template for the wider world’s response. The young patients of Web Junkie may be riding the wave of the future. 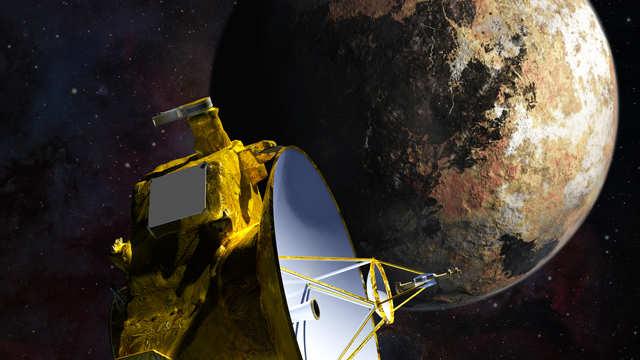 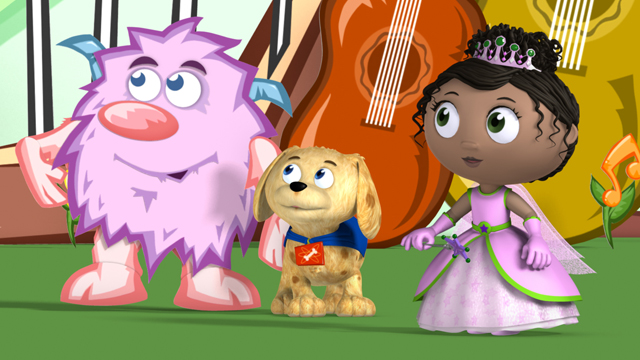