POV | If a Tree Falls: A Story of the Earth Liberation Front 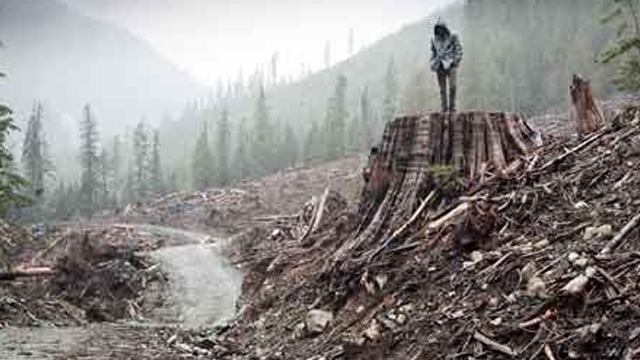 Explore two of America's most pressing issues -- environmentalism and terrorism -- by lifting the veil on a radical environmental group the FBI calls the country's "number one domestic terrorism threat." Daniel McGowan, a former member of the Earth Liberation Front, faces life in prison for two multimillion dollar arsons against Oregon timber companies. What turned this working-class kid from Queens into an eco-warrior?
In December 2005, Daniel McGowan was arrested by four federal agents in a nationwide sweep of radical environmentalists involved with the ELF. For years, the ELF had launched spectacular acts of arson against dozens of businesses it accused of destroying the environment, including timber companies, wild horse slaughterhouses and a $12 million ski lodge in Vail, Colorado. No one had ever been hurt in any of the fires. After his arrest, McGowan discovered that the arson carried a sentence of life in prison.
Drawing from archival footage (much of it never before seen), If a Tree Falls: A Story of the Earth Liberation Front features interviews with ELF members, and with the prosecutor and detective who were chasing them. The film also provides a provocative account that is part coming-of-age story and part cautionary tale, and explores a time when the word "terrorism" had not yet been altered by 9/11. 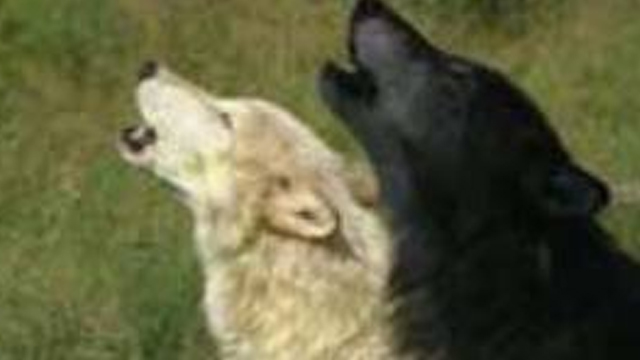 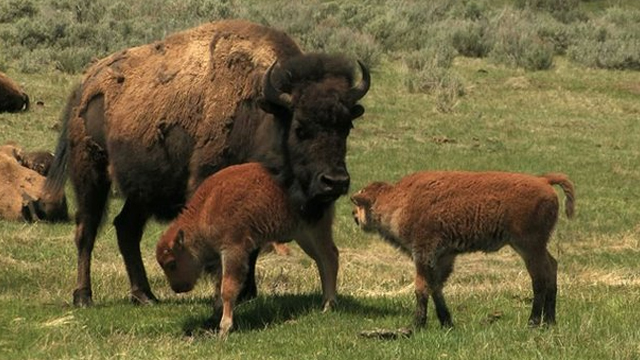