POV | Getting Back to Abnormal 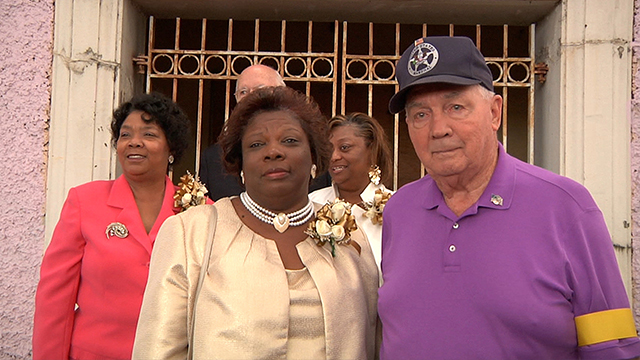 What happens when America’s most joyous, dysfunctional city rebuilds itself after a disaster? The ongoing drama of New Orleans’ struggle to rise after Hurricane Katrina gets a provocative update in the new documentary Getting Back to Abnormal. Serving up a rich Louisiana mix of race, money, corruption and politics, the film tells the story of the polarizing re-election campaign of a white woman to a city council seat traditionally held by a black representative. Featuring a cast of characters as colorful as the city itself, the film presents a New Orleans that outsiders rarely see.

Getting Back to Abnormal, as entertaining as it is serious about race in New Orleans, focuses on the 2010 re-election campaign of Stacy Head. She sees herself as a colorblind anti-corruption crusader whose sometimes jaw-droppingly politically incorrect language puts her squarely in the middle of a new black and white political battleground. Her opponents, in turn, mince no words, branding Head a racist for supporting policies that they say are driving African-Americans out of power in City Hall.

A twist in the campaign is the presence of Barbara Lacen-Keller, Head’s larger-than-life black aide with immense street cred. As the unofficial “mayor” of the old Central City neighborhood, Lacen-Keller sets out to prove that her boss isn’t a racist, but rather someone who gets things done for the community. Welcome to the new New Orleans.

The city that hosted the country’s largest slave market and the birth of jazz, with its unique American blend of black, white and Creole cultures, has a special place in the story of race in America. Early in Getting Back to Abnormal, African-American blogger Deborah Cotton tells us that while “whites and blacks interact here like families do . . . there’s this deep love and affection, but also deep wounds.” Ninth Ward survivor Henry Irvin puts it more colloquially: “In New Orleans, we have some of the blackest white people and some of the whitest black people you ever gonna see.”

Desegregation and white flight in the 1960s made New Orleans a black city, politically as well as demographically. Now, almost a decade after Katrina made landfall in 2005, the hurricane continues to reverse that reality as inexorably as its waves wiped many black and poor neighborhoods off the map.

Although both are white, Stacy Head and Mitch Landrieu (running to be the city’s first white mayor since his father, Moon, left office in 1978) represent dramatically different political styles and attitudes. Landrieu, brother of Sen. Mary Landrieu (running for re-election herself this year) is conciliatory and cultivates the goodwill many African-Americans felt toward his father. Head first won election by challenging and defeating the old black political power structure. Yet Landrieu and Head both herald the same dramatic change in New Orleans: the political consequences that ensued when many of the city’s poorer African Americans left due to Katrina and never returned.

They both strongly backed the reconstruction of the city—with Head best known for her work helping small business and literally fixing potholes—but they both, along with a majority of black city council members, supported the destruction of the old public housing projects that were home to a significant percentage of New Orleans’ black residents pre-Katrina.

Some of that fallout can be found in the story of Stephanie Mingo, an Orleans Parish school board employee and mother of four who was evacuated during Katrina from the St. Bernard public housing project. She and other former residents failed to stop demolition of St. Bernard and then refused housing in the new “mixed-income” Columbia Parc development built on its site—protesting the dramatically reduced number of low-income units and what they see as dehumanizing new rules for residents. In a climactic scene in Getting Back to Abnormal, Mingo’s frustrations come to a head when she’s out in the rain, protesting Barack and Michelle Obama’s visit to this “model” development.

Also featured are Head’s opponent, Corey Watson, a scion of a family of black ministers; local attorney Buddy Lemann, who expresses something of the town’s old spirit (“Reality is cruel and we in New Orleans prefer to have a few drinks and go get naked in the streets”); black radio shock jock Paul Beaulieu, who says, “There’s a train coming through the black community that’s going to bust it wide open—and it has white political leaders like Stacy Head on it”; the emotional 50-year reunion of the three young girls who first integrated the New Orleans public schools and the federal marshals who protected them; and the insanity, and biracial pride, in the streets after the hometown Saints’ first-ever Super Bowl win.

Getting Back to Abnormal sorts through its complex and fast-moving story with gusto while providing a sense of people’s love for the city—and their humor about its situation. Says David Simon, co-creator of HBO’s Treme, shot in New Orleans, “In many ways, New Orleans exists only to be New Orleans in the imagination. The truth is, it’s one of the most dysfunctional cities in America . . . but at the end of the day we will find a way to make you smile and dance.” Or, as civil-rights lawyer Tracie Washington puts it, “I don’t want a post-racial New Orleans. That would be—I hate to say—Minneapolis.”

As for the intent of the filmmakers, “We really wanted to make a film that communicated the love and frustration we have for the city,” say Alvarez, Kolker, Odabashian and Stekler. “We also knew we wanted the culture and richness of the place to come across as a backdrop to our political story, and so we sought out appealing local characters who could provide context. A lot of post-Katrina docs were made by outsiders who never quite captured the city’s weird DNA. We’d be happy if people came away feeling like they’d spent a weekend in New Orleans, hanging out with the locals and getting the inside story.” 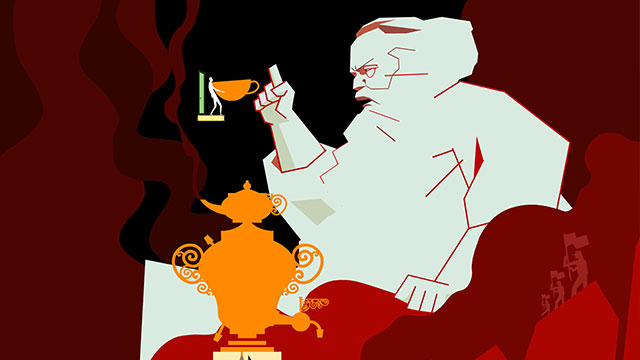 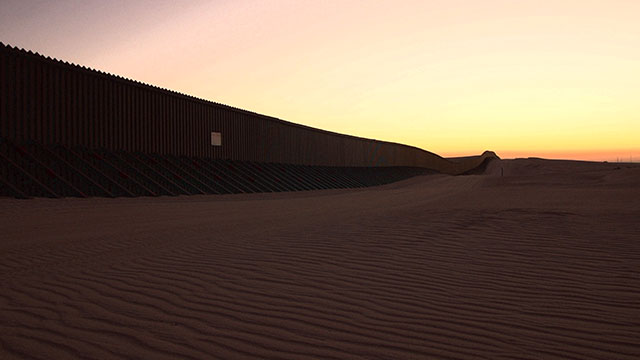