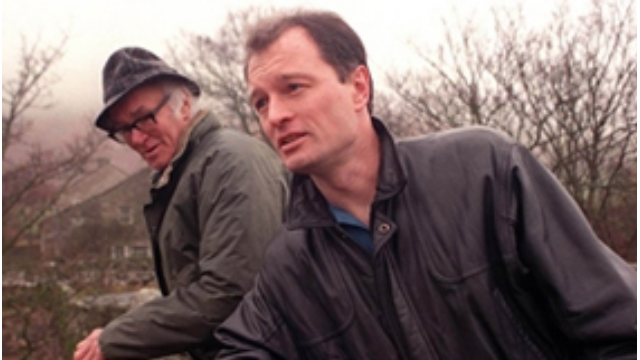 In 1964, director Michael Apted (Coal Miner’s Daughter, Gorky Park, Gorillas in the Mist) was a young researcher on the experimental documentary series “World in Action”for a program called “Seven Up!,” produced for England’s Granada Television. Taking its cue from the Jesuit maxim “Give me the child until he is seven and I will give you the man,” the film focused on seven-year-olds from diverse socio-economic backgrounds. By asking 14 children about their lives and their hopes and fears for the future, the filmmakers aimed to explore contemporary English attitudes, especially regarding the class system, as expressed by children. And by following the youngsters as they progressed through life, the “Up” series looked to test the strength of that system and the truth of the Jesuit saying. Was the adult already visible in the seven-year-old?

After “Seven Up!,” Apted took the series’ directorial helm, and over the half-century since, he has returned every seven years to ask the same subjects to talk about how they see their lives. The result has been a unique, inspired and always-surprising chronicle of lives-in-the-making. In “56 Up,” Apted finds the “kids” have mostly weathered the marital, parental and career tumults of middle age with remarkable aplomb, even as they begin facing the challenges of aging, illness and economic crises.

From cab driver Tony to schoolmates Jackie, Lynn and Susan to the heartbreaking Neil, more life-changing decisions and surprising developments are revealed as the participants turn 56. Apted employs a telescopic method when presenting his subjects, cutting back and forth between the present of “56 Up” and clips from earlier installments to create portraits in motion. For veteran viewers of the series, this is rich cinematic fabric. Apted quickly and dramatically brings up to speed anyone who hasn’t seen some or all of the previous films.

Not all original “Up” subjects have agreed to participate in each of the films. Some have dropped out and then opted back in, for reasons they best explain themselves; one of the delights of “56 Up” is the love-hate relationship some have with the series.

“This project has spanned my entire working life. It has been a unique and fulfilling experience, the one I treasure most in my career,” says Apted about the “Up”series, which won a 2013 Peabody Award. “I never know how each new film will turn out, except that it’ll be quite different from the last. ‘21 Up’ was full of hope, ‘28’ was about children and responsibility, ‘35’ was concerned with mortality when some were losing parents, and ‘49’ had a sense of disappointment with lives maybe not fully achieved. Yet ‘56 Up’ is quite different again, which goes to prove, if nothing else, that our series mirrors life — and is always full of surprises.”

“56 Up” is another step in a life-spanning project — for filmmaker, subjects and viewers — that has no parallel in the history of film. Like its predecessors, it probes a profound question: What becomes of the dreams of children? 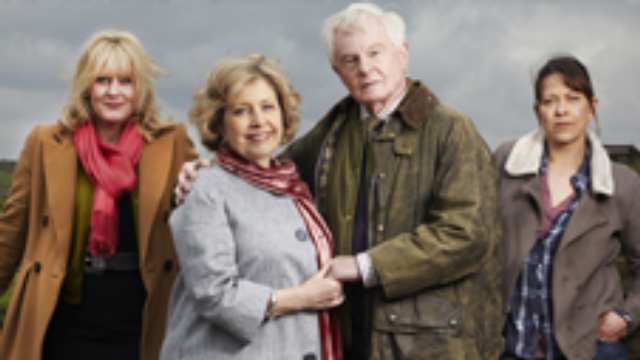 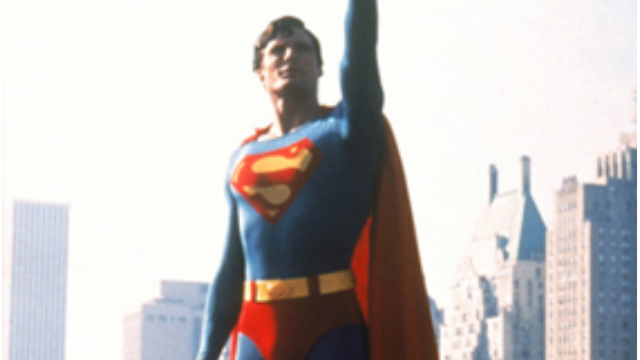