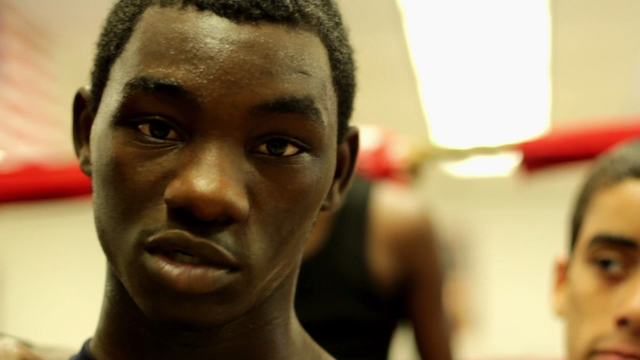 This short film tells the story of a son longing for his father and a father trying to juggle it all. Even the best-laid plans can go wrong.

'Blog Zombie' - Lawrence White
Zombies do not wander the streets. They haunt the internet. This music video stars actor/comedian John Byner and features an original score by Lawrence White, performed by the infamous Beatniks From Mars. 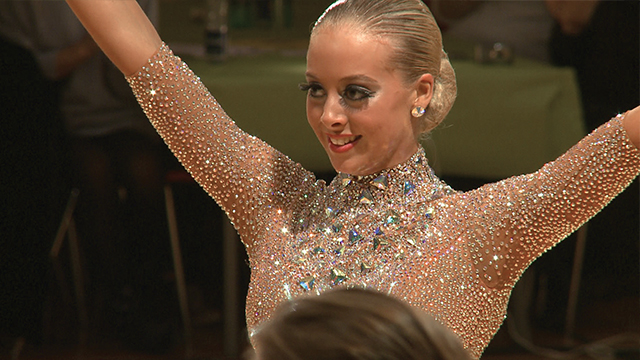 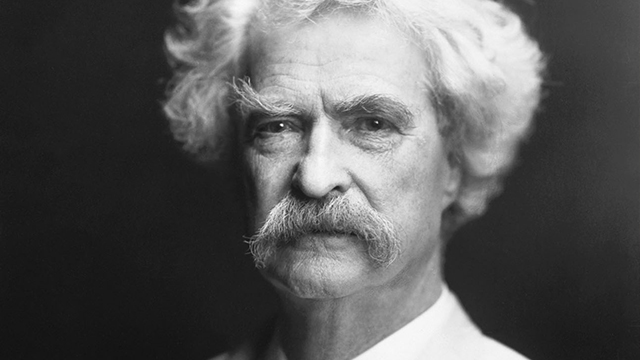