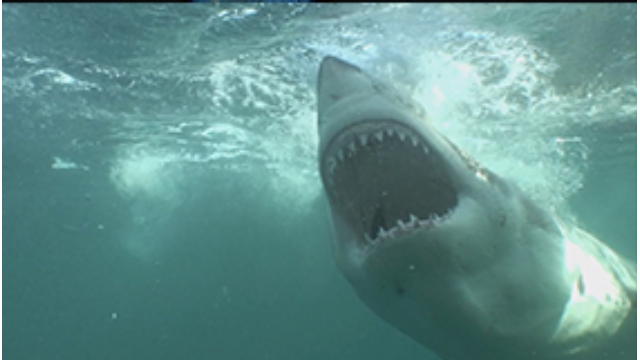 In recent years, an unusual spate of deadly shark attacks has gripped Australia, resulting in five deaths in 10 months. At the same time, great white sharks have begun appearing in growing numbers off the beaches of Cape Cod, Massachusetts, not far from the waters where Steven Spielberg filmed Jaws. What’s behind the mysterious arrival of this apex predator in an area where it’s rarely been seen for hundreds of years? Are deadly encounters with tourists inevitable? To separate fact from fear, NOVA teams with leading shark experts in Australia and the United States to uncover the science behind the great white’s hunting instincts. With shark populations plummeting, scientists race to unlock the secrets of these powerful creatures of the deep in their quest to save people — and sharks. 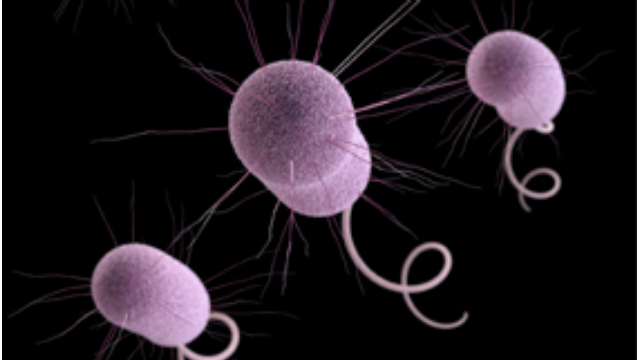 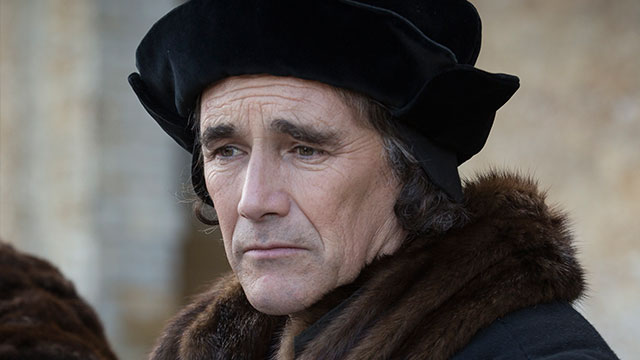