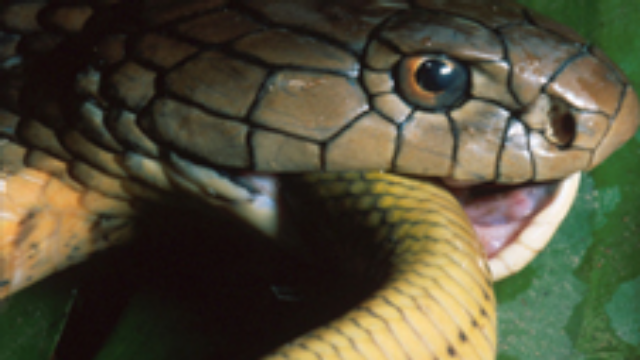 Venom scientists are in a race against time. Inside the bodies of many creatures, evolution has produced extremely toxic cocktails, all designed for one reason: to kill. It took millions of years to perfect these ultimate brews of proteins and peptides, and we have only just begun to discover their potential. Now, the race is on to collect and study them before the animals that produce them disappear. But how does venom do its deadly work? NOVA reveals how venom causes the body to shut down, arteries to bleed uncontrollably and limbs to go black and die. But nature’s most destructive and extreme poisons could contain the building blocks for a new generation of advanced drugs that could treat heart attack, stroke, diabetes, obesity and cancer. “Venom” follows two scientists on their expeditions to track down and capture the planet’s most deadly creatures, risking life and limb just to tease out milligrams of venom and get it back to the lab. Find out how nature’s deadliest cocktails could be medicine’s brightest new hope. 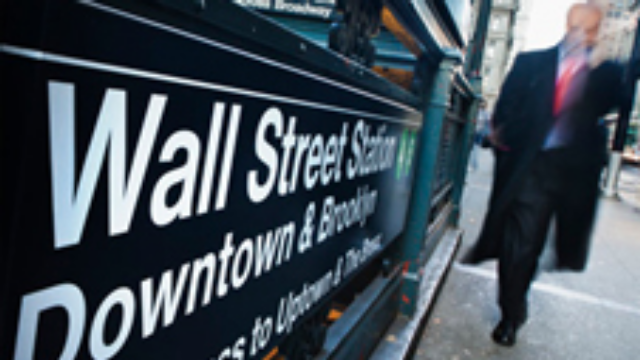 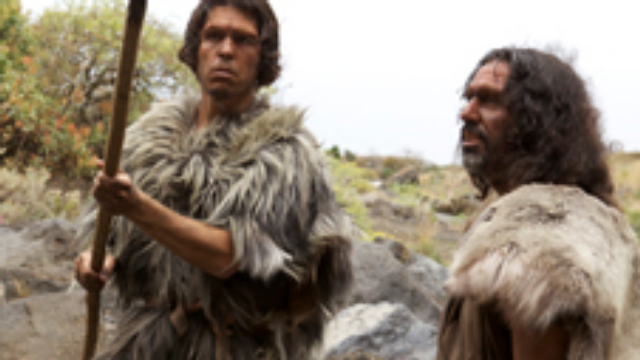