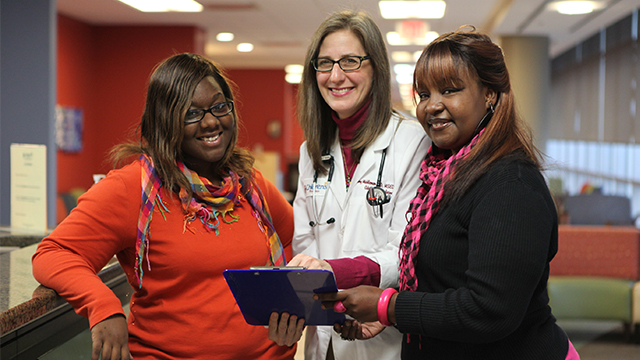 Measles. Mumps. Whooping cough. Diseases that were largely eradicated in the United States a generation ago are returning. Across America and around the globe, children are getting sick and dying from preventable diseases—in part, because some parents are choosing to skip their children’s shots. How and why do vaccines work? What are the biggest concerns and misconceptions, and what are the risks to the child and society when people decide to forego immunization? The award-winning science series NOVA helps viewers find the answers they need.

Misinformation about vaccines can spread quickly, creating confusion about the relative risks of vaccinating vs. not vaccinating. VACCINES–CALLING THE SHOTS is an important new film that encourages parents to ask questions and use the best available evidence to make decisions about how to protect their children.

This documentary travels the globe to provide the latest evidence and answers. Featuring scientists, pediatricians, psychologists, anthropologists, and parents wrestling with vaccine-related questions, the hour-long film explores the history and science behind vaccinations, tracks outbreaks, and sheds light on the risks of opting out.

“Immunization plays a crucial role in our public health, yet there is a tremendous amount of apprehension and confusion around the topic,” said Paula S. Apsell, Senior Executive Producer for NOVA. “In VACCINES—CALLING
THE SHOTS, NOVA dispels the myths and examines the latest science, engaging parents and viewers in a conversation with real answers about the best way to protect their families.”

“With the return of measles, whooping cough and other highly infectious diseases, we saw an opportunity to team up with NOVA to provide clarity for viewers about vaccination and what’s really at stake here for all of us,” said Michael Rosenfeld, Executive Producer for Tangled Bank Studios.

The vast majority of Americans—more than 90 percent—vaccinate their children, and most do it on the recommended schedule. Yet many people have questions about the safety of vaccines, and at least 10 percent of parents choose to delay or skip their children’s shots. The film illustrates how vaccines not only protect individuals, but also safeguard entire communities. The higher the overall vaccination rate is, the more protection for everyone. For highly infectious diseases like measles, 95% of the community must be vaccinated to shield the larger population, a concept known as “herd immunity.” If the rate drops below that 95% threshold, even by just a few percentage points, this layer of protection can collapse, sometimes leading to the kinds of outbreaks reported in recent news headlines. Measles was declared eliminated in the U.S. in 2000; however, the Centers for Disease Control and Prevention report 566 confirmed cases in 2014, as of July 11. In 2012, there were nearly 50,000 cases of pertussis, also known as whooping cough, and 20 deaths, in the U.S.

Highlighting real cases and placing them in historical context, VACCINES—CALLING THE SHOTS demonstrates just how fast diseases can spread—and how many people can fall sick—when a community’s immunity barrier breaks down. The film chronicles a 2013 measles outbreak in Brooklyn, New York, in which 58 people fell ill, including two pregnant women. Dr. Paul Offit, a pediatrician and infectious disease expert at The Children’s Hospital of Philadelphia, offers the physician’s perspective on the vulnerable immune systems of young children, the history of vaccines, and how diseases re-emerge when immunization rates decrease.

Some parents—including a number of new mothers interviewed in San Francisco—are concerned about the risk of adverse reactions from vaccination. The film acknowledges that there are very rare risks, but Dr. Brian Zikmund-Fisher, a psychologist and risk specialist at the University of Michigan School of Public Health, puts those risks in perspective: You’d need about ten football stadiums, each with 100,000 people, to find a single serious allergic reaction to a vaccine.

NOVA viewers meet Alison Singer, President of the Autism Science Foundation, and her daughter Jodie, who has autism. Singer cites the overwhelming scientific evidence refuting a link between vaccines and autism and discusses the lingering effects of a long-discredited study on public perception. The film further explores autism with new science from Dr. Dan Geschwind that reveals its genetic causes. His team and others have pinpointed mutations that affect the wiring of the developing brain—compelling evidence that autism begins in the womb.

VACCINES—CALLING THE SHOTS also follows Dr. Amy Middleman, Adolescent Medicine Specialist at the University of Oklahoma’s Health Sciences Center as she consults with patients and their parents on the safety and effectiveness of the controversial HPV vaccine, which protects against the cancer-causing human papillomavirus. 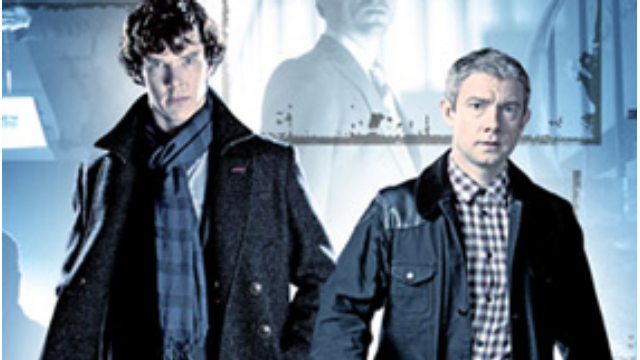 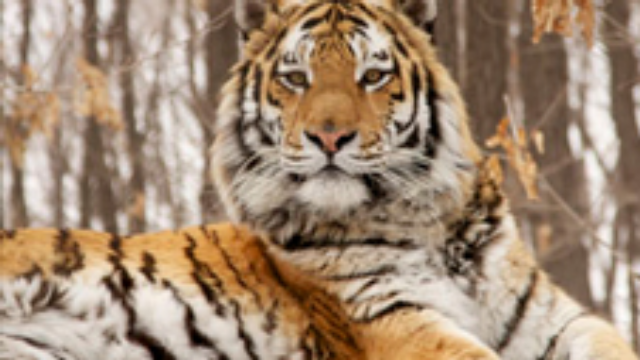