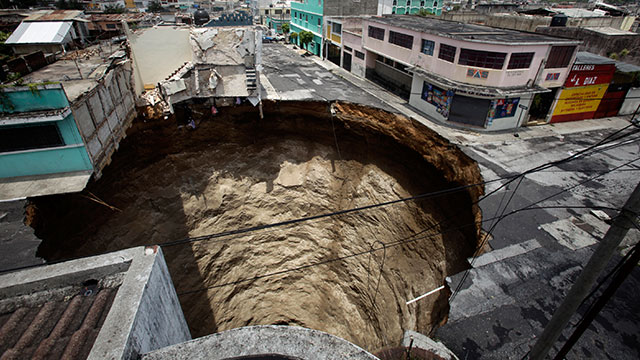 In Tampa, Florida, in February 2013, a giant hole opened up under the bedroom floor of Jeffrey Bush, swallowing the 36-year-old as he slept. His body was never found. Bush was a victim of a sinkhole — a growing worldwide hazard that lurks wherever limestone and other water-soluble rocks underpin the soil. When carbon dioxide in the air dissolves in rainwater, it forms a weak acid that attacks the soft rocks, riddling them with holes like Swiss cheese. Sinkholes can occur gradually when the surface subsides into bowl-shaped depressions or suddenly, when the ground gives way — often catastrophically. Sinkholes have swallowed highways, apartment buildings, horses, camels, even golfers, with monster-size holes cracking the earth from Siberia to Louisiana. With compelling eyewitness video of dramatic collapses, and following scientists as they explore the underlying forces behind these natural disasters, NOVA travels the globe to investigate what it’s like to have your world vanish beneath your feet. 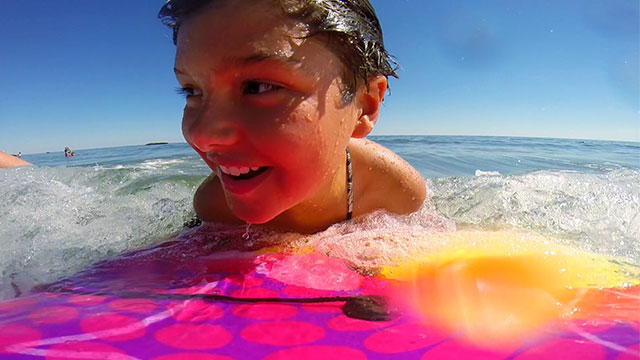 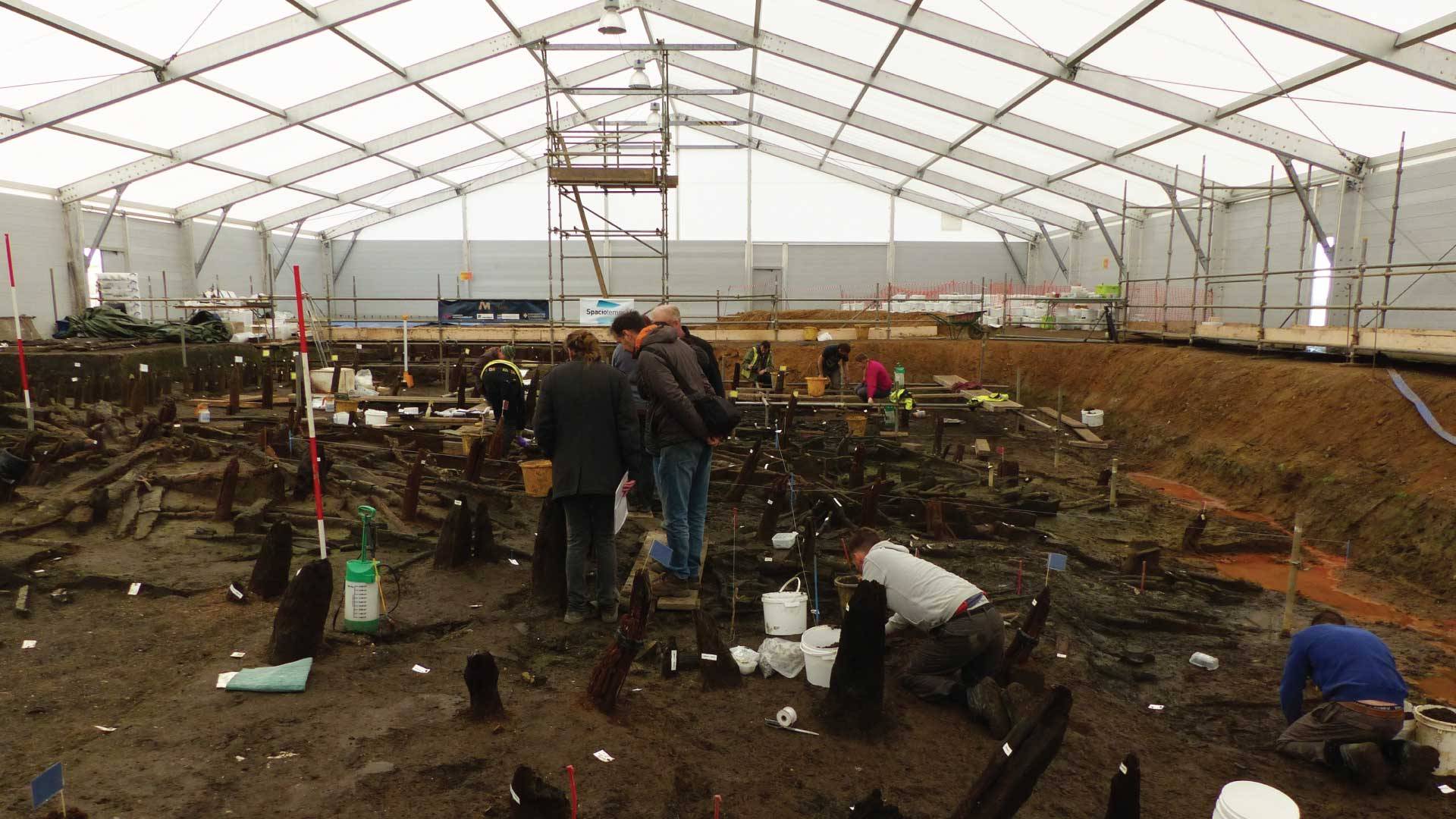