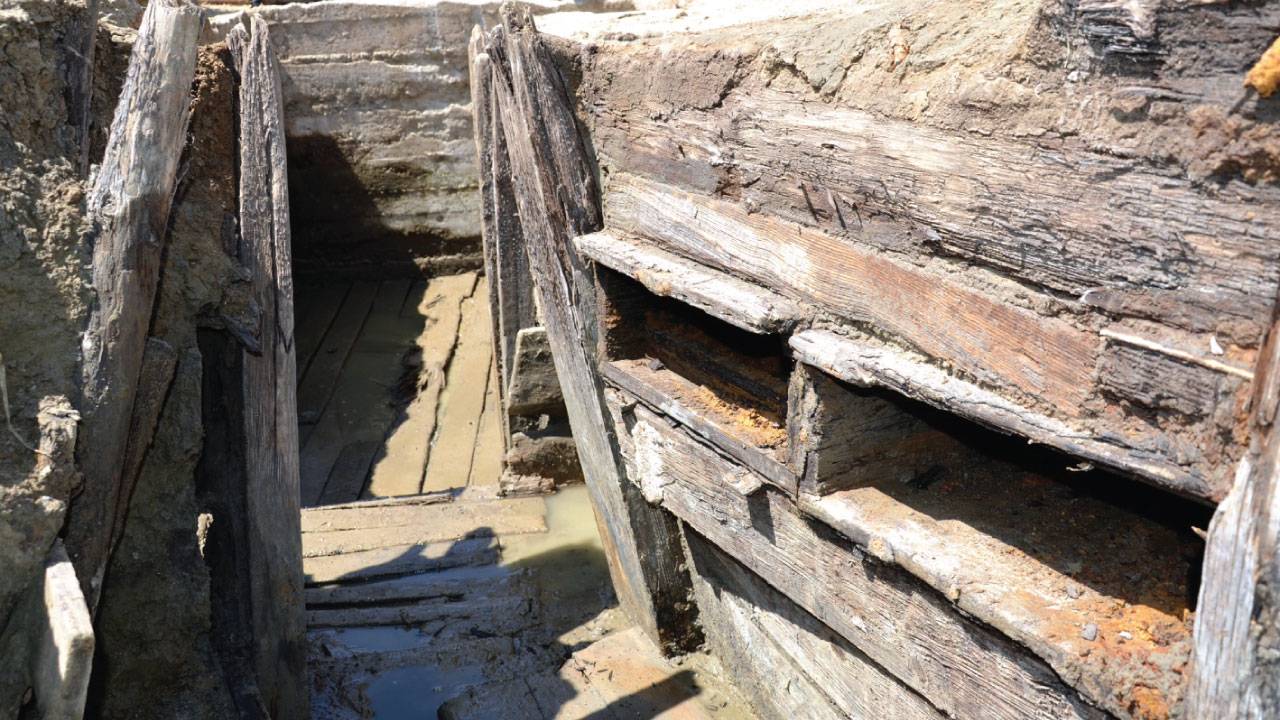 During World War I, the Allies and Germans repeatedly struggled to break the hideous stalemate of trench warfare. In the winter of 1916, Allied engineers devised a massive surprise attack on the German army. Their weapon of choice: 600 tons of explosives, hidden in secret tunnels driven under German lines.

Building the tunnels was desperate work, with tunnelers at constant risk from flooding, cave-ins and enemy digging teams; German sappers would listen for telltale sounds and explode counter-mines, or sometimes break through into Allied tunnels and grapple in primitive, face-to-face combat in the dark.

At 3:10 AM on June 7th, 25 mines at Messines were simultaneously triggered in what was probably the single biggest non-nuclear explosion of all time, heard clearly in London 150 miles away. 10,000 German troops were killed instantly—but the stunning success was just the beginning of another wartime nightmare.

Now, archaeologists are revealing the extraordinary scale and risks of the Allied tunneling operations in the biggest excavation ever undertaken on the Western Front. NOVA follows bomb disposal experts as they clear topsoil packed with shrapnel and unexploded shells and probe one tunnel system connected to what is probably the world’s largest unexploded bomb—a mine consisting of 22 tons of explosives that was flooded by German engineers before the attack.

“Secret Tunnel Warfare” opens a unique window on the frenzy of Allied mining activity that led up to the attack, and its bitter aftermath. 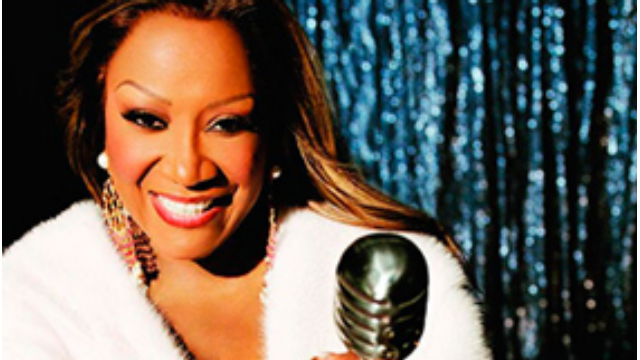 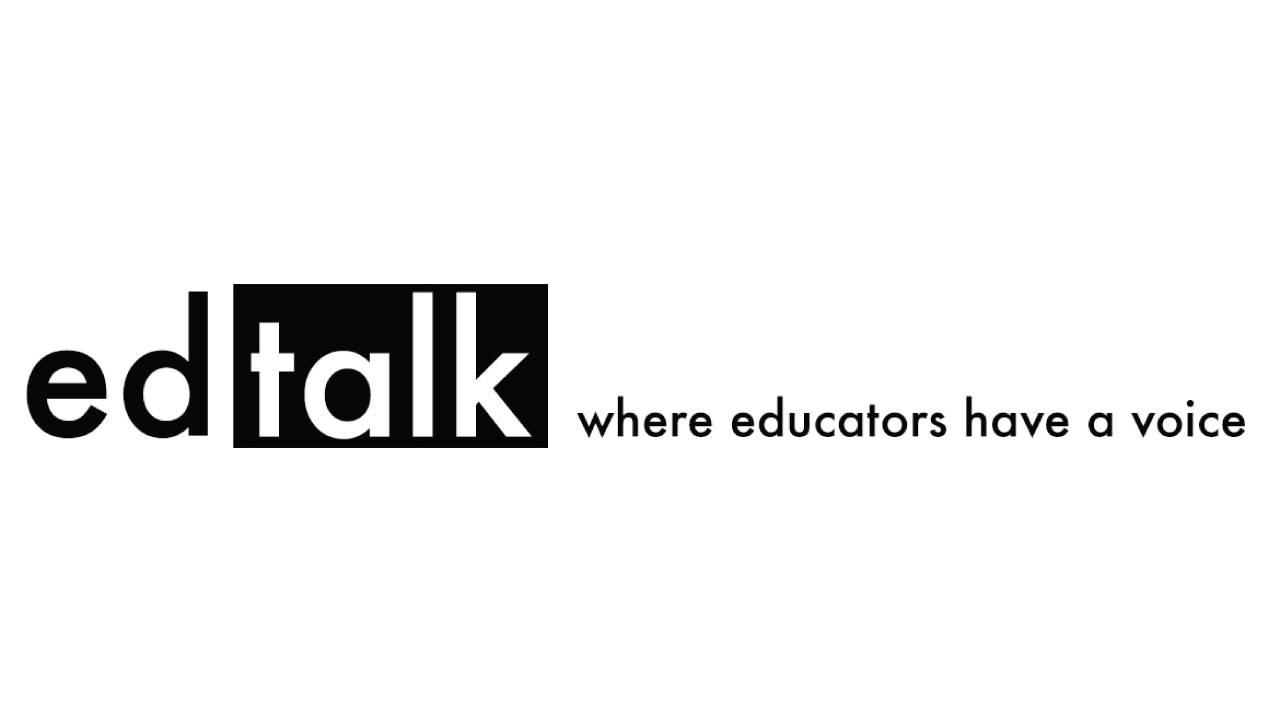