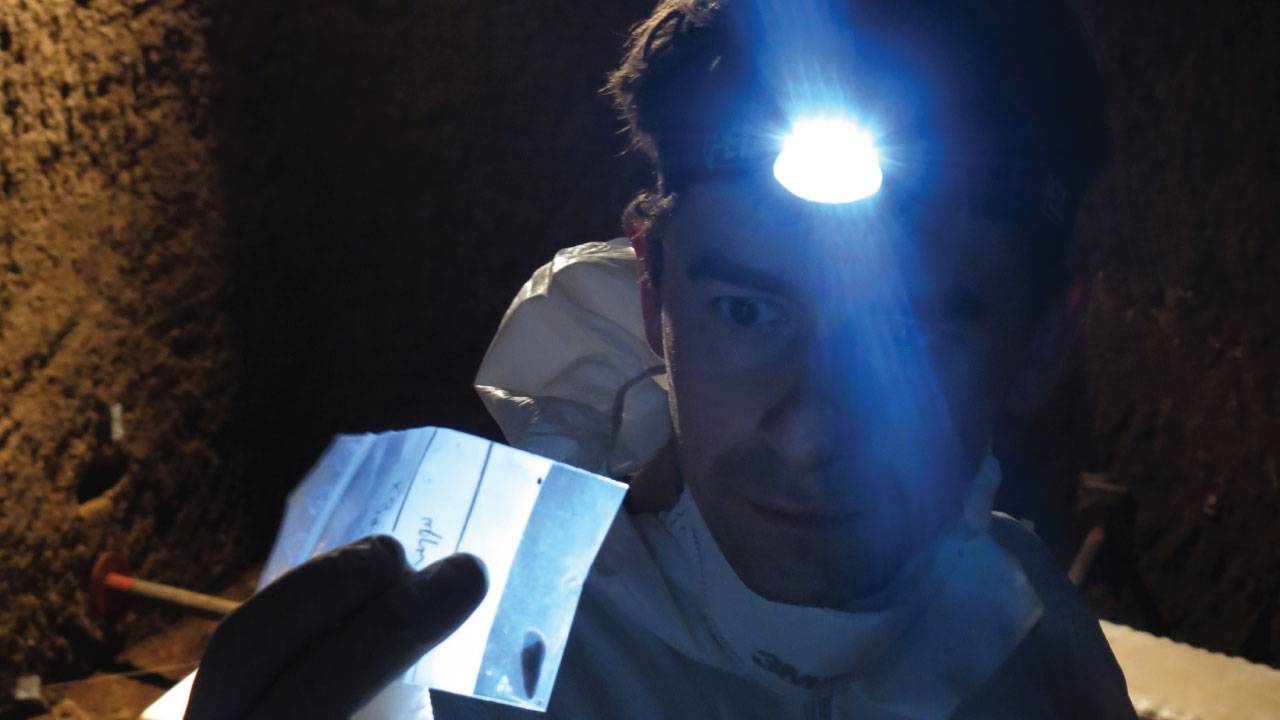 Beneath the streets of Rome lies an ancient city of the dead known as the catacombs — a labyrinth of tunnels, hundreds of miles long — a cemetery for the citizens of ancient Rome. In 2002, maintenance workers stumbled through an opening in one of the tunnel walls and discovered a previously unknown complex of six small rooms, each stacked floor to ceiling with skeletons. It was a mass grave, locked away for nearly 2,000 years. Who were these people? Why were so many interred in one place, piled atop each other? And most important, what killed them? NOVA’s forensic investigation opens up new insights into the daily life and health of Roman citizens during the heyday of the mighty Roman Empire. 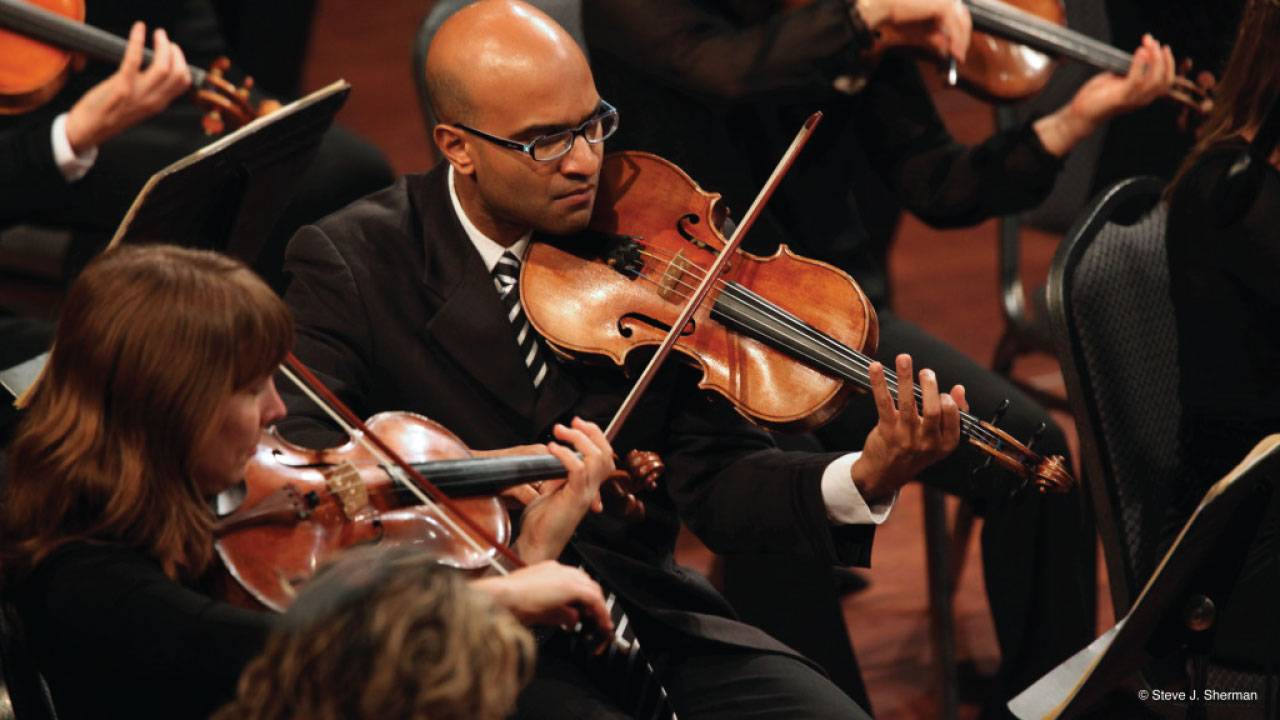 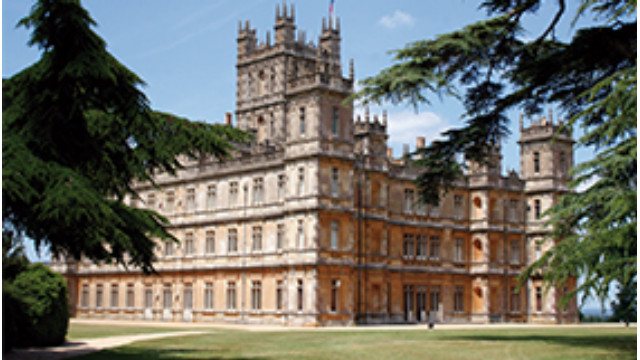