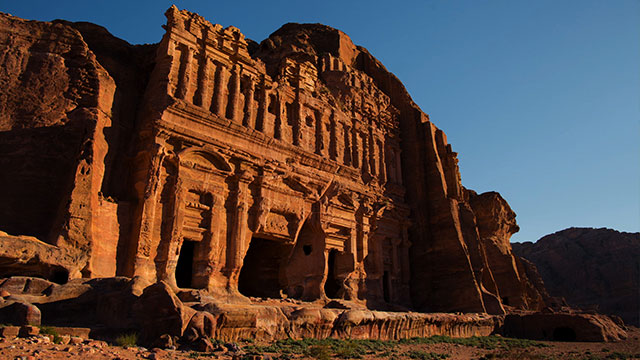 More than 2,000 years ago, the thriving city of Petra rose up in the bone-dry desert of what is now Jordan. An oasis of culture and abundance, the city was built by wealthy merchants who carved spectacular temple-tombs into its cliffs, raised a monumental Great Temple and devised an ingenious system that channeled water to vineyards, bathhouses, fountains and pools. But following a catastrophic earthquake and a slump in its desert trade routes, Petraâ€™s unique culture faded and was lost to most of the world for nearly 1,000 years. Now, in a daring experiment, an archaeologist and sculptors team up to carve an iconic temple-tomb to find out how the ancient people of Petra built their city of stone. 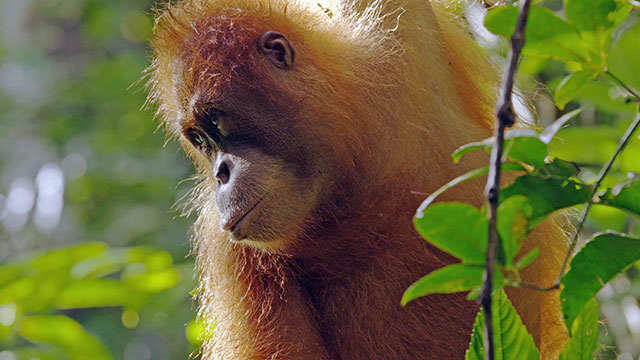 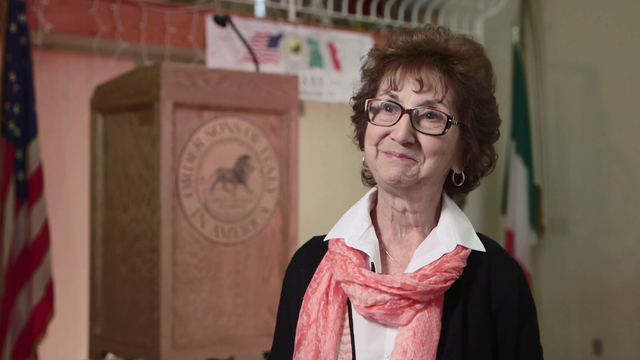