NOVA | Mystery Beneath the Ice 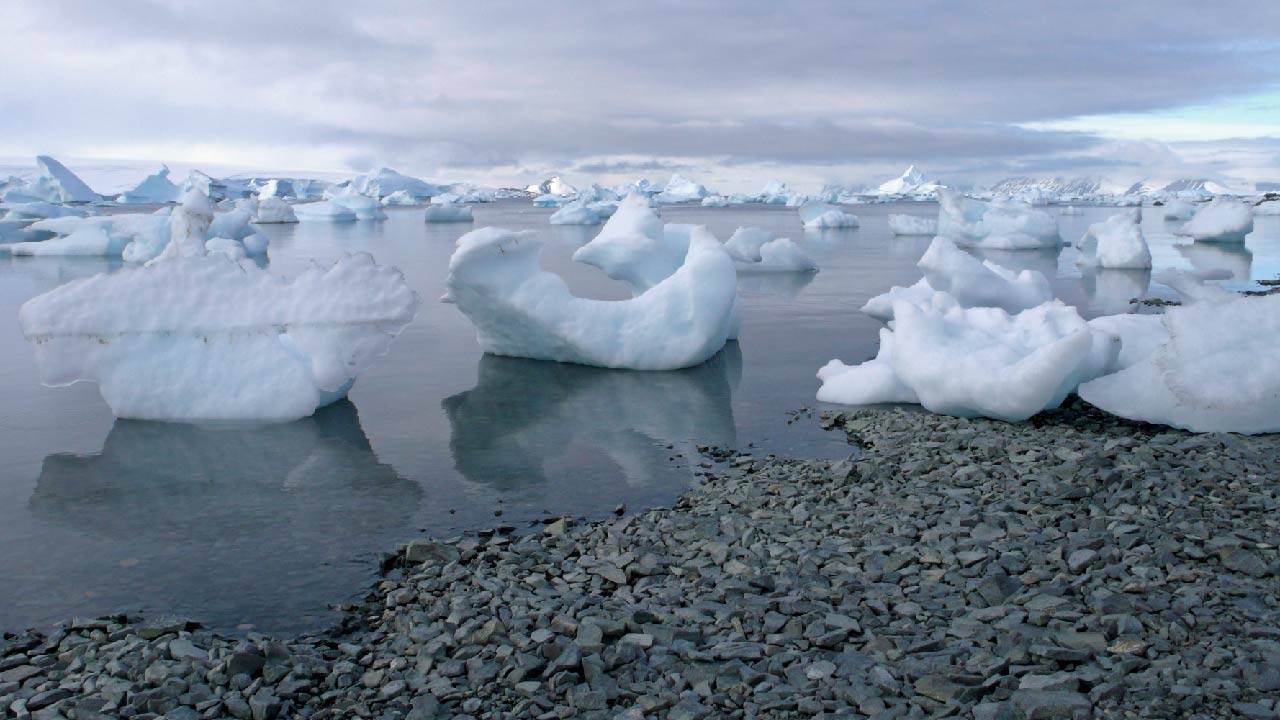 They’re so tiny you might not notice them if you weren’t looking for them. But these delicate, transparent, shrimp-like creatures are crucial to the Antarctic ecosystem and, maybe, to the future of all our oceans. The population of krill has crashed since the 1970s for reasons that continue to baffle the experts. A leading theory says that krill’s life cycle is driven by an internal body clock that responds to the waxing and waning of the Antarctic ice pack.

As climate change alters the timing of the ice pack, their life cycle is disrupted—or so the theory goes. To test it, NOVA travels on the Polarstern, a state-of-the-art research vessel, to a place rarely, if ever, visited before: the vast ice pack that grows around Antarctica in the winter months, a frigid seasonal continent twice the size of the U.S.

The Polarstern fights its way through the pack to establish camps on the ice, from which scientists dive beneath the surface in search of the ice caves in which juvenile krill shelter during the winter. The implications go well beyond the Antarctic ecosystem, for it’s through similar shifts in the timing of the seasons that climate change may have its most devastating impact on the natural world across the globe. 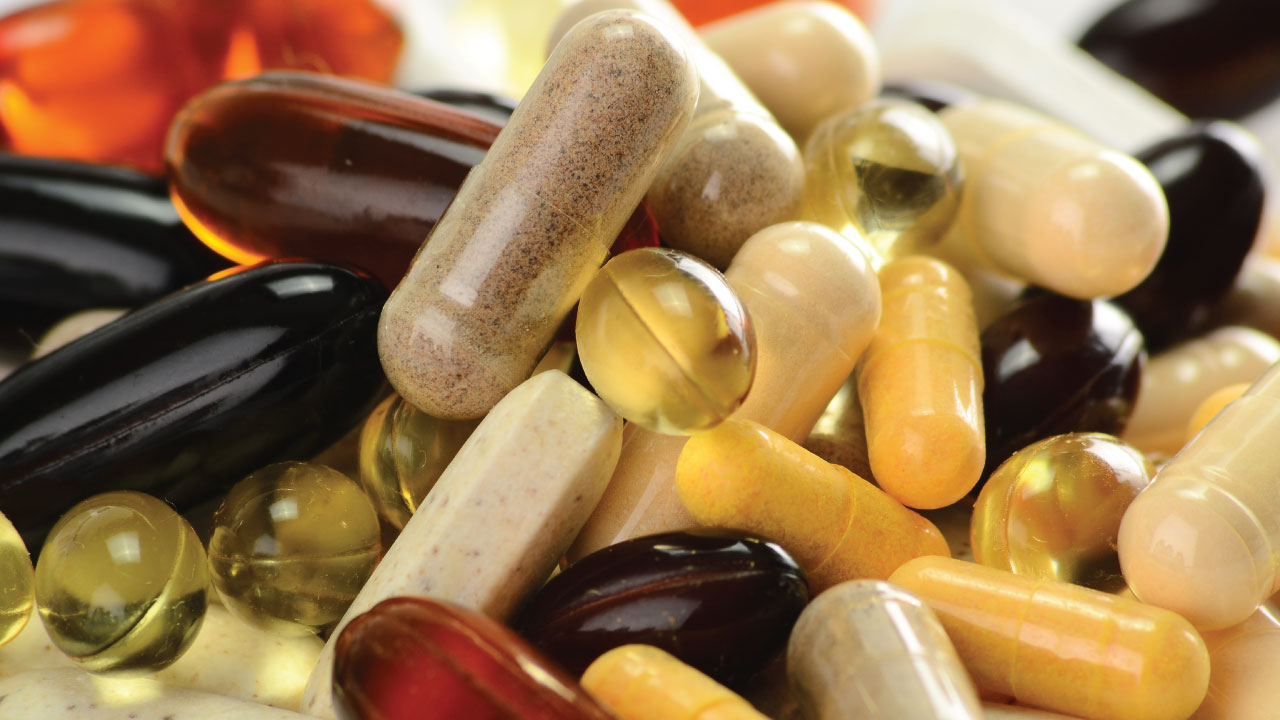 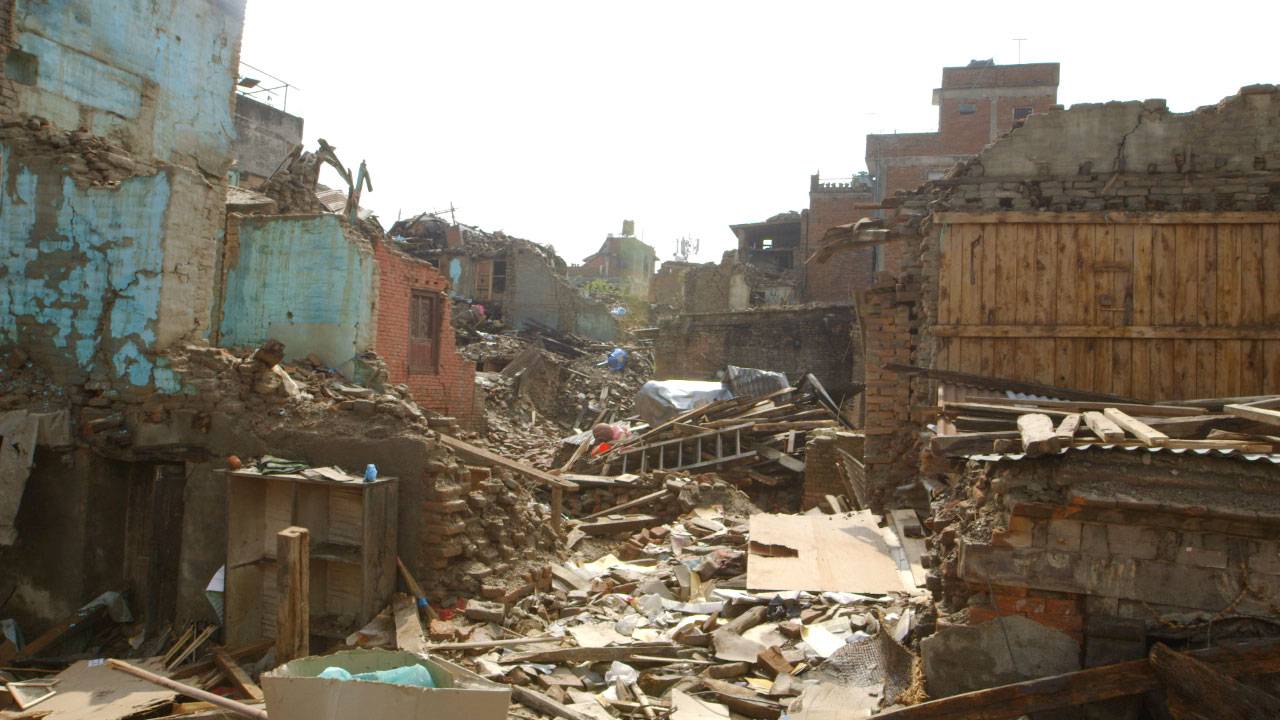