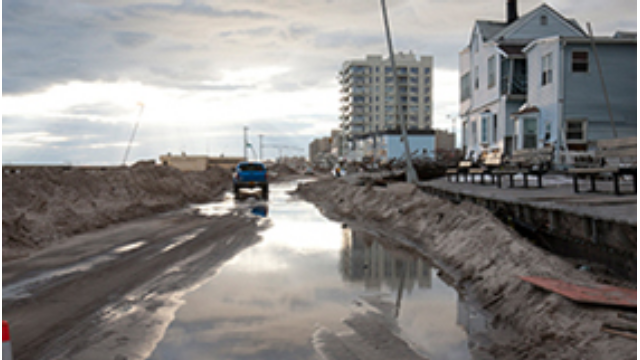 In October 2012, superstorm Sandy cut a path of devastation across the Caribbean and the East Coast, killing hundreds and doing tens of billions of dollars in damage. Now, a year after Sandy’s deadly strike, correspondent Miles O’Brien and NOVA follow up on the 2012 film “Inside the Megastorm” with a fresh investigation of the critical questions raised by this historic storm: Was Hurricane Sandy a freak combination of weather systems? Or are hurricanes increasing in intensity due to a changing climate? What can we do to prepare ourselves for the next Sandy, and what progress has been made toward making our urban infrastructure more resilient? 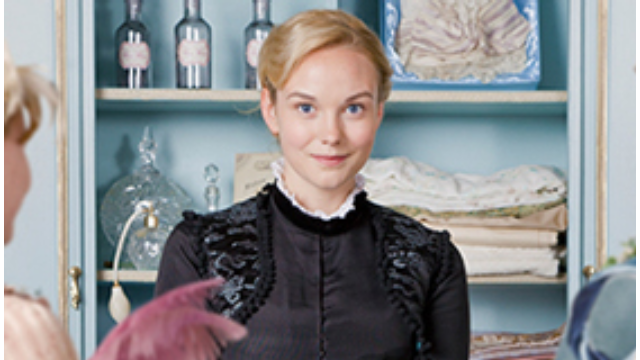 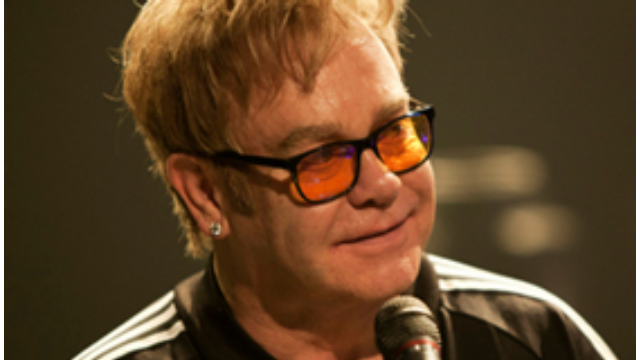