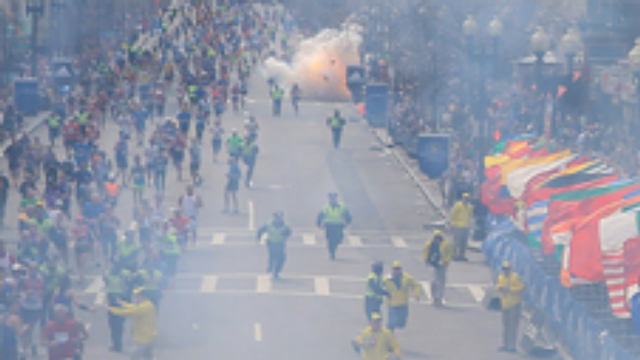 At 2:50pm on April 15, 2013, two bomb blasts turned the Boston Marathon finish line from a scene of triumph to tragedy, leaving three dead, hundreds injured, and a city gripped by heartbreak and terror. Less than five days later, the key suspects were identified. Soon one was dead, the other in custody. How did investigators transform the chaos of the bombing into a coherent trail of clues, pointing to the accused killers? NOVA follows the manhunt step by step, examining the role modern technology – combined with old-fashioned detective work – played in cracking the case. Given hundreds of hours of surveillance and bystander videos, how did agents spot the suspects in a sea of spectators? Why couldn’t facial recognition software I.D. the criminals? How much could bomb chemistry analysis, cell phone GPS, infrared imagery and crowd sourcing reveal about the secrets behind this horrific crime? With the help of top criminal investigators and anti-terrorism experts, NOVA explores which technological innovations worked – and which didn’t – in the most notorious case of today, and how the world of crime fighting could be transformed tomorrow. 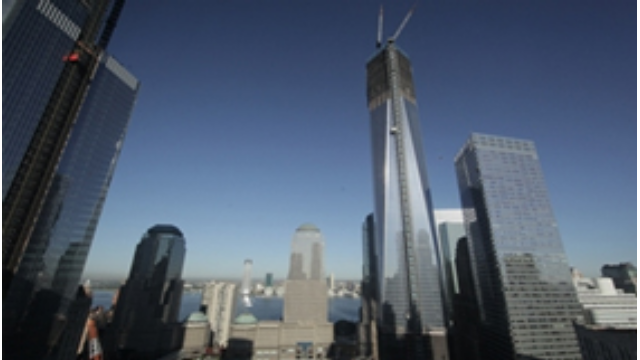 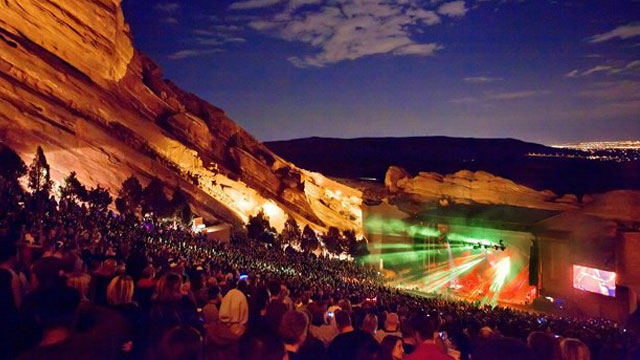