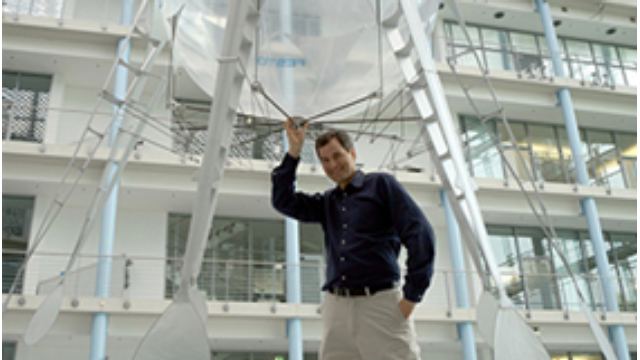 Levitating trains. Self-driving cars. Wing-flapping hummingbird drones. Su­percomputing machines. Fish slime stronger than bulletproof Kevlar. Ultra-fast sailboats. Bomb-sniffing plants. Firefighting goo. Swarms of flying robots. Civilization is built on the human ability to invent — to create new materials and technologies from the raw materials of the earth. What will the stuff of the future be made of? New York Times technology correspondent and best-selling author David Pogue returns to guide viewers through a new generation of cutting-edge materials that is powering a next wave of scientific and technological innovation in a spectacular four-part NOVA series.

In MAKING STUFF, David Pogue checks in with researchers around the globe who are pushing the limits further than ever before, using biology and chemis­try to create materials with new qualities that are expanding our technological frontiers. With his zany humor and zest for discovery, Pogue meets the scientists and engineers who are plunging to the bottom of the temperature scale, finding design inspiration in nature, and breaking every speed limit to make a new gen­eration of “stuff” that is colder, faster, safer and wilder than anything we’ve ever seen or experienced.

Wilder | Wednesday, December 17, 2014 at 9pm
What happens when engineers open up Nature’s toolbox? In “Making Stuff: Wilder,” David Pogue explores bold innovations inspired by the Earth’s ultimate inventor and engineer: Mother Nature. What can we learn from living things and nature’s genius to make our own technology better? Pogue travels the world seeing the “wildest” ideas put into action in new inventions and technology. He checks in with researchers working on underwater wi-fi based on dolphin communication and with leading roboticists in labs creating new humanoid bots and robots based on animals: robotic arms inspired by elephant trunks, robotic “cheetahs” and robotic “mules” that can carry up to 400 pounds of gear for the military, swarms of robotic bees that could pollinate the world’s crops and help map climate and weather and much more, and the Nano Hummingbird, the world’s first successful wing-flapping hover drone, based on the engineering marvel seen in nature. Engineers have always looked to nature and used the resources for raw materials, taking and reworking them into useful designs to cre­ate our modern world. But now, engineers are beginning to understand that nature offers more than raw stuff — nature provides solutions to our technological problems. It is a journey in which the fruits of billions of years of evolution will combine with man’s ingenuity to usher in a new age of invention — where today’s bacteria can be turned into tomorrow’s metallurgists, viruses can build batteries, and even DNA, the Code of Life, could be put to work building the stuff of the future.

Colder | Wednesday, December 17, 2014 at 10pm
Cold is the new HOT in this brave new world. For centuries we’ve fought it, shunned it, and huddled against it. Cold has always been the enemy of life, but now it may hold the key to a new generation of science and tech­nology that will improve our lives. From preserving life to cooling the planet to building revolutionary new technologies and a better understanding of the universe, scientists are harnessing the power of cold in amazing ways. In “Making Stuff: Colder,” David Pogue explores the frontiers of cold science and how it may be used to save the lives of severe trauma patients and to cool our warming planet. He travels to the places leading the way in the strange world of ultracold physics, a science still in its infancy, in which bizarre new properties of matter are the norm and the basis of new technologies like levitating trains and super-fast quantum computers. In labs around the world, scientists are pushing the boundaries of body temperature — dropping it a few degrees to save lives, freezing organs and tissue and bringing it back. Pogue even watches incredulously as a frozen frog thaws out and comes back to life before his eyes. But could a human ever be placed in suspended animation?

Faster
Ever since humans stood on two feet, we have had the basic urge go faster. But are there physical limits to how fast we can go? In “Making Stuff: Faster,” David Pogue wants to find out how much we can tweak physiol­ogy and engineering to move humans and machines even faster. He investigates everything from lightning-fast electric muscle cars to ultra-sleek sailboats to ultra-fast cameras and quantum teleportation. Pogue meets Dirk Kramers, Design Executive for Oracle Team USA, and goes for a high-speed, high-seas demonstration aboard the Oracle, a uniquely engineered vessel competing in the America’s Cup, that breaks 6,000-year-old precon­ceptions of what a sailboat should look like. Scientists and engineers are pushing the speed limits of nature and smashing barriers once thought unbreakable. But faster is not just about speed; it’s also about efficiency and the science of optimization: getting things done in less time. Time is money, and faster airline boarding alone could save millions of dollars each year. Pogue conducts an intriguing experiment with real people and a real airliner to test two scientists’ algorithms. He offers himself as a subject for a special treadmill test on the science of running faster — and achieves tremendous and immediate performance results. From the floor of the New York Stock Exchange to UPS headquarters and inside a packed 737, Pogue’s quest for ultimate speed limits takes him to unexpected places where he’ll come face-to-face with the final frontiers of speed. NOVA also explores impor­tant questions: Is it possible to go too fast? Have we hit a point where innovation outpaces our human ability to keep up?

Safer
The world is a dangerous place. The monumental forces of nature can destroy our homes and cities in a heart­beat, invisible predators can attack our bodies and infect us with disease, and sometimes, even our own tech­nologies place us in harm’s way. Is it possible to engineer an absolutely safe world? Today’s scientists and engineers are developing new tools and gaining knowledge to keep us safer than ever before. A self-driving car developed by Chris Gerdes could allow us to move faster while saving countless lives. A new cornstarch-based non-Newtonian gel could revolutionize the way we fight fires. In “Making Stuff: Safer,” host David Pogue explores the extent to which science and technology can protect us from monumental forces of nature like earthquakes and epidemics. He challenges researchers to save us from dangers of our own making, such as au­tomobile collisions and contact sports. Our increasing reliance on the internet also makes us vulnerable to new risks. Pogue delves into cyber security, where computer experts work to shield us from attacks from hackers and terrorists. 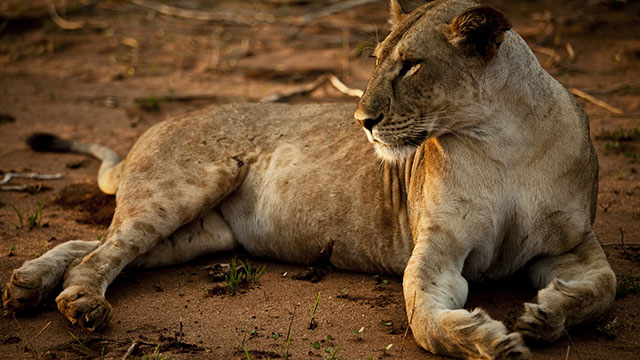 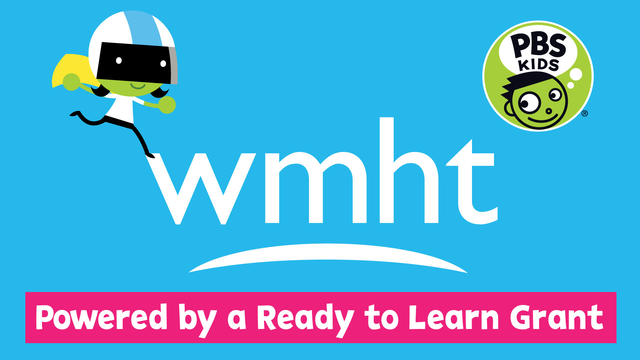