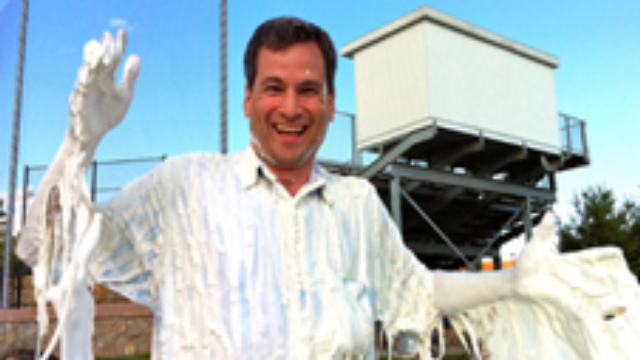 An army tanker truck that heals its own bullet wounds. An airplane wing that changes shape as it flies. Clothing that can monitor its wearer’s heart rate, health and mood. Host David Pogue looks into the growing number of smart materials that can respond, change and even learn. 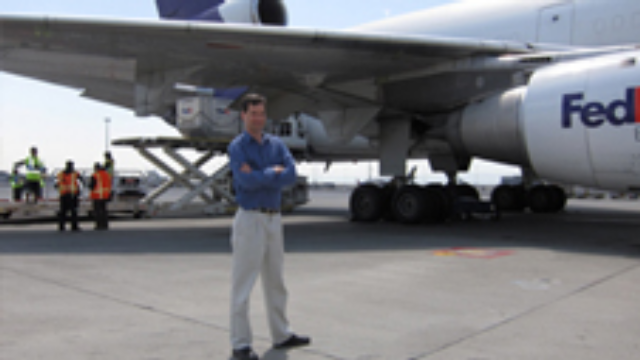 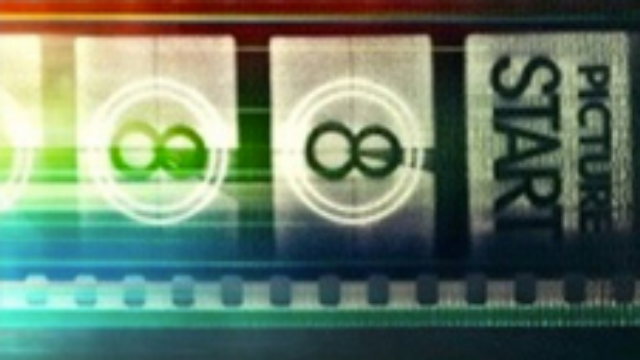