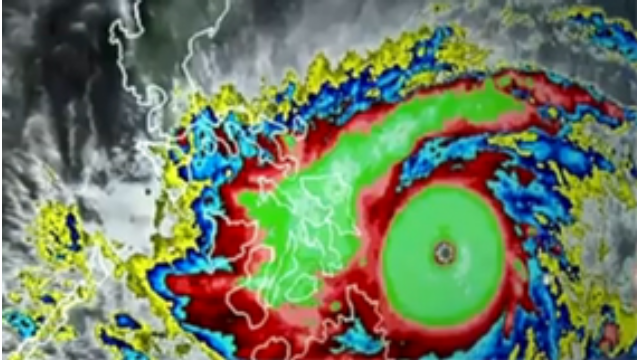 On November 8, 2013, Typhoon Haiyan slammed into the Philippines, whipping the islands with 200-mile-per-hour winds and sending a two-story-high storm surge flooding into homes, schools and hospitals, leaving thousands dead and millions homeless. What made Haiyan so destructive? Meteorologists take viewers inside the anatomy of the typhoon, tracking its progress and revealing why the Pacific is such fertile ground for cyclones. But that’s just part of the story. With crews on the ground within days of the storm, NOVA reveals how conditions deteriorated in the storm’s aftermath, as impassable roads and shuttered gas stations paralyzed the relief effort, leaving food, water and medicine to pile up at the airport. Disaster preparedness experts and relief workers scramble to understand why the Philippines was so vulnerable. As climate change and sea level rise threaten stronger, and perhaps more frequent, storms, how can we prepare for the next monster typhoon? 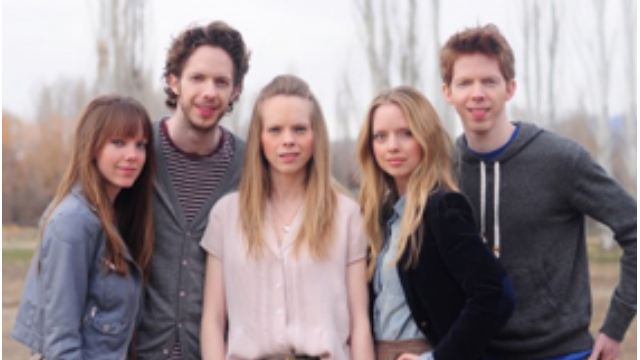 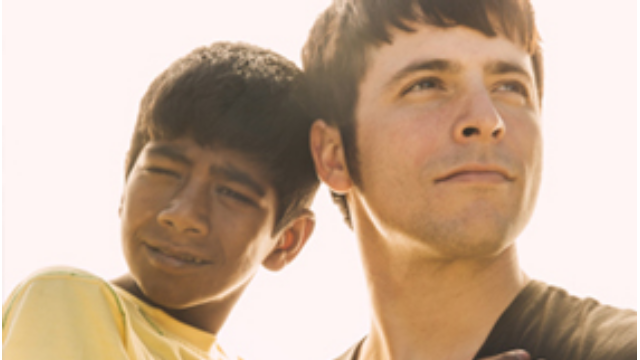