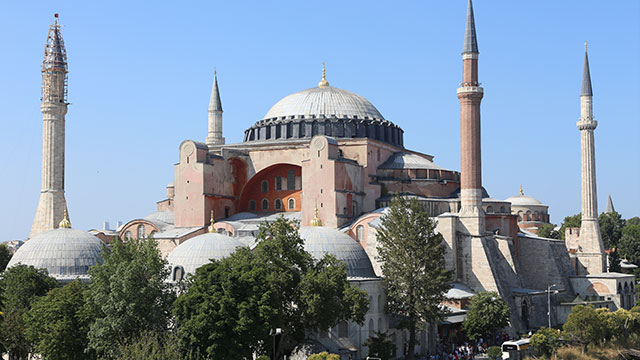 Istanbul’s magnificent Hagia Sophia has survived on one of the world’s most active seismic faults, which has inflicted a dozen devastating earthquakes since Hagia Sophia was built in 537 AD. As Istanbul braces for the next big quake, a team of architects and engineers is investigating Hagia Sophia’s seismic secrets. NOVA follows the team’s discoveries as they examine the building’s unique structure and other ingenious design strategies that have insured the dome’s survival. The engineers build a massive eight-ton model of the building’s core structure, place it on a motorized shake table and hit it with a series of simulated quakes. 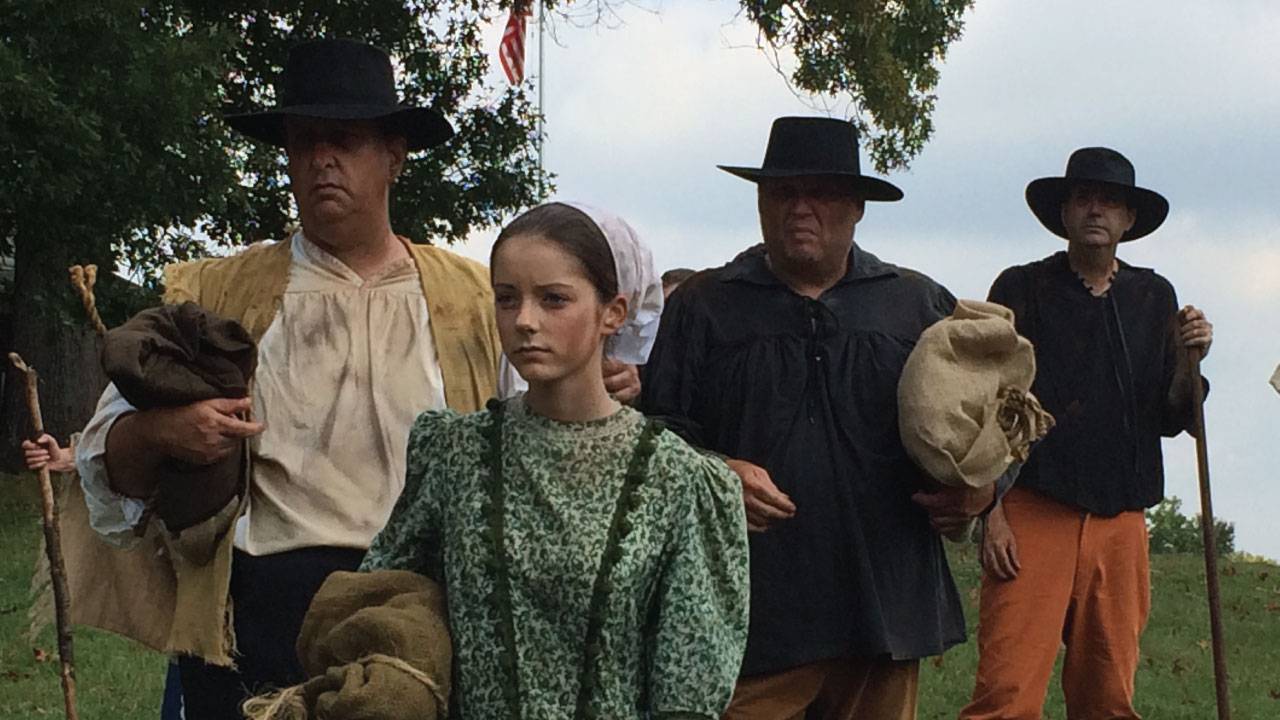