NOVA | First Man on the Moon 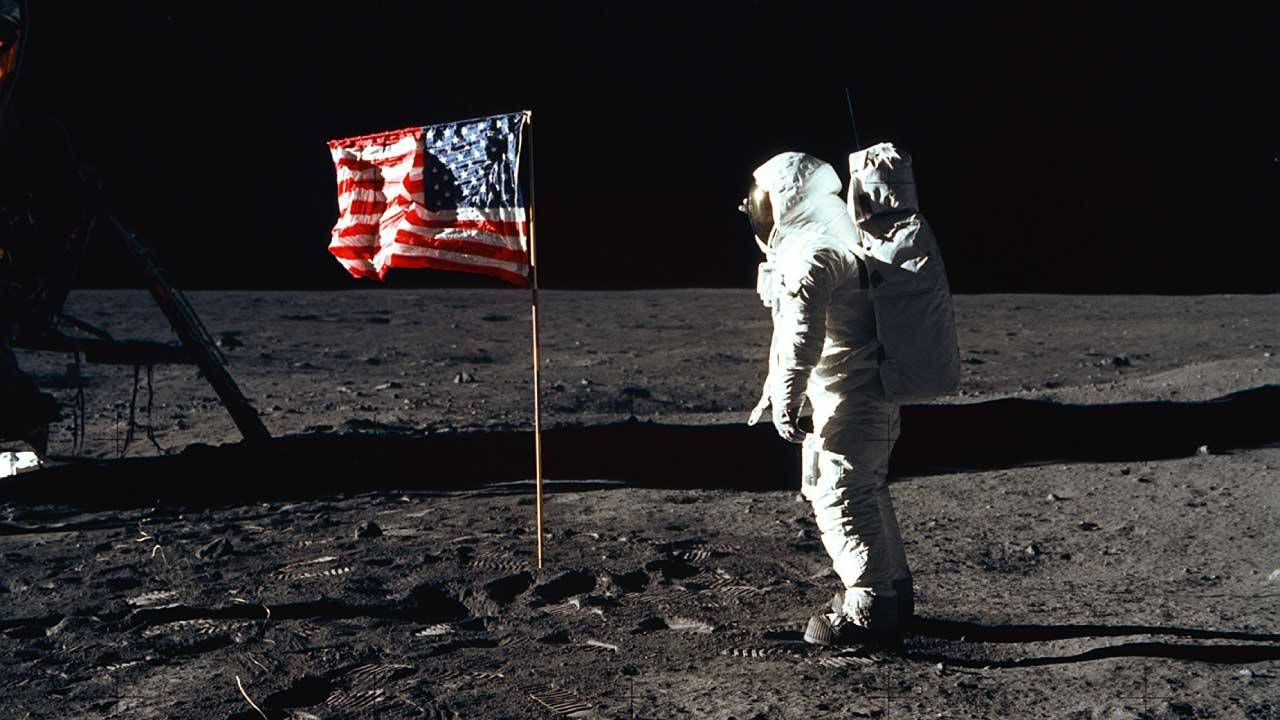 NOVA presents an intimate portrait of Neil Armstrong, the first person to set foot on the moon, through interviews with Armstrong’s family and friends. The film reveals his achievements as a Navy combat veteran and pioneer of high-speed flight. NOVA revisits the final moments of the Apollo 11 landing, when Armstrong brought the Eagle down safely with seconds to spare. But he regretted that he got so much credit for the team effort that the lunar landing represented. In its exploration of this quietly effective man, NOVA explores his achievements following Apollo. This is an inspiring story of heroic risk-taking and humble dedication to advancing humanity’s adventure in space. 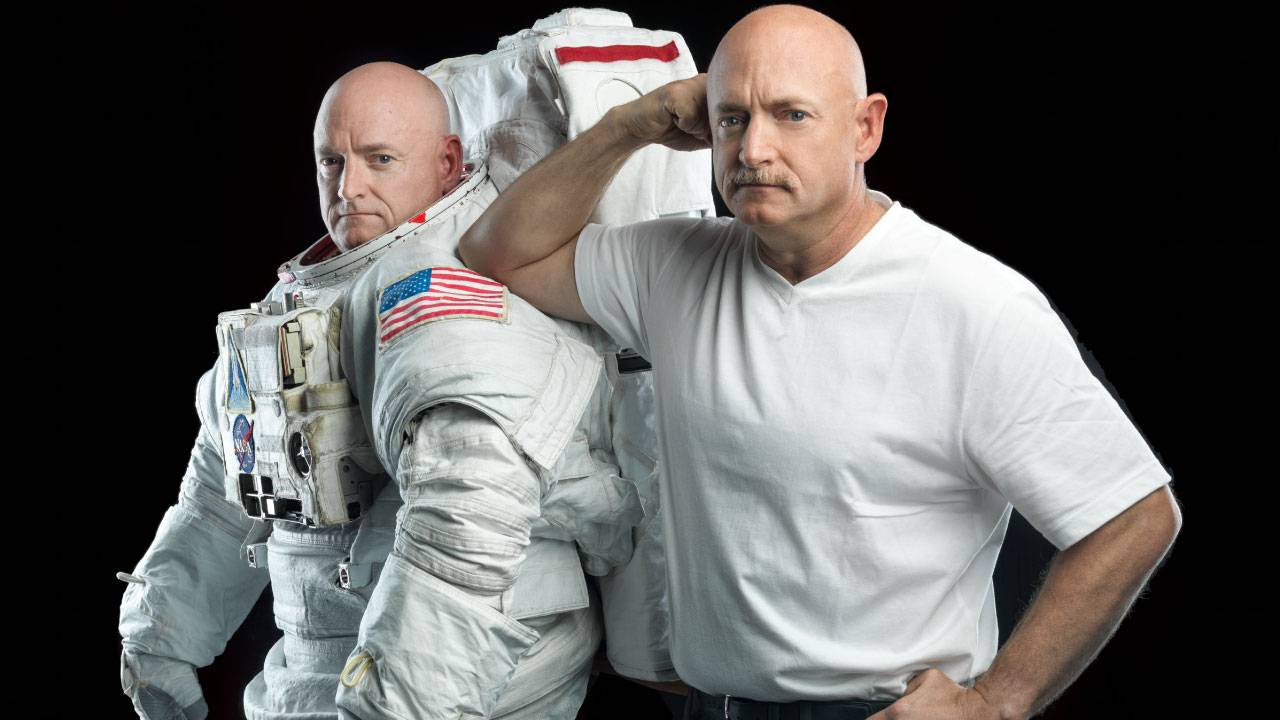 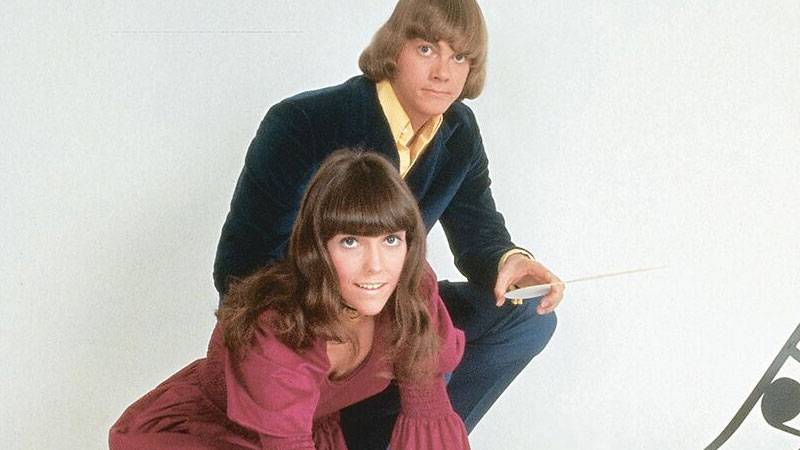