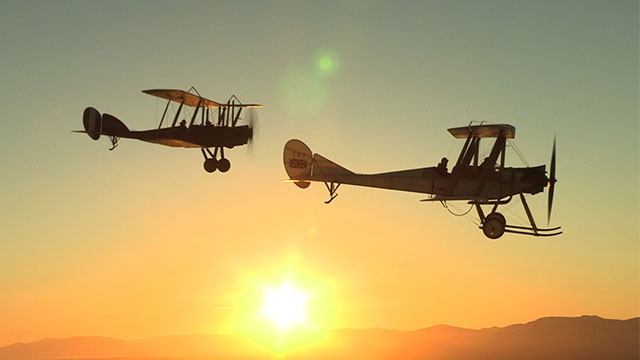 When World War I began in 1914, the air forces of the opposing nations consisted of handfuls of rickety biplanes from which pilots occasionally took pot shots at one another with rifles. By 1918, the fighter had become an efficient killing machine with a growing strategic impact on the outcome of the war. With the help of aviation buffs dedicated to bringing back classic WWI fighters, NOVA joins the team as they uncover the secrets of some of aviationâ€™s most colorful and deadly early flying machines and explores how their impact played a key role in the nightmare slaughter of the Western Front. 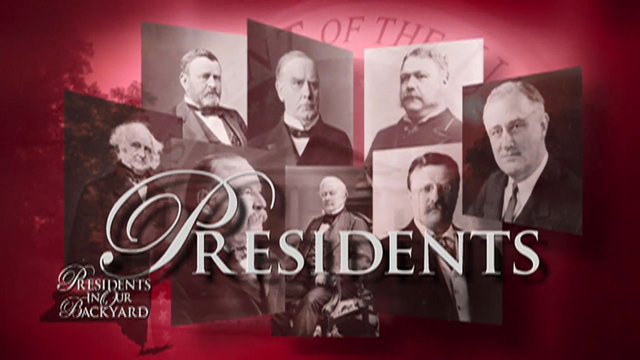 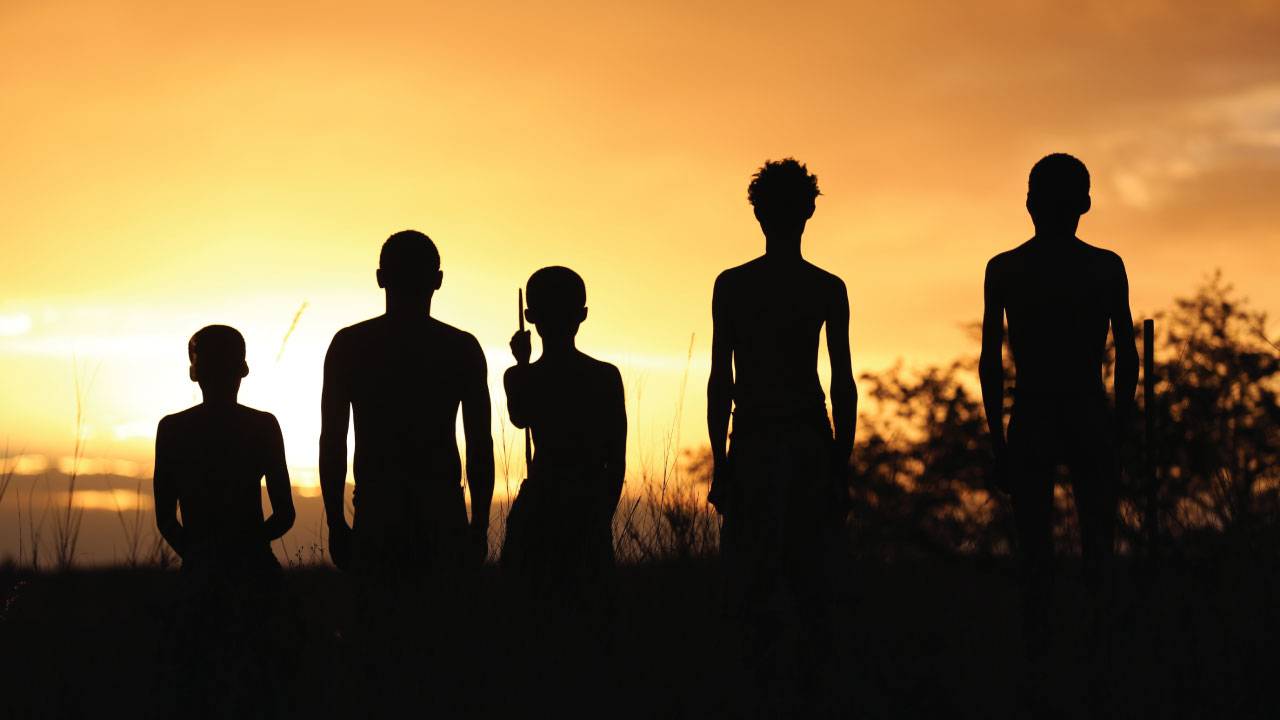