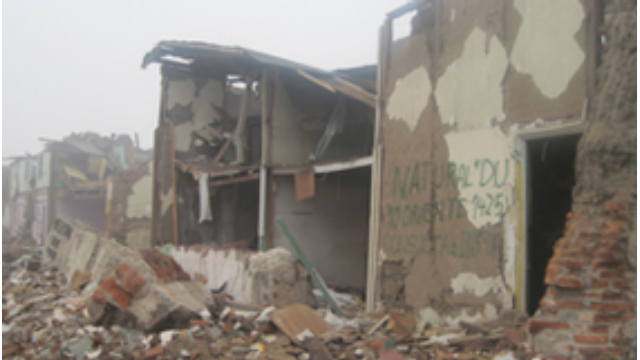 In 2010, epic earthquakes all over the planet delivered one of the worst annual death tolls ever recorded. The deadliest strike was in Haiti, where a quake southwest of Port-au-Prince killed more than 200,000. In exclusive coverage, a NOVA camera crew follows a team of U.S. geologists as they enter Haiti in the immediate aftermath, hunting for crucial evidence that will help them determine what happened underground and what the risks are of a new killer quake. Barely a month later, Chile was struck by a quake 100 times more powerful, unleashing a tsunami that put the entire Pacific coast on high alert. In a town devastated by the rushing wave, NOVA follows a team of geologists as they battle aftershocks to take measurements. Could their work, and the work of geologists at earthquake hot-spots, lead to a breakthrough in predicting quakes? 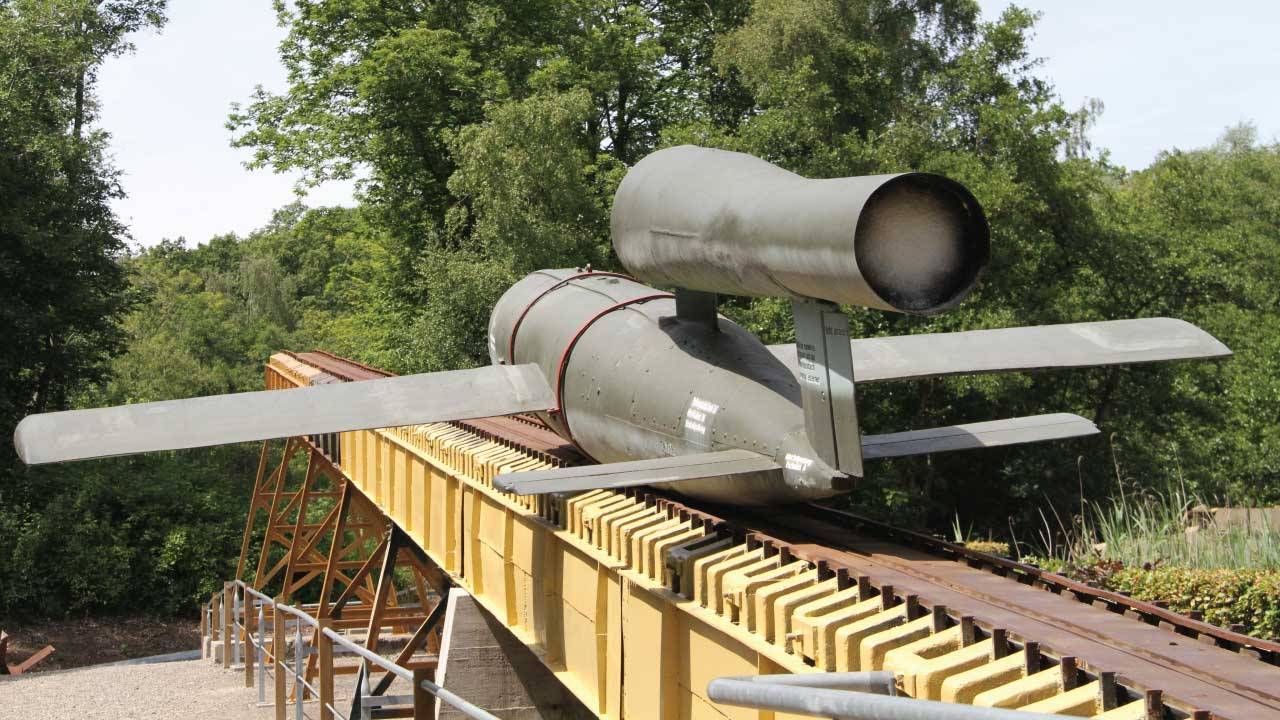 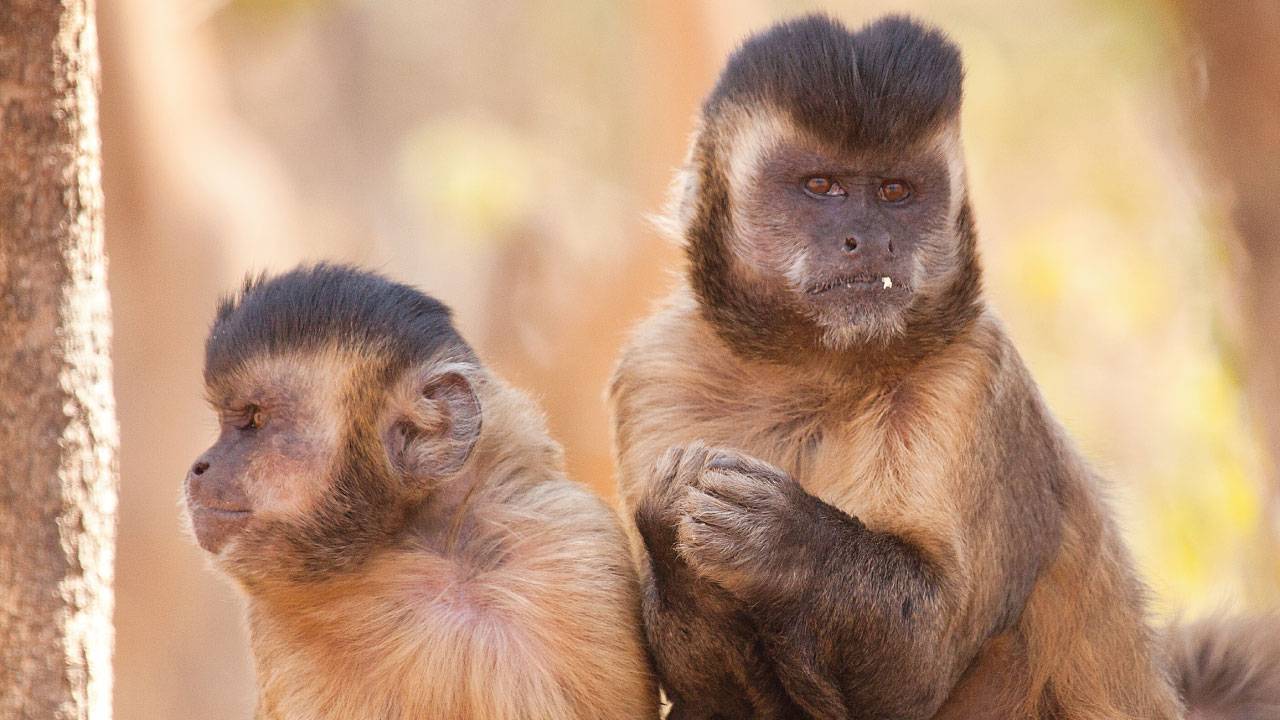