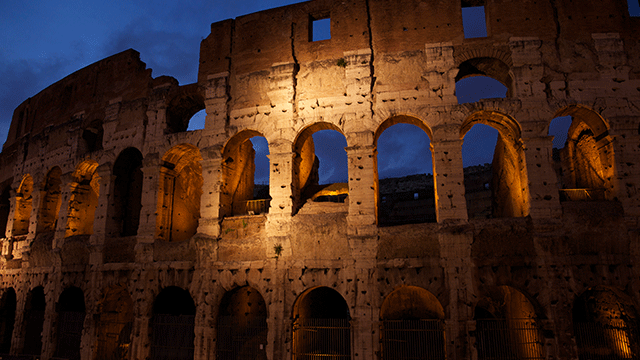 The Colosseum is a monument to Roman imperial power and cruelty. Its graceful lines and harmonious proportions concealed a highly efficient design and advanced construction methods that made hundreds of arches out of 100,000 tons of stone. In its elliptical arena, tens of thousands of gladiators, slaves, prisoners and wild animals met their deaths. Ancient texts report lions and elephants emerging from beneath the floor, as if by magic, to ravage gladiators and people condemned to death. Then, just as quickly, the Colosseum could be flooded with so much water that ships could engage in sea battles. Could these legends be true? Now, with access to one of the world’s most protected world heritage sites, archaeologists and engineers team up to re-create ancient Roman techniques to build a 25-foot lifting machine and trap-door system capable of releasing a wolf into the Colosseum’s arena for the first time in 1,500 years. 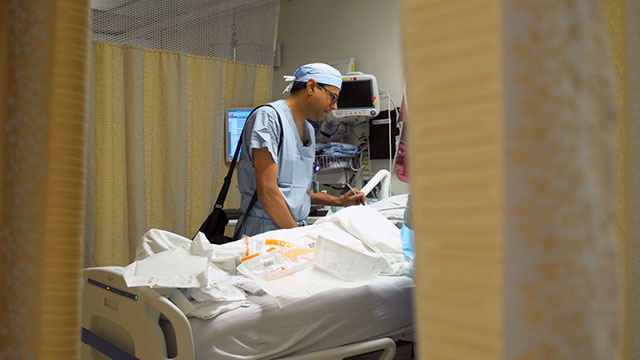 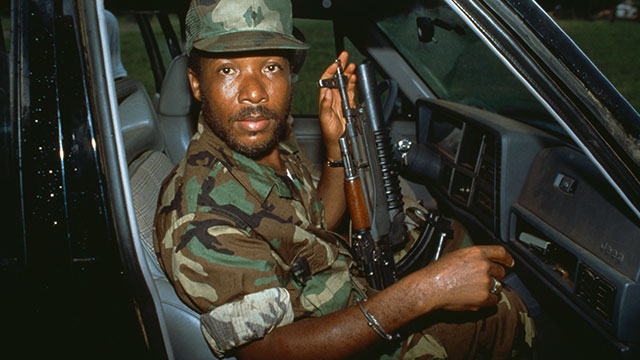