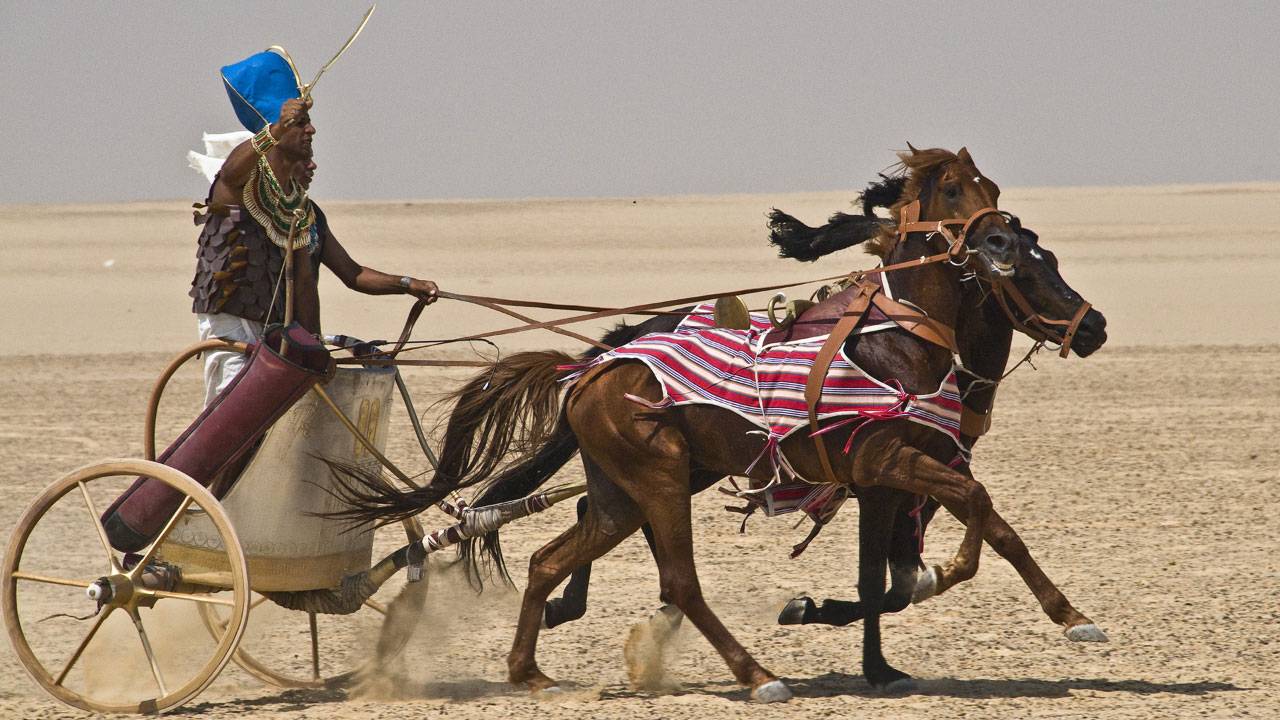 Some historians claim that the Egyptian chariot launched a technological and strategic revolution and was the secret weapon behind Egypt’s greatest era of conquest known as the New Kingdom. But was the chariot really a revolutionary design? How decisive was its role in the bloody battles of the ancient world? A team of archaeologists, engineers, woodworkers and horse trainers builds and tests two accurate replicas of Egyptian royal chariots. Driving them to their limits in the desert outside Cairo, NOVA’s experts test the claim that the chariot marks a crucial turning point in ancient military history. 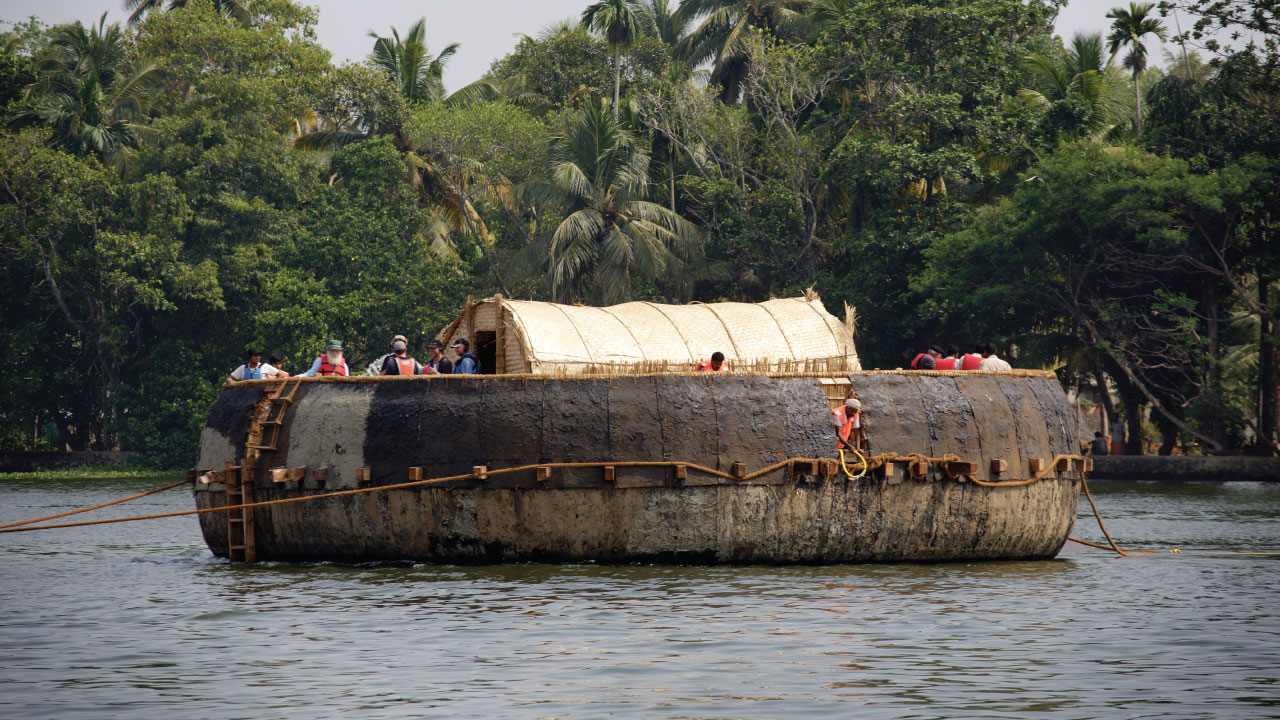