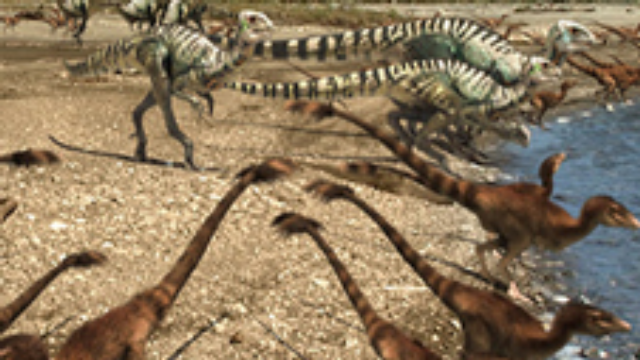 What can Australia reveal about how Earth was born and life took hold? Of all the continents, none preserves the great saga of our planet quite like Australia, a land nearly as old as the Earth itself. From the history of Australia’s ancient stones and unique wildlife comes the story of our planet and the forces that have collided over billions of years to shape and transform it into the world we know today. Renowned scientist Dr. Richard Smith leads viewers on a road trip across this mighty continent and far back though time in this spectacular multi-part NOVA series.

“Australia is a puzzle put together in prehistoric times. Nowhere else can you so sim­ply jump in a car and travel back to the dawn of time,” says host and scientist Dr. Richard Smith.

In AUSTRALIA’S FIRST 4 BILLION YEARS, Smith and NOVA hunt for scattered clues across the vast landscape to unlock the pieces of that puzzle in four distinct parts airing on consecutive Wednesday nights: Awakening, Life Explodes, Monsters, and Strange Creatures.

The story that emerges is a history of the planet--from Earth’s fiery birth to the spectac­ular explosion and evolution of life. Climates change. Seas come and go. Mountains rise and fall. Entire kingdoms of life triumph and then disappear.

Awakening
Premieres Wednesday, July 16 at 9pm
NOVA and host Dr. Richard Smith hurtle down the Road of Time to the very beginning of the Australian story in Awakening. First stop in this road trip through time is Western Australia, around four and a half billion years ago, where we encounter the Earth shortly after its fiery birth. It’s a violent, poisonous planet, but not all is what it first seems. Hidden in the red hills of Australia are clues to the mysteries of when the Earth was born, how life first arose, and how it transformed the planet into the world we now live on. Experts unveil the earliest forms of life: an odd assortment of bacterial slime. It was life like this that would flood the atmosphere with oxygen and spark the biological revolution that conquered the planet. With oxygen, a world with animals was possible. NOVA meets the cast in the first scenes of the great drama of life on earth, as unfamiliar creatures prowl across an ancient Aus­tralian seafloor. The stage was set; when you can move to eat you can hunt for prey. And the world would never be the same again.

Life Explodes
Premieres Wednesday, July 23 at 9pm
How did life storm the beaches and dominate Planet Earth? Ancient Australian fossils offer clues to how land-lovers like us got our start in Life Explodes. Half a billion years ago, Australia was still part of the super-continent Gondwana. While the oceans were teeming from the ongoing explosion of weird and wonderful animals, the world above the waves remained an almost lifeless wasteland. All that changed in the Silurian period, when the conquest of the land began. Host Richard Smith introduces Planet Earth’s forgotten pioneers: the scuttling ar­thropod armies that invaded the shores, and the waves of green revolutionaries whose battle for the light pushed plant-life across the face of a barren continent. Revolution continued underwater as well, with armor-plated fish experimenting with teeth, jaws, sex and lungs. NOVA’s prehistoric adventure continues with four-legged animals walking onto dry land and the planet poised for disaster.

Monsters
Premieres Wednesday, July 30 at 9pm
Monsters begins at the dawn of the Mesozoic Era, about 250 million years ago, just in time for the Age of Di­nosaurs, Down Under. Host Richard Smith comes face to face with the previously unknown reptilian rulers of prehistoric Australia. NOVA resurrects the giants that stalked the Great Southern Land, and discovers that some of these animals were among the largest ever to have walked the Earth. Others were some of the most dangerous. In the dry desert heart, scientists unearth an ancient inland ocean, full of sea monsters. Opalised fossils of some of these beasts paint a colorful picture of the Cretaceous seascape, where long-necked plesiosaurs snacked on shelled cephalopods that grew as large as truck tires. Lord of all was the fearsome Kronosaurus, with a skull twice as long as T. rex. But reptiles didn’t have the world all to themselves. Mammals like the enigmatic platypus lived alongside them, ready for their moment in the sun. And 65 million years ago, they saw that day arrive.

Strange Creatures
Premieres Wednesday, August 6 at 9pm
In the wake of the catastrophe—the asteroid impact 65 million years ago believed to have wiped out the dino­saurs--Australia was set adrift on a lonely voyage in southern seas. With host Richard Smith at the wheel, NOVA travels this walkabout continent to uncover how it became the strange island it is today. Australia’s many unusual creatures, like the Kangaroo and the Cassowary, tell a tale of isolation, change and resilience. Australia’s long history has seen mountains rise and fall, seas come and go, and whole kingdoms of life triumph and disappear. In this final episode, Strange Creatures, NOVA races down the last 65 million years to the present day. A mere blip perhaps in the long geological eternity that has gone before, but it is now that we can reveal the events that shaped the Australia we know today. Prehistoric jungles retreated, to be replaced by eucalyptus forests, grasslands and deserts. When humans first arrived, giant marsupials dominated the land and the Great Barrier Reef was yet to form. This is a tale of calamity and conquest; how a conspiracy of climate, biology and geology shaped the Earth we now call home. 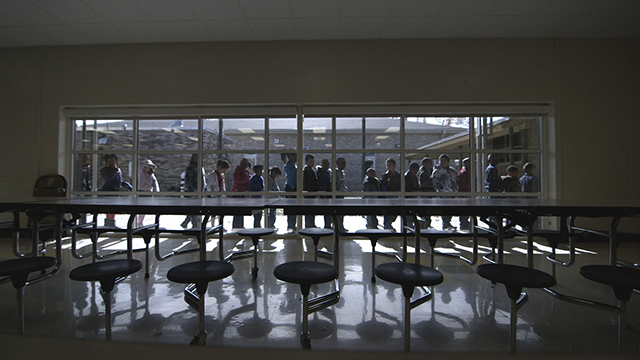 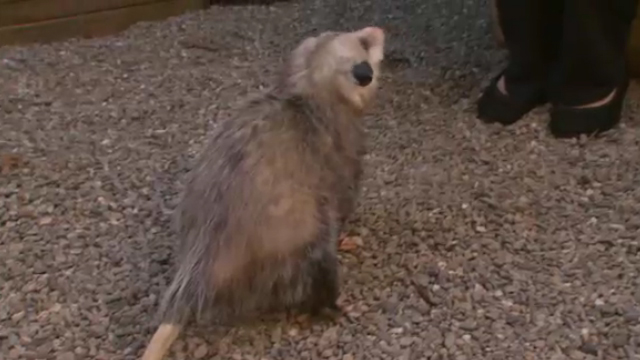