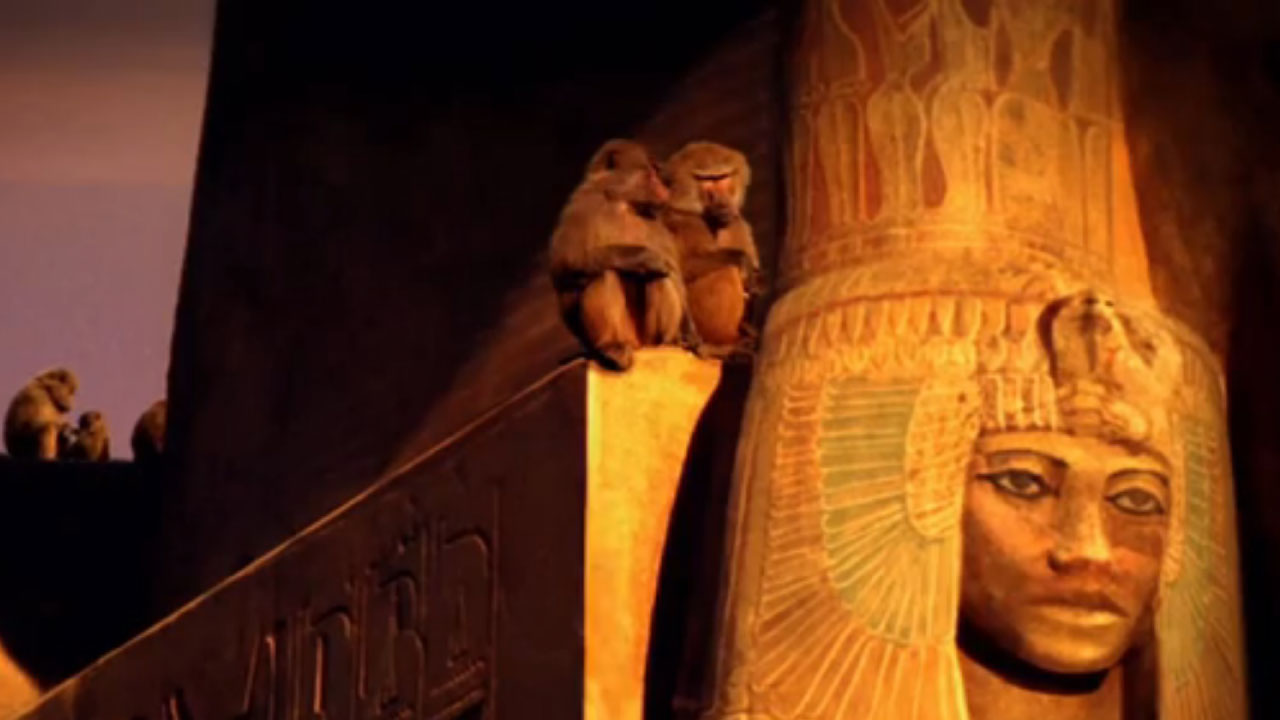 It wasn’t just their pharaohs that the ancient Egyptians bundled up for the next world. Huge underground vaults were packed from floor to ceiling with a menagerie of mummified beasts—everything from falcons and ibises to cats and dogs, monkeys, shrews, fish, beetles, bulls, and crocodiles. Animal mummies were cranked out on an industrial scale to feed a nationwide obsession, including a staggering 8 million preserved dogs at one site alone. So why did they do it? NOVA joins a team of leading Egyptologists who deploy the latest medical imaging to peer beneath the wrappings without damaging the animal bodies inside. The results are enlightening, often surprising insights into the weird beliefs and practices that clung to the Egyptian quest for immortality. 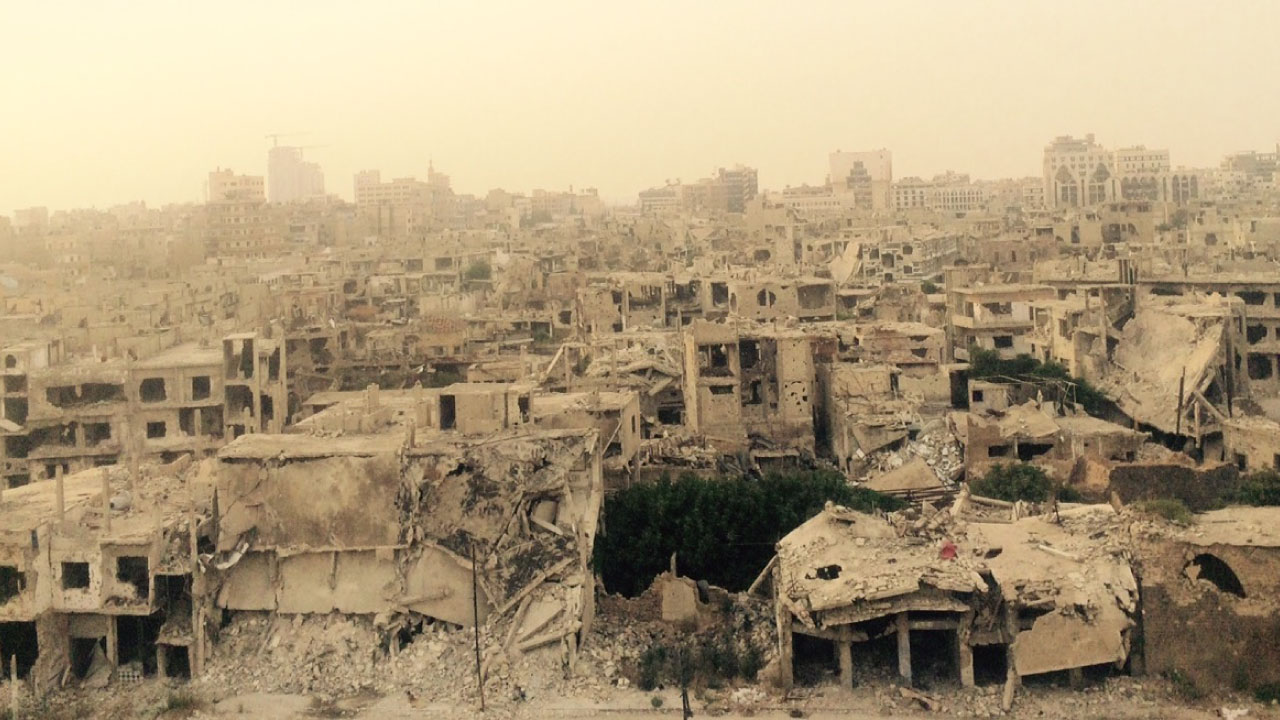 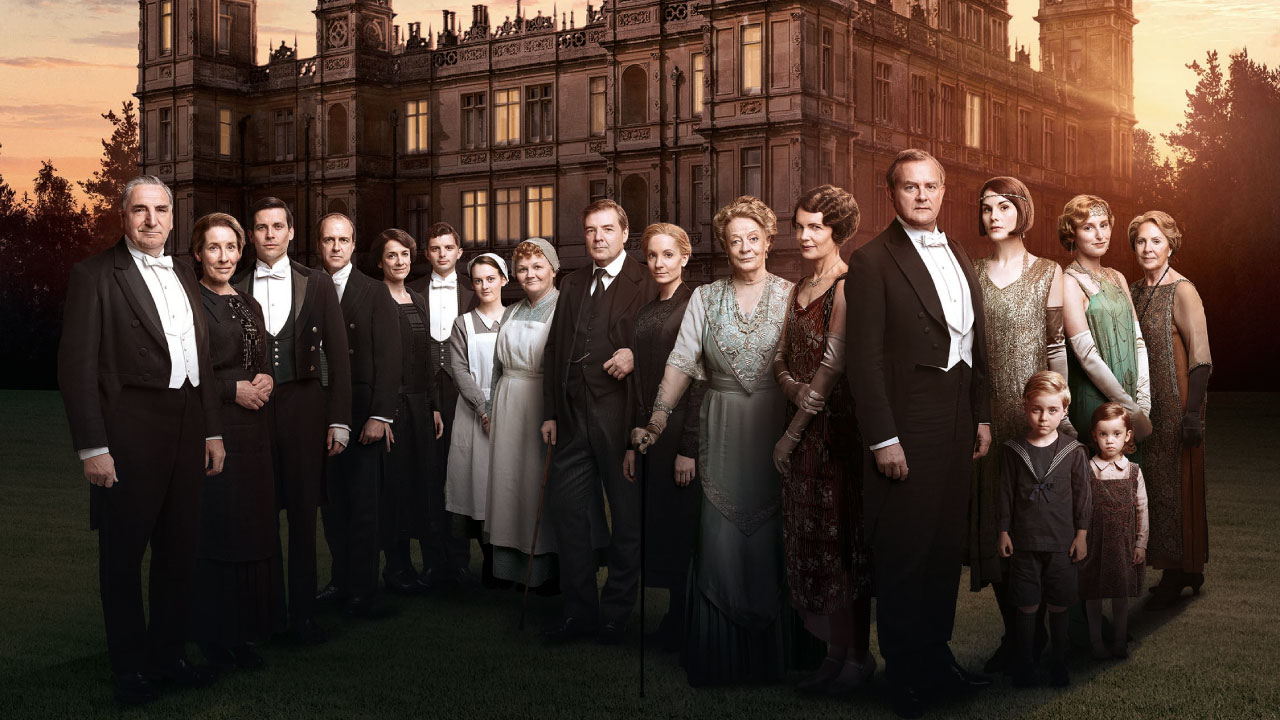