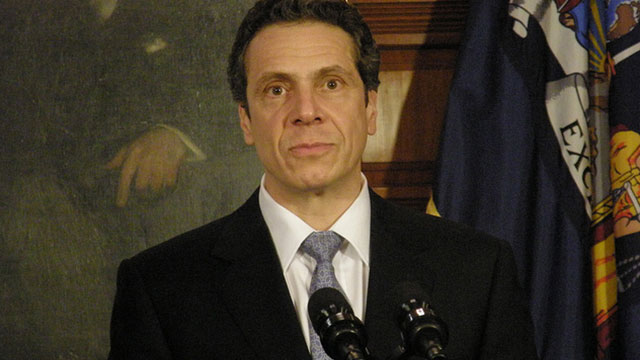 WMHT will broadcast Governor Andrew Cuomo’s Inaugural Address live from One World Trade Center in New York City on Thursday, January 1 at 12:00pm. The broadcast will air on the WMHT-WORLD channel (aka WMHT-TV 17.3). The broadcast is anticipated to last for approximately one-hour from noon – one on New Year’s Day.

WMHT will provide additional coverage during its weekly NEW YORK NOW program that will be broadcast across New York State this weekend beginning  including on WMHT-TV on Friday night at 7:30pm. 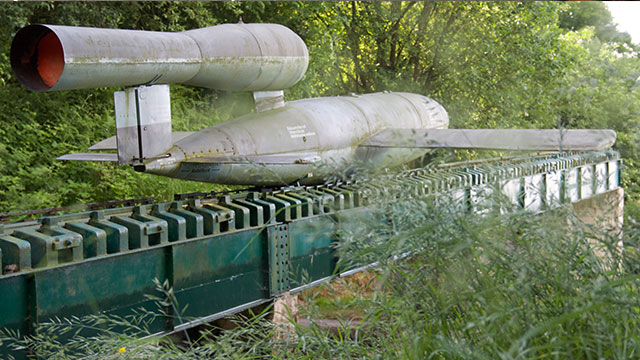 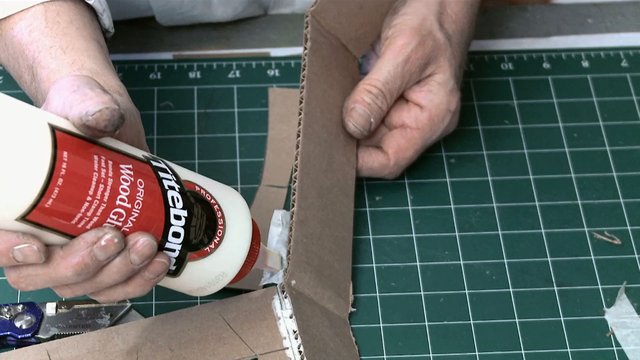