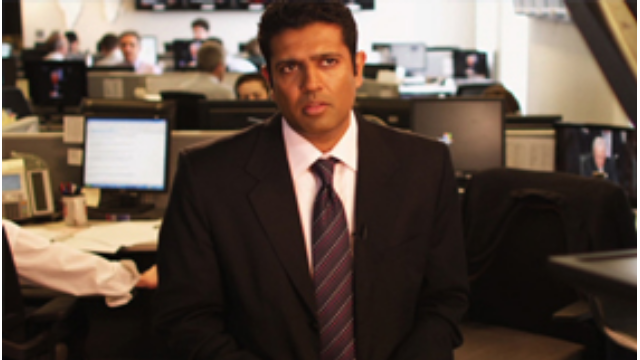 PBS NewsHour Weekend is an addition to PBS's influential and trusted lineup of news and public affairs shows and an extension of one of America’s most iconic news broadcasts. The half-hour program premieres Saturday September 7, 2013 at 5:30pm on WMHT TV. PBS NewsHour correspondent Hari Sreenivasan will anchor PBS NewsHour Weekend every Saturday and Sunday from the Tisch WNET Studios at Lincoln Center.

Like the weekday edition of The PBS NewsHour, PBS NewsHour Weekend will feature a summary of the day’s national and international news, using renowned experts to offer analysis. Each weekend broadcast will contain original, in-depth field reporting on topics including education, healthcare, the economy, energy, science and technology, religion, finance and the arts. Local PBS stations will be offered an opportunity at the end of the broadcast to insert two minutes of local news. As appropriate, the PBS NewsHour Weekend team will work with local stations to produce stories of national interest for the broadcast.

While staying true to the traditions of PBS NewsHour, PBS NewsHour Weekend will employ a team of multimedia producers who will efficiently utilize the latest broadcast technology. Social media will be fully integrated into PBS NewsHour Weekend, allowing for a dynamic conversation with viewers.

The addition of this New York-based team will contribute to NewsHour’s weekday on-air reporting, with Hari Sreenivasan regularly providing reports for the weekday PBS NewsHour newscast. Online, the New York team will publish and update the PBS NewsHour’s mobile, social media and digital platforms, extending coverage to seven days a week. With this expanded schedule, the PBS NewsHour site will feature even more news, expert commentary and enterprise reporting on topics including politics, science, the arts, health and international news.

The NewsHour initiative will be helmed by Linda Winslow, who has served as the executive producer of The PBS NewsHour since 2005. The veteran news executive and key member of the NewsHour management team will provide editorial oversight to both on-air productions and their related digital platforms.

“I am delighted about the expansion of the NewsHour to the weekend,” said Jim Lehrer, executive editor, and founding former news anchor for PBS NewsHour. “I welcome this latest expansion of our brand of trusted and balanced journalism. Plus, it is equally wonderful to rekindle our relationship with WNET, where Robert MacNeil and I started nearly 40 years ago.”

“PBS NewsHour has a reputation for context, in-depth reporting and analysis that gives viewers the facts and lets them make up their own minds,” said Beth Hoppe, PBS Chief Programming Executive and General Manager, General Audience Programming. “PBS NewsHour Weekend will bring the NewsHour’s commitment to in-depth, thoughtful news coverage to weekend viewers, while also bolstering NewsHour’s newsgathering abilities with a presence in New York City.”

“We are so fortunate to be a part of the next chapter of the NewsHour, bringing this trusted brand to audiences on air and online on the weekends,” says WNET President and CEO Neal Shapiro. “We are assembling an experienced and talented news team that will be ready to deliver a program that builds on the NewsHour’s well-earned reputation with a unique blend of innovation and experimentation to deliver the highest quality news experience.”

Hari Sreenivasan has been with PBS NewsHour since 2009, currently serving as both a correspondent and as director of digital partnerships. Mr. Sreenivasan makes regular news updates throughout the day on the NewsHour’s website, in addition to appearing nightly on the program. Prior to PBS NewsHour, he worked for CBS News, reporting regularly on the “CBS Evening News,” “The Early Show” and “CBS Sunday Morning.” Before that, he served as an anchor and correspondent for ABC News, working extensively on the network’s 24-hour digital service “ABC News Now.” Mr. Sreenivasan also reported for “World News Tonight,” “Nightline” and anchored the overnight program “World News Now”.

“I’m honored to be a part of this latest evolution of the NewsHour and hope to bring the same intelligence and depth of our programming to weekend audiences however they choose to watch and engage with us, on-air and online,” said Sreenivasan. 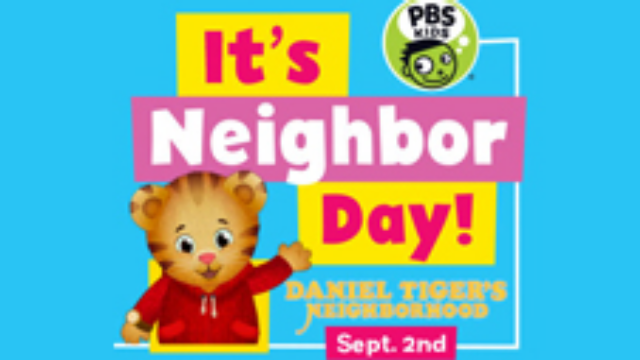 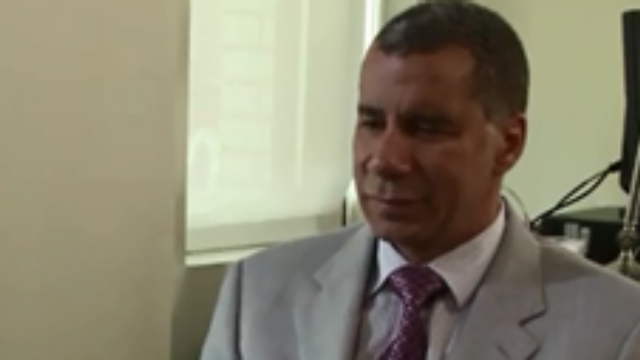