Today, PBS NewsHour announced it will host its February 11 Democratic presidential debate in partnership with Facebook. The Democratic National Committee sanctioned debate – to be moderated by NewsHour co-anchors and managing editors Gwen Ifill and Judy Woodruff – will be the first following the New Hampshire primary, and will take place at the Helen Bader Concert Hall in the Helene Zelazo Center for the Performing Arts on the main campus of the University of Wisconsin-Milwaukee. The PBS NewsHour Democratic Primary Debate, which is part of the PBS Election 2016 lineup, will be broadcast nationwide on PBS stations and stream live at www.pbs.org/newshour.

PBS NewsHour and Facebook have created a closed Facebook group of undecided voters in states soon to vote in the primaries, allowing for open discussion and soliciting questions for the February 11th debate. Participants will have the opportunity to interact around political news and issues with the NewsHour's political team including political director Lisa Desjardins, online political editor Dan Bush and correspondent and NewsHour Weekend anchor Hari Sreenivasan. During the debate, NewsHour will incorporate live Facebook data into the conversation and broadcast graphics to offer insight into how the candidates and specific issues are driving the online conversation. On February 11, NewsHour will also open up the Facebook group so people at home can follow along.

“Facebook is such an important place where many Americans turn for political news and information and share it with their friends,” said Sara Just, Executive Producer of PBS NewsHour and Senior Vice President of WETA. “We are excited to partner with Facebook at this moment and have the opportunity to incorporate new ways to harness those real time social media conversations into the debate experience as Americans are making decisions about who they want to lead the country.”

Andy Mitchell, Director, News and Global Media Partnerships at Facebook added, “From the start with PBS NewsHour, they brought a spirit of innovation to thinking about how to bring people on Facebook into the debate. That spirit shows through in their unique use of Facebook Groups to help foster conversation about the issues and bring Americans’ voices into the political process in a new way. We couldn’t be more excited for February 11th." 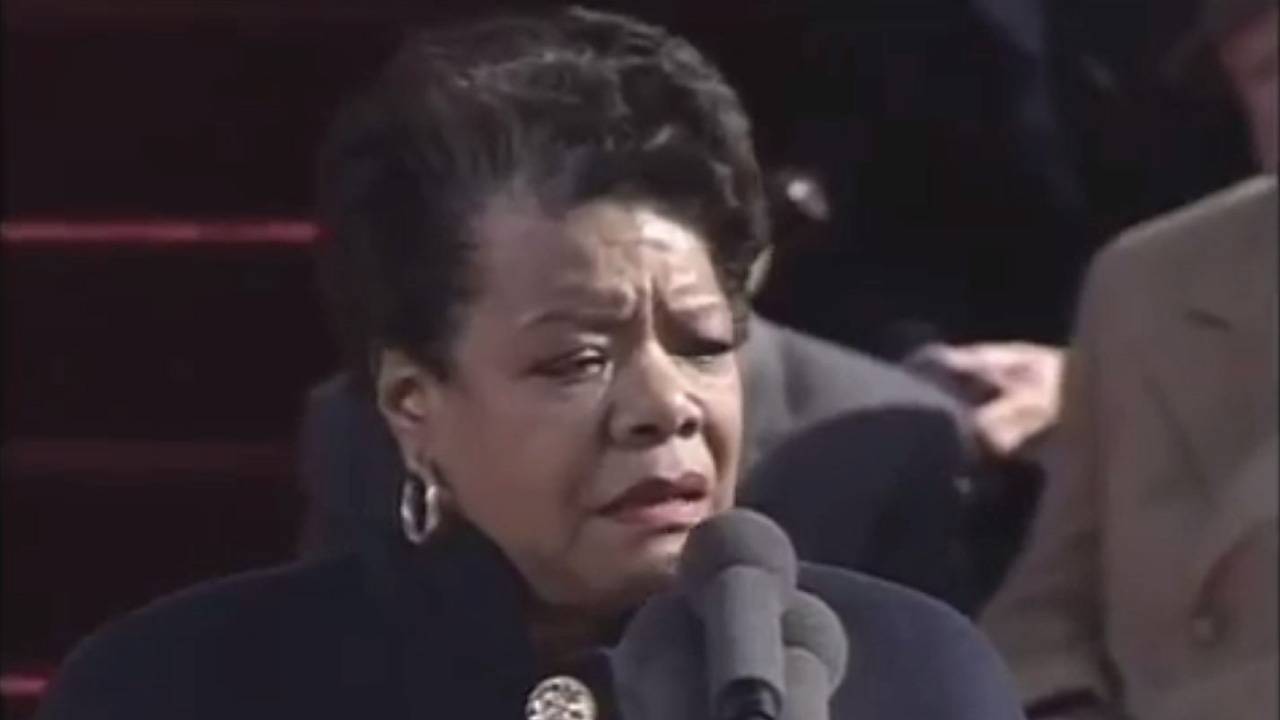 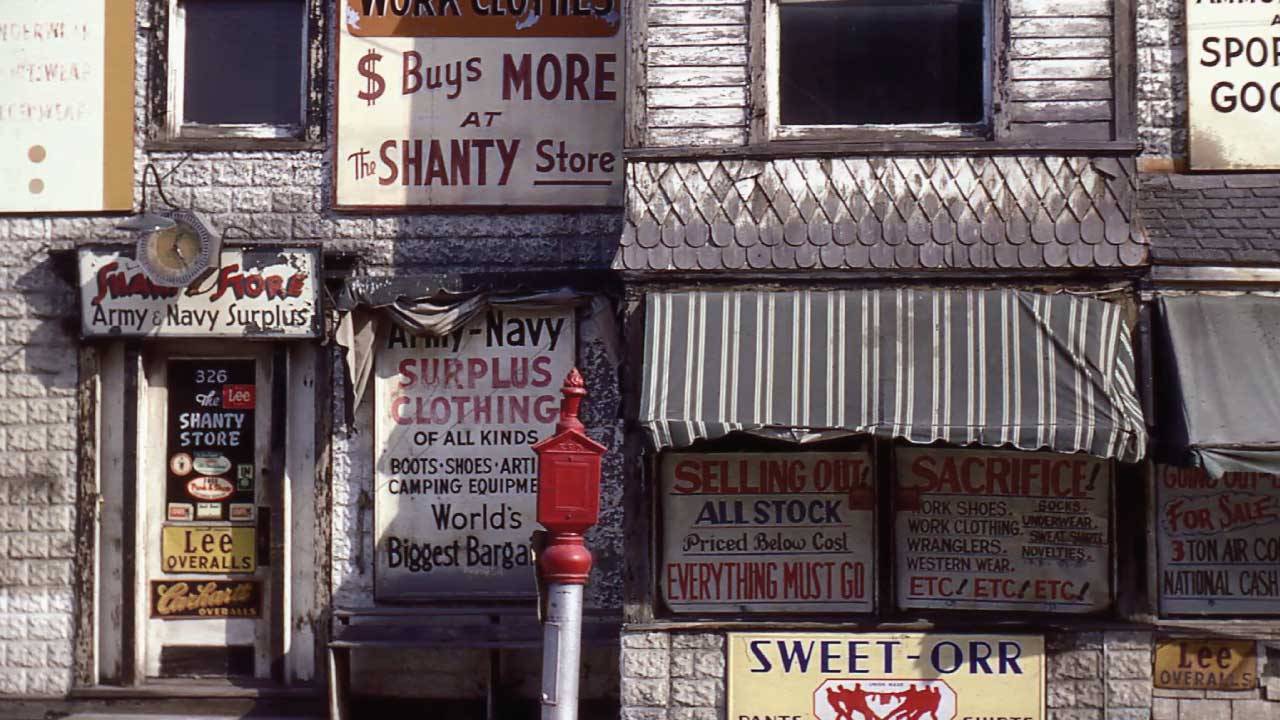