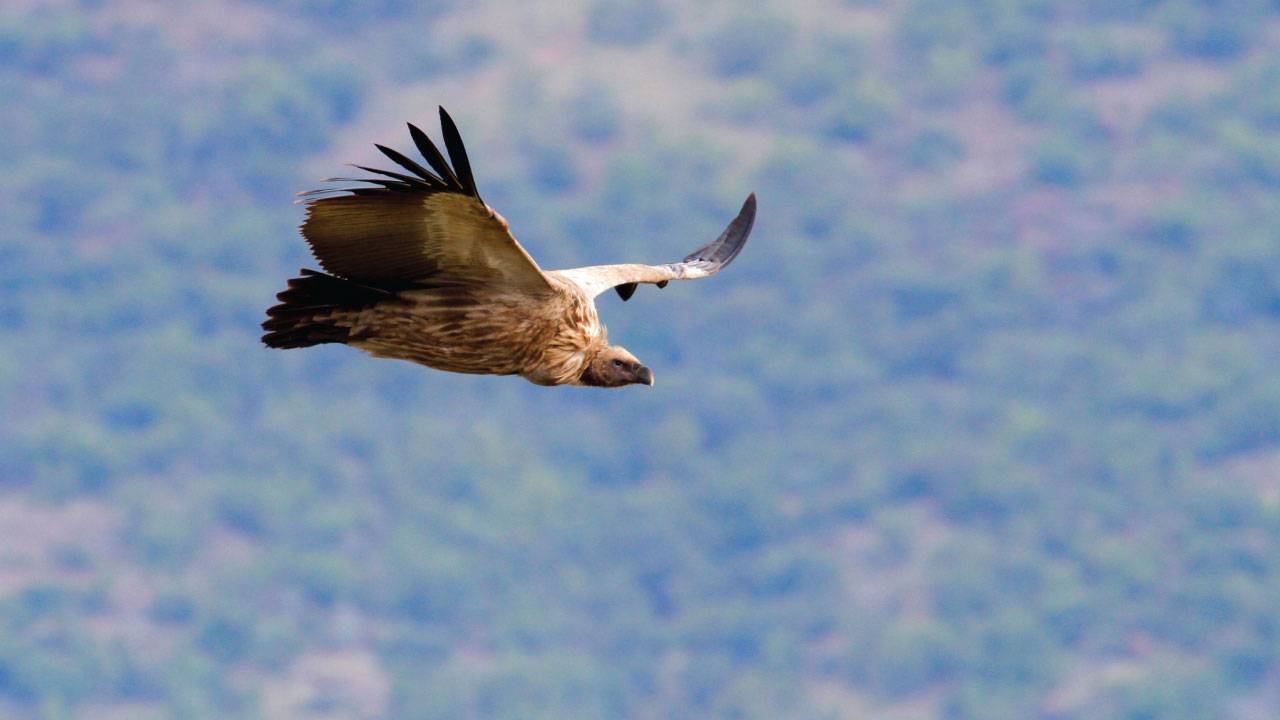 Explore the wonder and science of one of nature’s greatest innovations — the power of flight. Cutting-edge camera technology and computer-generated graphics help explain airborne animals’ remarkable powers and how they work.

Explore the basic principles of flight to see how animals become airborne in the first place. From leapers to gliders and those that effortlessly fly, each creature has special techniques. But all must overcome a powerful force — gravity.

Masters of the Sky

Many animals take to the skies for a split second, but to stay there, the planet’s strongest flyers push the laws of physics to the limit. Explore the extremes of true flight: power, acceleration, top speed, maneuverability, and endurance.

The sky is a crowded world where mammals, birds and insects hunt, escape, mate, defend territory, sleep and even die on the wing. Survival up there depends not just on beating gravity or mastering flight but also out-flying the competition. 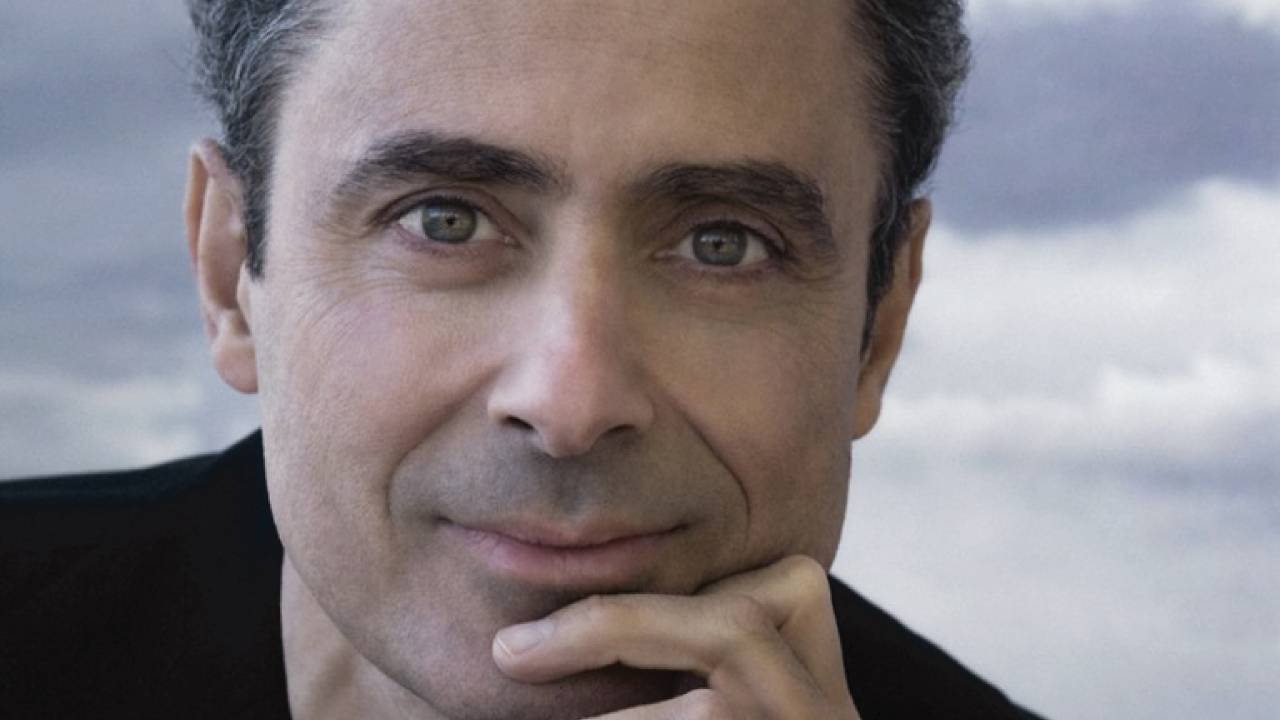 previous Post
Classical
Bach at New Year’s: An Annual Tradition with a Whole New Twist
by rob brown
•
next Post
Past Episodes of AHA!
AHA! | Folk
by wmht web editor
•
next Post 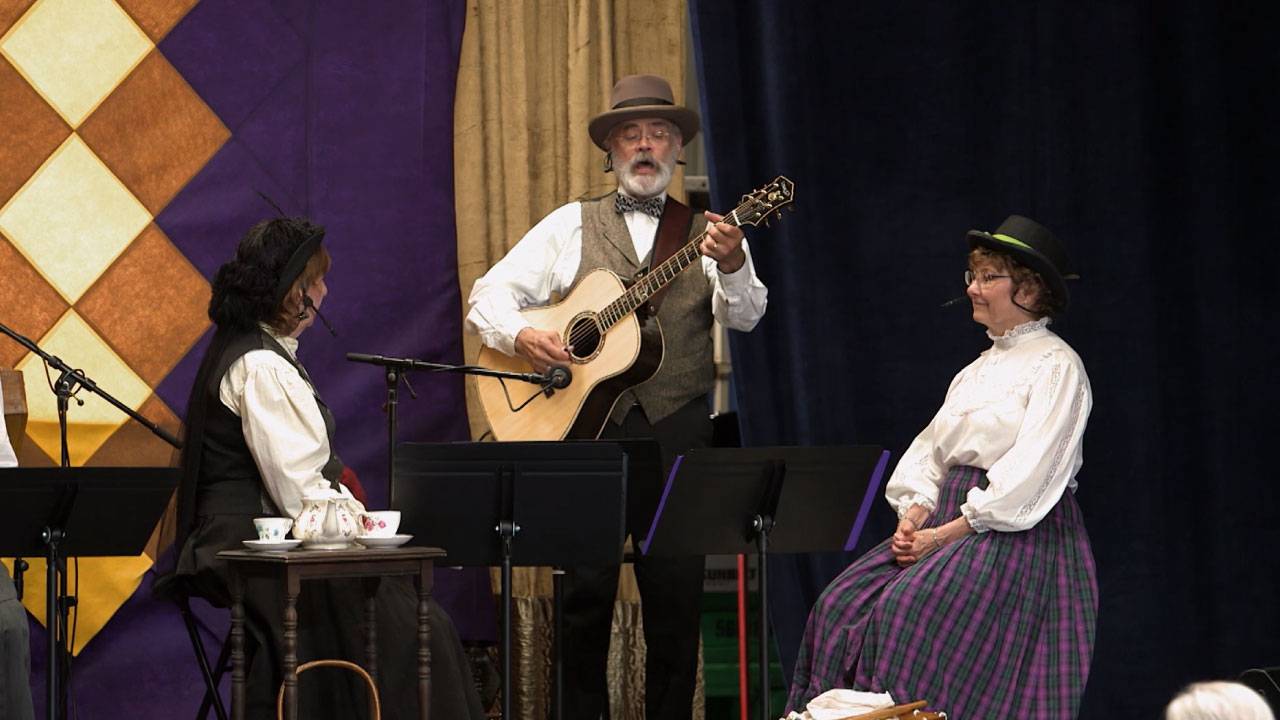