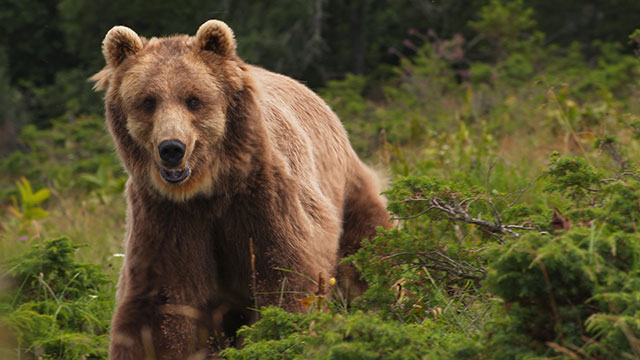 When organizing a classic trip to France, most itineraries highlight the nation’s renowned food and wines, great art and architecture and celebrated culture of all kinds. But there’s another side to this popular destination that is not as visible, its wild side. Deep in the French countryside, it is possible for the adventurous to spot brown bears, wild boar, griffon vultures or wolves. These are among the creatures getting the chance and space to regain their old hunting grounds in France’s many mountains, valleys and forests.

Wild France features striking photography and locations all across France, from Alsace and the Alps to the Pyrenees and the island of Corsica, to document the diversity and behavior of the nation’s wildlife.

The program begins its journey in the forest of Fontainebleau just outside Paris where kings of France enjoyed hunting and other pastimes for centuries. Among the ancient oak, pine and beech trees, their hounds would seek out red deer, which still reside there today. Wild France follows two ten-point stags who have been life-long companions as they feast on ivy and willow leaves, alert each other to danger, and elude hunting dogs by escaping into the river where the water helps dilute their scent. The only time the pair parts ways is in the Autumn, when males compete for exclusive mating rights with a harem of females. When the mating season is over, the battles are forgotten and the pair reunites.

The film also travels to the Cévennes, a maze of granite mountains, deep valleys and winding rivers in the south of France. Here, successful re-introduction programs have increased the number of griffon vultures that live in colonies along the cliffs. Once the sun has warmed the air in the canyons, creating currents, the vultures take flight in search of a meal. As soon as one spots something and dives down, the others follow. It means there is something to eat, and the entire colony gathers to partake of the feast. Vultures eat rotting carcasses, which helps prevent the spread of disease and contamination of the water table.

Other regions highlighted in the program include:  the Alps, where two wolf pups take their first steps and golden eagles hunt ever-vigilant marmots; the Pyrenees, home to a small number of brown bears re-introduced to the area; and the island of Corsica, which is one of many areas in France maintaining a healthy population of wild boar. Near the Atlantic Ocean is a region that is home to one of the largest wetlands in France, known as the Poitevin Marsh. Here, where sea water meets fresh water, wildlife flourishes. In addition to visiting its heron and greater horseshoe bat populations, Wild France follows the seemingly magical transformation of a dragonfly from a small larva emerging from the water into one of the most sophisticated flying creatures in the world. 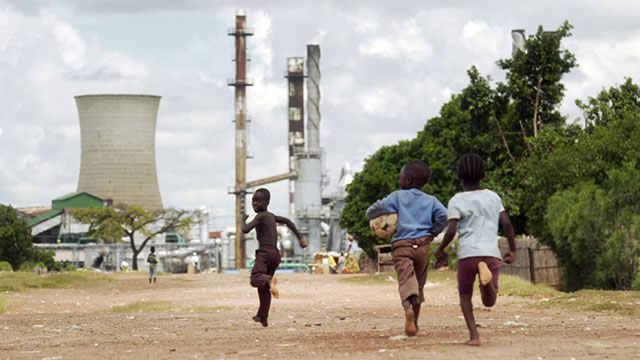 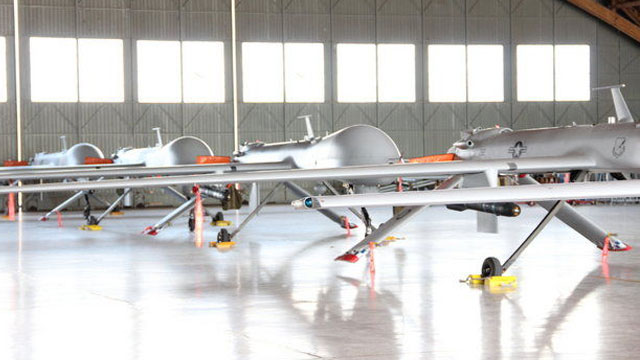