Nature | What Plants Talk About 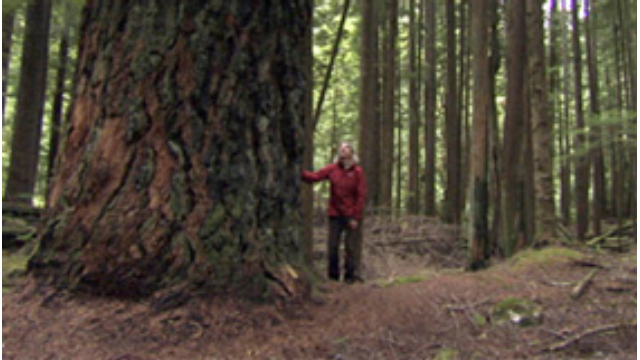 Discoveries reveal that plants may be more intelligent and more like us than we ever imagined.

When we think about plants, we don’t often associate a term like “behavior” with them, but experimental plant ecologist JC Cahill is trying to correct that perception. The University of Alberta professor maintains that plants do behave and lead anything but solitary and sedentary lives. He builds the case that plants eavesdrop on each other, talk to their enemies, call in insect allies to fight those enemies, recognize their relatives, and nurture their young.

We may never look at flowers, seedlings or trees in the same way again when Nature shatters the myth of a passive plant world and uncovers their real secret realm.

Plants have been counted and classified, yet we still know very little about them. Incredibly diverse, they are among the world’s oldest and most successful organisms. We have depended on

them for life’s necessities from food, clothing, and shelter to life-saving medicine, but who knew that plants are so busy, responsive, and complex. “They’re actively engaging with the environment in which they live,” Cahill insists. “They actively communicate. They actively respond to the nutrients, and the predators, and the herbivores that are around them. It’s a really dynamic system.”

To prove his point, Cahill demonstrates not only his own work in What Plants Talk About, but joins several of his scientific colleagues to document how their experiments and findings support the new discoveries in plant behavior.

Take the case of the wild tobacco plant in the Utah desert which has to invent a different response to being attacked depending on which part of the plant is under siege. Ian Baldwin, of the Max Planck Institute for Chemical Ecology, discovered that as soon as an herbivore attacks, the wild tobacco plant deploys a toxin, nicotine, that poisons some bugs, but not others. So when an unaffected hornworm caterpillar starts to chew on its leaves, the plant’s got another move up its stalk: releasing an SOS-chemical message alerting the caterpillar’s enemies that it needs help. When these signals are emitted, other plants can eavesdrop on the wild tobacco plant’s chemical calls for assistance and ramp up their own defenses.  These are just a few of the many tactics this one plant employs for survival.

Cahill documents the behavior of plant roots through the use of time-lapse photography, and high-tech cameras. He demonstrates that the growth rate of a root suddenly increases as it homes in on a nutrient patch, but once it finds food, it abruptly slows down and eats its fill. It’s a behavior more animal-like than we might imagine.

What Plants Talk About also highlights the work of Suzanne Simard, professor of Forest Ecology at the University of British Columbia, which is changing the way we think about how majestic Douglas fir trees relate to each other and to other organisms in the temperate rain forests. Simard has found that the forest operates as a resource-sharing community. Douglas fir trees provide carbon-based food, for example, to young fir seedlings and to fungi through massive underground fungal networks, and the fungi, in turn, supply the trees with nutrients. They are not competing for food and light, but rather providing for one another.

So plants may not have eyes, ears or a brain, but they find food, nurture their young, communicate with their friends and foes, recognize their kin and even wage war. How they do it is still a mystery, but it would seem that plants are smarter than we ever thought. 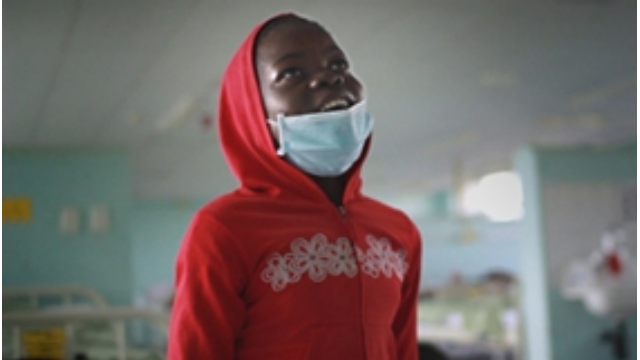 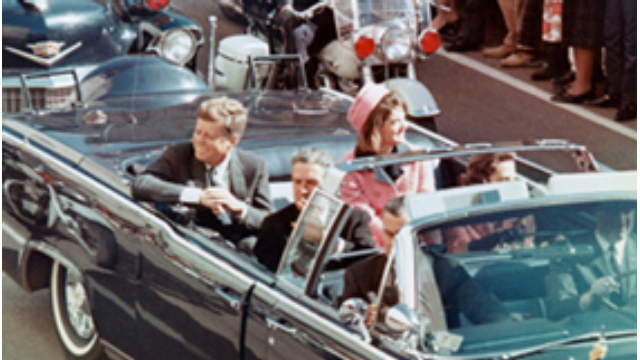