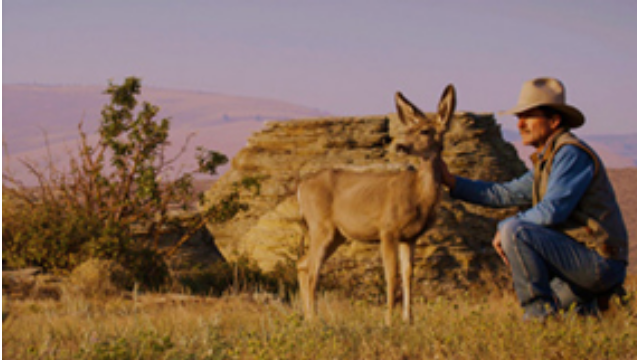 For writer, artist and naturalist Joe Hutto (“My Life as a Turkey”), there is no such thing as conducting a typical research project. Whether having wild turkey chicks imprint on him or embedding with a herd of Rocky Mountain bighorn sheep for months at a time, Hutto seeks to observe behavior without preconceptions and from the animal’s perspective. In the case of his latest study, it meant dedicating seven years of his life to being accepted by a wild mule deer family and living among them. When asked why, Hutto’s response was: “How could you not?”

Hutto presents and narrates his story of bonding with a wild herd of mule deer and their impact on him. Hutto has authored several titles including his latest, Touching the Wild, Living with the Mule Deer of Deadman Gulch (Skyhorse Publishing, Inc.), a companion book to be released to coincide with the Nature premiere.

Touching the Wild takes place in the Wind River Mountains of Wyoming near Hutto’s ranch. This area serves as the winter range for a large herd of mule deer. His involvement with them began with a chance encounter with a young buck that took an interest in him and somehow understood he was not a threat:  “He returned an upward nod of the head, and I looked away and I nodded my head, and he returned the gesture again. That deer was willing to see me as an individual, and he very clearly saw that I granted him his individuality. I was not seeing something, I was seeing someone.”

As Hutto explains in Touching the Wild, he had to be out with the herd every day for two years to gain the first signs of trust from them, but once he won full acceptance from their leader, a doe he called Raggedy Anne, he could move among the individuals in the herd and no one paid attention. He had become part of the family. But if they spotted another human being, their deep-seated instincts would kick in and they would bolt, as mule deer have been a legally hunted game animal for generations.

There are many poignant segments in this Nature documentary, including the moment when Rag Tag, Raggedy Anne’s daughter, becomes the first deer to groom him, something that only occurs within a deer family. She later introduces him to her newborn twins, one of whom he later cares for after Rag Tag’s death. Hutto reflects on how Raggedy Anne’s family never left her side as she lay dying, and how Boar, a big buck, reacted when he discovered the carcass of his twin brother, the victim of a wolf or mountain lion. Hutto himself was affected by these deaths, and concludes that grief and sorrow are experiences all living things have in common.  His strong personal emotions over the fate of his friends among the herd lead him to consider whether he should bring his field study to a close. 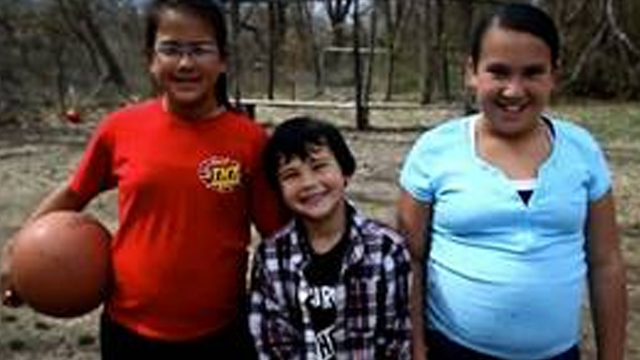 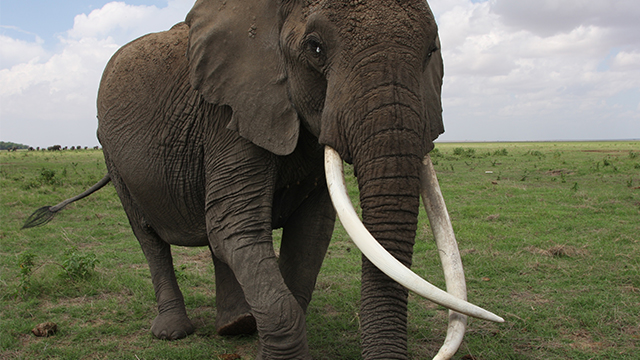