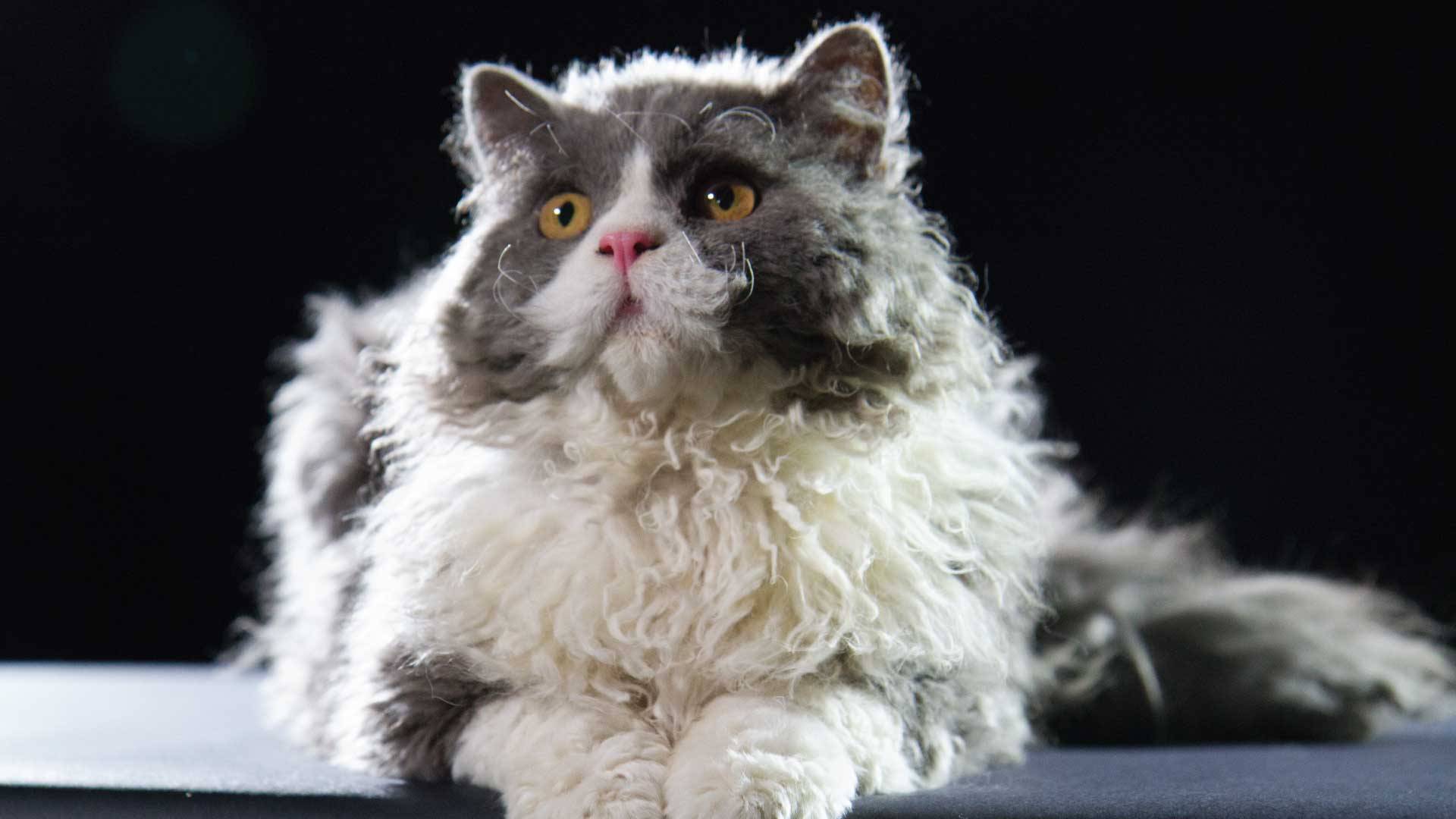 Cats are among the most feared and revered creatures on the planet. Their power, strength, and enigmatic nature have fascinated us for centuries. They’ve dominated human culture since the dawn of civilization. They are one of the most studied mammals in the world yet only now is their real identity being understood – from their incredible hunting abilities, to their unique physiology and remarkable behaviors. With nearly 40 different species, thriving in almost any environment, the cat is the greatest predator since the dinosaurs. Using the latest camera technology and working with leading scientists, we are able to tell the story like never before. Join NATURE in this epic two-part event as we journey across the globe tracking down the origins of these diverse creatures. Go from the rainforests, to the savannah, to the mountain peaks all the way into the comfort of our homes. Get an in-depth look at this unique species and the evolutionary tricks and adaptations that truly make a cat, a cat.

Discover how the first cats arose in the forests of Asia, how they spread across the continent and later came to conquer Africa. We reveal how cats evolved with an in-depth look at lions, servals, caracals, cheetahs, tigers, fishing and sand cats.

Track the story of cats into the Americas, from battles with the rival Canids, to the rise of domestic cats. Meet the mighty jaguar, the urban mountain lion, the curious ocelot, the Canada lynx, the nimble margay, the Siamese cat and the Sphynx. 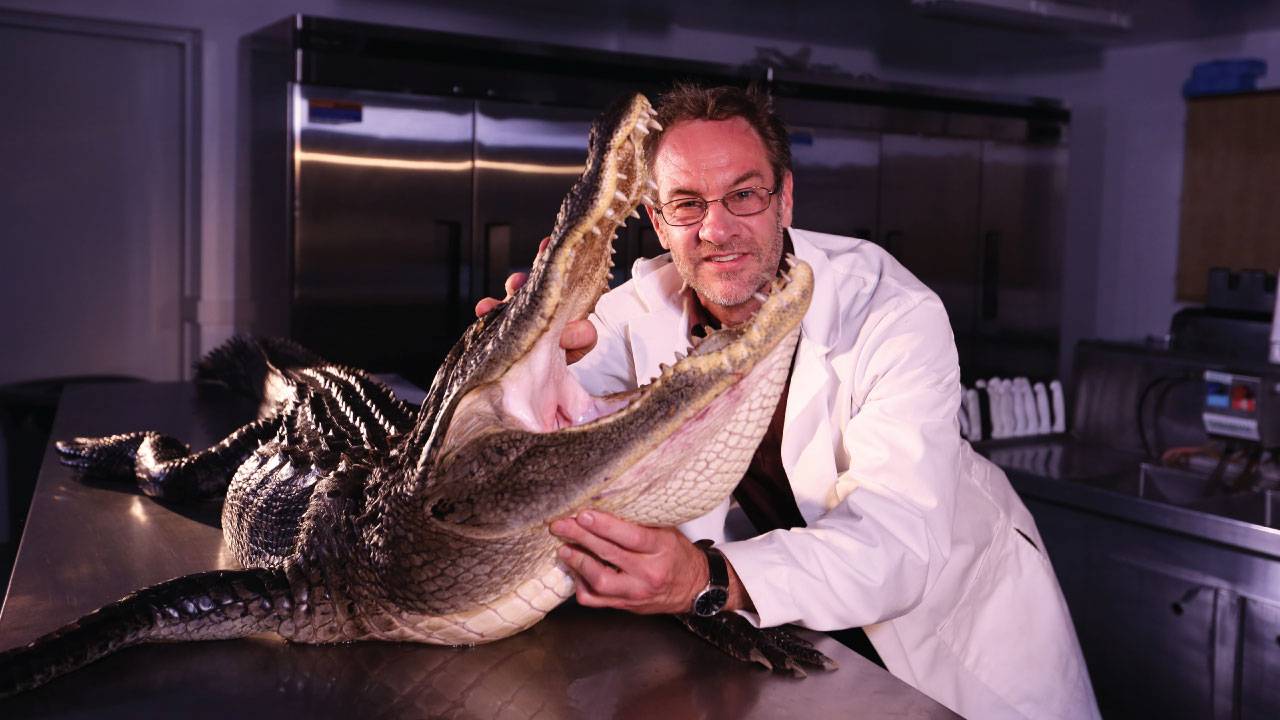 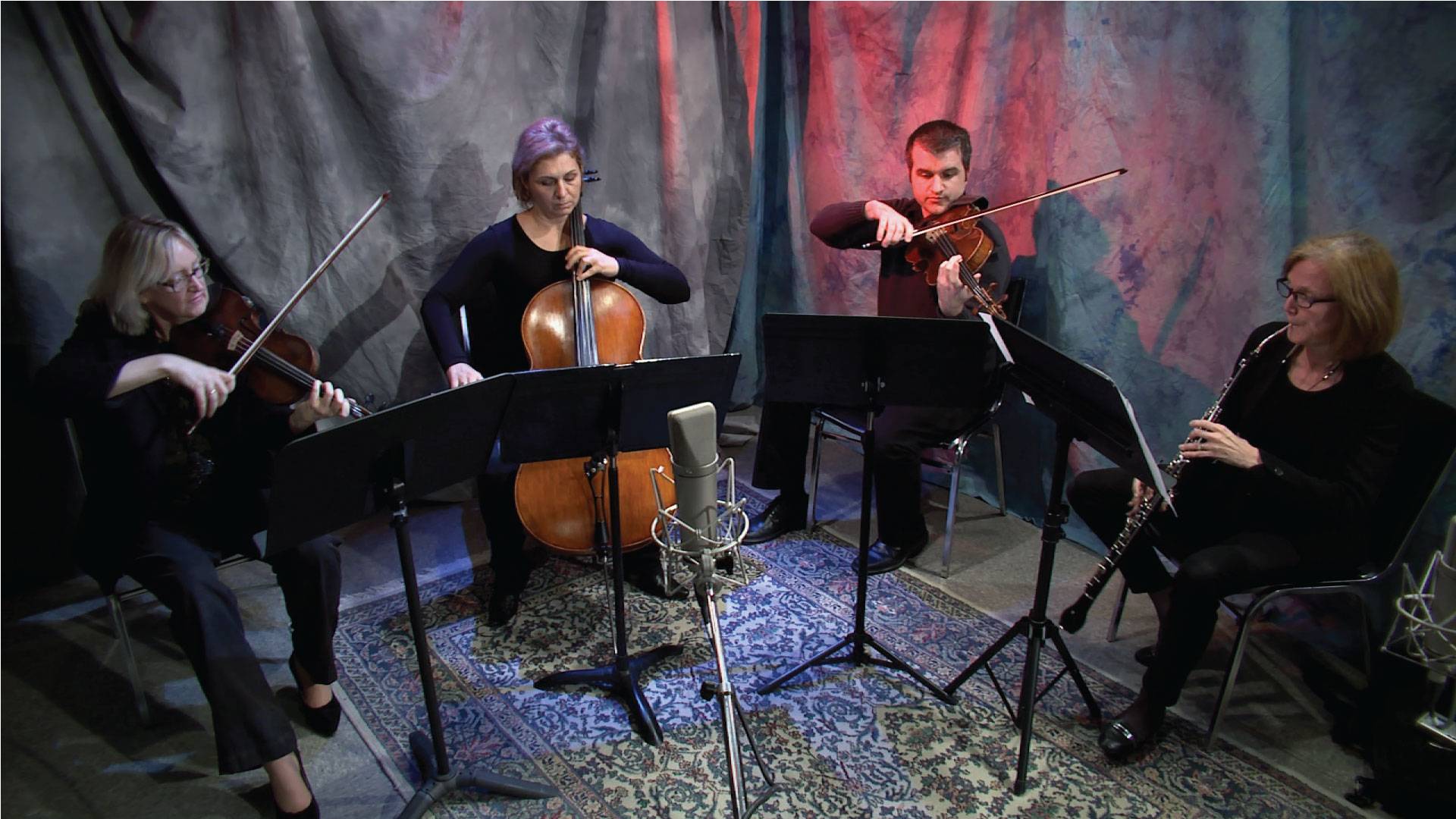