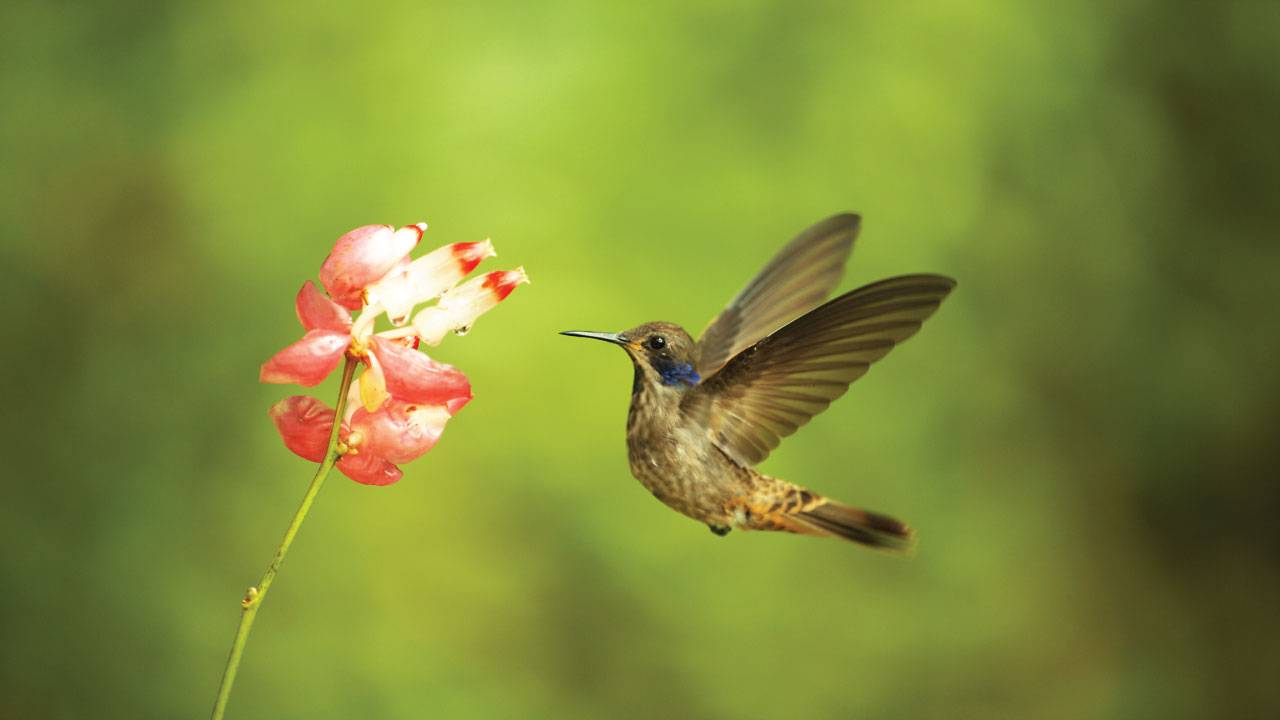 Hummingbirds are amazing creatures to behold. They are the tiniest of birds, yet possess natural born super powers that enable them to fly backwards, upside-down, and float in mid-air. Their wings beat faster than the eye can see and the speed at which they travel makes people wonder if it was indeed a hummingbird they actually saw. They also are only found in the Americas. These attributes have both intrigued scientists and made it challenging to study the species, but with the latest high-speed cameras and other technologies, Super Hummingbirds reveals new scientific breakthroughs about these magical birds.

Emmy-winning filmmaker Ann Johnson Prum (Hummingbirds: Magic in the Air; An OriginalDUCKumentary, Animal Homes) returns with her second film on hummers which presents new scientific discoveries such as how they drink a flower’s nectar so quickly or why they are able to thrive in the thin air at high altitudes. For the first time, viewers will see the birds mate, lay eggs, fight, and raise families in intimate detail.

The film begins with the research of Dr. Alejandro Rico-Guevara, who returned to his native Colombia after getting his doctorate at the University of Connecticut (he’s currently a postdoctoral researcher at University of California at Berkeley), to determine how a hummer is able to lap up nectar inside a flower at a rate of 20 times a second. A hummingbird spends its days darting from flower to flower to drink the nectar so vital to fueling its metabolism to keep it in the air. To solve the mystery, Rico-Guevara mounted a real flower onto a clear feeding tube containing the same amount of nectar found in a genuine bloom. After attracting a hummer to the test site, high-speed macro photography revealed that the hummingbird’s long tongue has forked tips that open as the tongue dips into the nectar. Grooves are created along the edges of the open tips that collect and fill the tongue with nectar. Identifying this highly efficient means to drink nectar so rapidly was a scientific breakthrough never seen before.

Super Hummingbirds also chronicles a major discovery by Dr. Christopher Witt and his University of New Mexico team high in the Peruvian Andes where oxygen is 40 percent more scarce than it is at sea level. Tests were conducted on hummers living at high altitudes to determine how little oxygen they needed to fly and the results were impressive. For example, only when the oxygen level reached six percent did the Sparkling violetear reach her limit which is an altitude equivalent of 43,000 feet. Witt discovered that a protein called hemoglobin, which humans also have in our blood, has evolved in each hummingbird species to match its elevation. He also found that these flower feeders are able to fly at such dazzling speeds due to an ability to capture extra oxygen with every breath, a true super power.

In the rainforests of Costa Rica, Dr. Marcelo Araya-Salas of Cornell University has spent seven years studying and recording the vocal stylings and mating rituals of Long-billed hermit hummingbirds. As the film shows, male hermits gather in a place called a lek to attract and compete for females by singing and performing elaborate choreography. After shooting more than 2,000 hours of footage, Araya-Salas caught his first video of hummingbirds mating, one of the first times it has ever been filmed. The documentary then concludes with a life cycle of super hummingbirds, from the nest-building, to the motherhood, to the first flight!

Hummers may be the smallest birds in the world, but what they lack in size, they make up in speed and the ability to adapt in ways we’re just beginning to learn about as they continue to evolve. 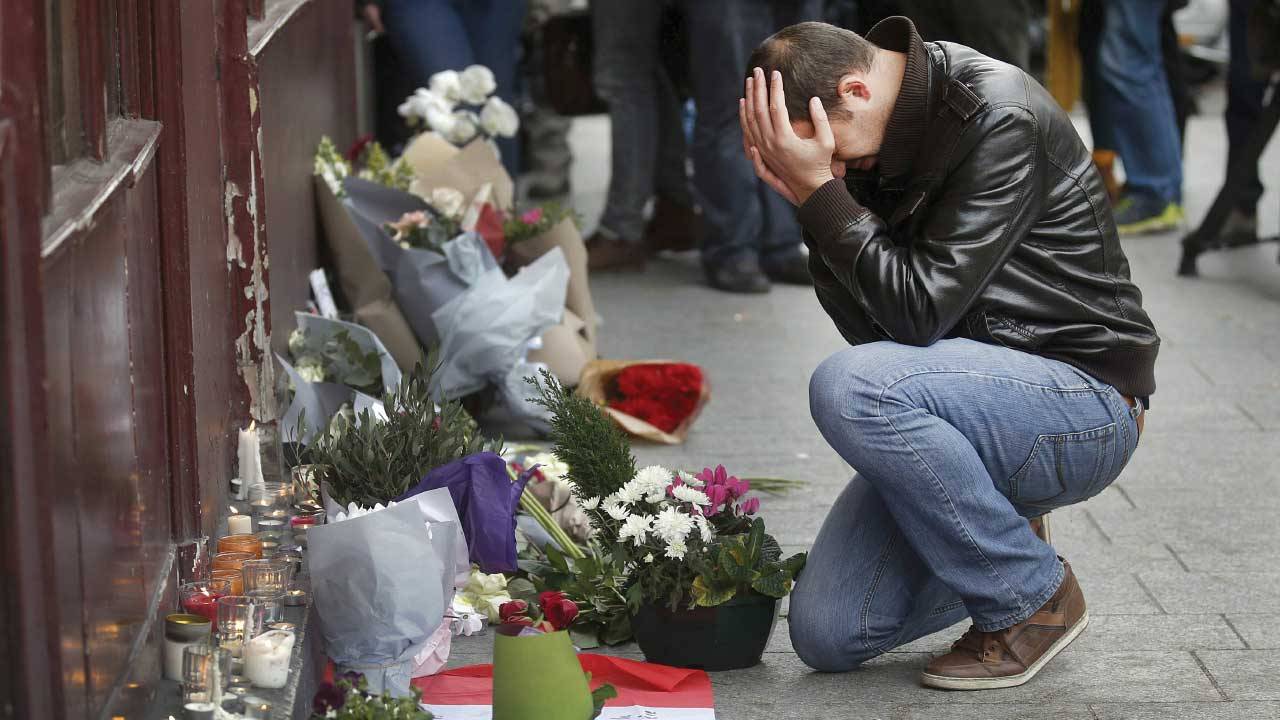 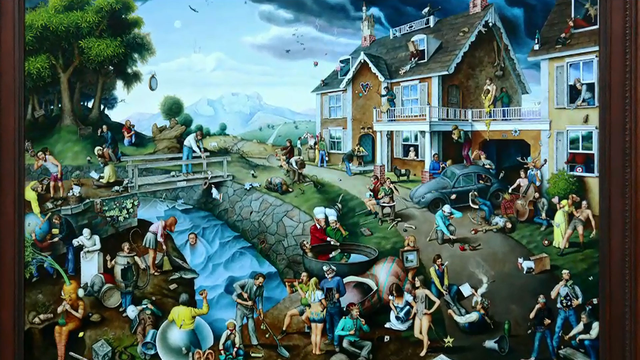