Nature | Soul of the Elephant 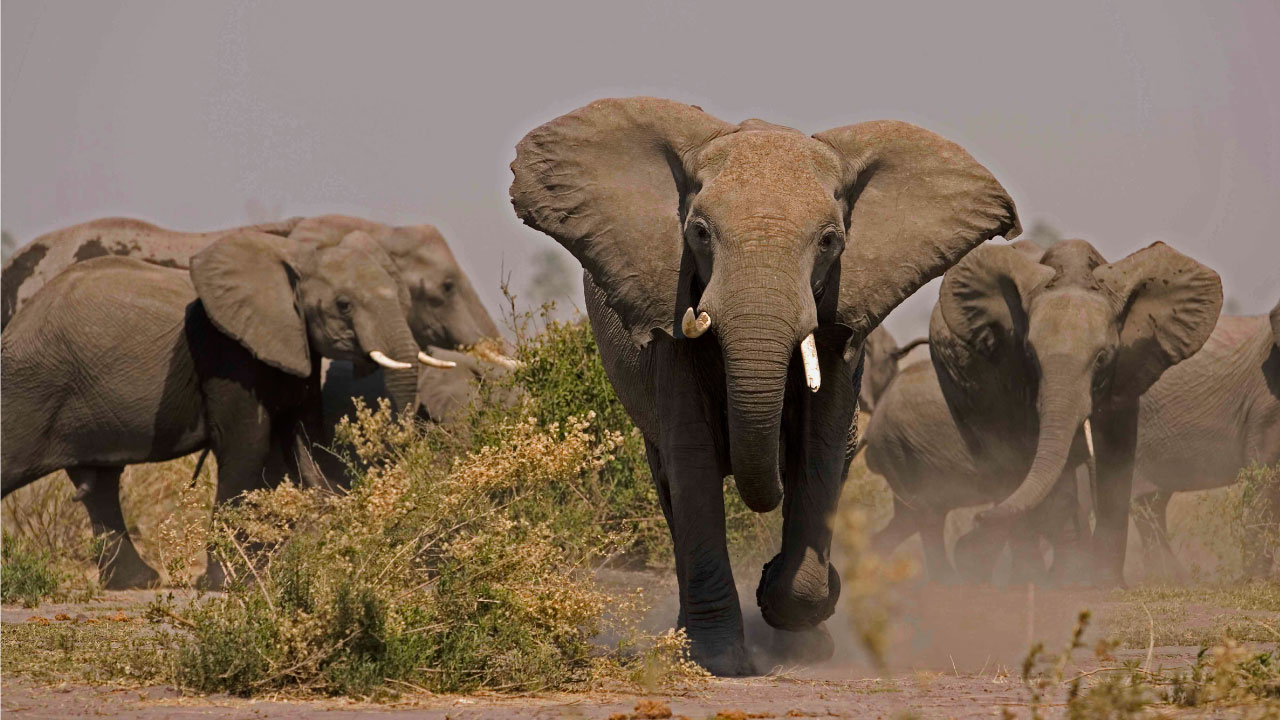 An intimate look into the lives of one of the world’s most intelligent and sensitive animals through the uniquely personal lens of extraordinary cinematic storytellers.

Despite living in the wild in Botswana for 30 years, filming, researching and exploring the world they have come to know so well, award-winning filmmakers and conservationists Dereck and Beverly Joubert say they are often still surprised by what they come across on their journeys. Such was the case when the couple were exploring the backwaters of the bush one day and stumbled upon the skulls of two large bull elephants with their ivory tusks intact. To the Jouberts, this is always cause for celebration because it means the giants died of natural causes and not, for example, from poaching, snares or bullets.

An elephant’s age can be determined by its molar teeth, and the Jouberts conclude from them that both animals died at around 70, but still had a few years left to live. So what caused these bulls to die in the same place and at the same time? The mystery so intrigues the filmmakers, they decide to spend the next two years traveling through what would have been their home range, reconstructing the lives these elephants would have led, reimagining their birth and childhood, how they would have interacted with each other, their great migrations for water with their families and the inevitable encounters with lions. Soul of the Elephant airs Wednesday, October 14, 2015 at 8 p.m. (ET) on PBS (check local listings). After the broadcast, the episode will be available for online streaming at pbs.org/nature.

To understand the lives of the two old bulls, the Jouberts paddle from one end of a river to the other in the Selinda Reserve, home to over 7,000 elephants in a remote corner of Botswana. Their journey brings them into extremely close contact with herds that, over time, seem to accept their presence as the couple film and photograph them. They capture scenes of a mother teaching her new calf that he can’t have his milk until he stops his temper tantrum, and also manage to document elephants snoring. But there are moments when an elephant suddenly charges toward their canoe. When that happens, the experienced pair know it’s best not to move, but to rather remain quiet and wait. The filmmakers only discover what caused the herd’s agitation after they paddle downstream, and come upon piles of discarded bones and skulls that had been chopped away to remove the ivory.

The Jouberts explain that prior to 2014, hunting male elephants was legal in Botswana, and that it is traumatic for elephants to come across a killing field. The couple follow different herds on foot and place small cameras in strategic positions to capture them stopping to examine carcasses of dead elephants with their trunks, perhaps searching for the cause of death or remembering a friend. The film likens the scene to a family in mourning and suggests that these elephants, whose brains are almost five times the size of ours, are feeling emotions similar to those we might feel, showing evidence of living beings with full lives and even souls. But not all threats are from man as an elephant’s raging testosterone can take its toll when one young bull is pitted against another, and a severe injury can signal death.

To track the herds as they head across the grasslands, the Jouberts take to the skies. They film the elephants following ancient networks of paths in search of their daily requirement of nearly a quarter pound of salt. Aerials also track each herd as it methodically crosses the floodplains, led by a matriarch giving commands with growls, trumpets and even the flapping of her ears. The families close ranks in a crisis. When a mother loses her calf at a crossing and lions begin their attack, a small group of relatives helps her rescue the calf just in time.

Botswana is home to over one-third of the elephants living in the wild today, and is one of the few places where these animals can still live out a natural life. The Jouberts take us into that world and bring the story of the two bulls to life. They even arrive at a solution to the mystery of their deaths. Those deaths remain a cause for celebration because when an elephant dies with its ivory intact, perhaps the soul of that elephant is at peace. 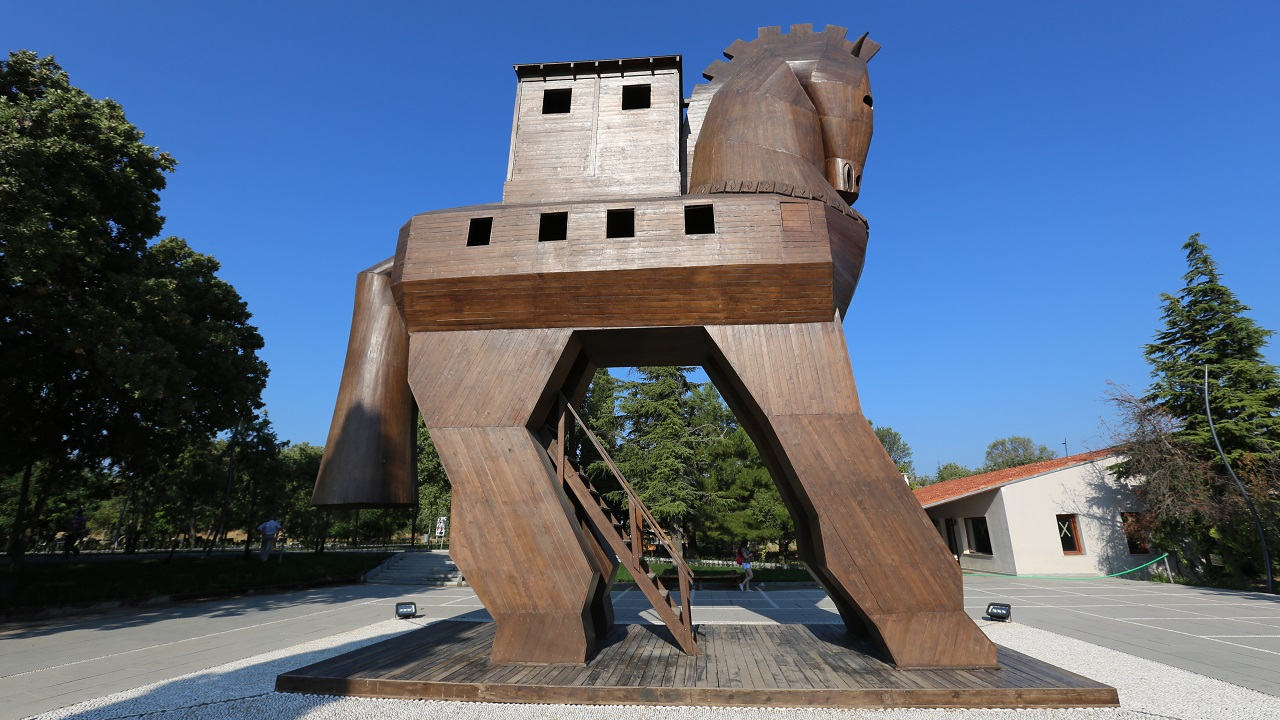 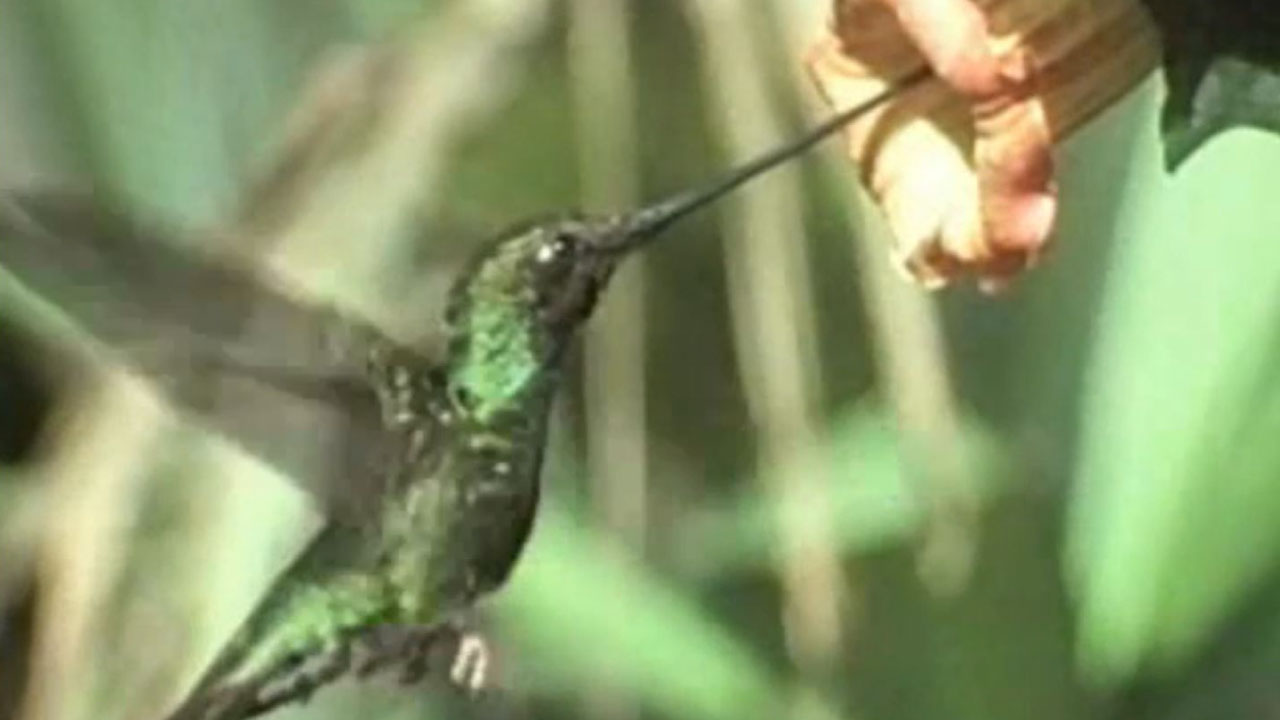