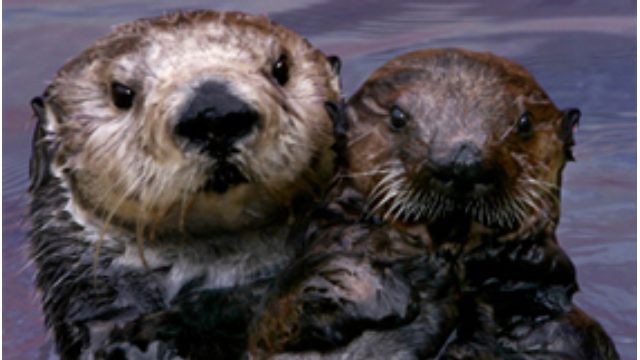 California sea otters are struggling in the wild and no one quite knows why. Hunted to near extinction for their fur since the mid-18th Century, the hidden enclave of approximately 50 otters discovered near Big Sur in 1938 was a surprise to many along the California coast. The entire current population of about 2800 can trace their origins to that group of 50, but they all live in one small area which is a problem. One localized event, like an oil spill, could wipe them all out. That's why their status is listed as 'threatened' under the Endangered Species Act.

It's not a rare occurence to spot a newborn pup washed up on a local beach - hungry, lost and injured. But it may have a fighting chance thanks to a special team of marine biologists. NATURE tells the story of the Monterey Bay Aquarium's 501st attempt to save a stranded orphan otter and teach it to fend for itself in the wild.

Karl Mayer is the Animal Care Coordinator for the Sea Otter Research and Concervation (SORAC) program which operates out of the Monterey Bay Aquarium. He and his team are responsible for rescuing every abandoned or injured sea otter in northern California and bringing them back to the Aquarium's medical facility for evaluation. Those that can't be saved are euthanized, others may become part of aquarium exhibits elsewhere, but some are rehabilitated and released back into the wild.

The Aquarium is invested in saving and growing the sea otter population not just for the benefit of the otters themselves, but because they are a ‘keystone species’ in the ecosystem. They eat the urchins that prey upon Monterey Bay’s rich kelp forests. The kelp provides food and shelter to many animals, so keeping urchins in check is crucial. Without 501 and her species, the majestic kelp forests might one day disappear. But otter numbers have stalled. Scientists note some possible reasons: the rise in shark attacks, water pollution and parasitic infections from their food sources. Karl and his team continue their hard work, hoping to make a difference in a world where survival is a long shot at best. 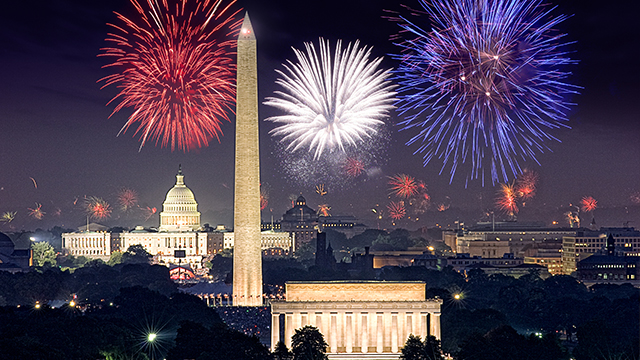 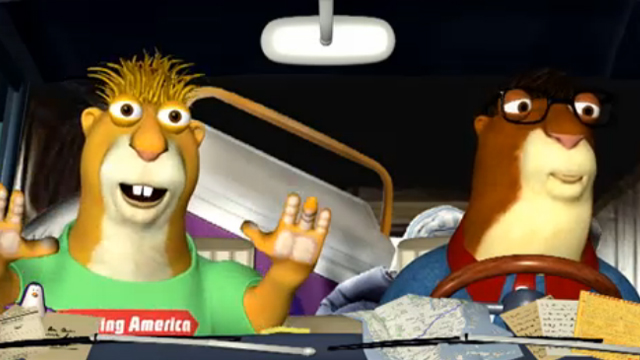