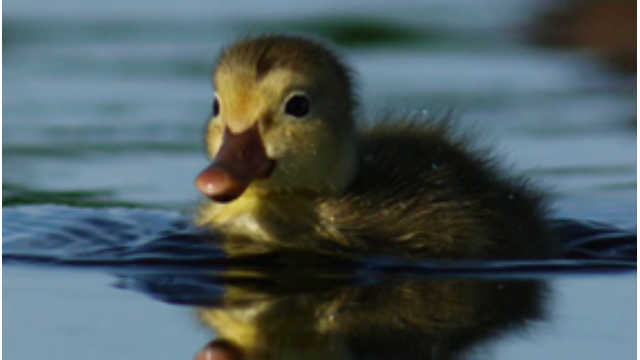 They belong to a cast of characters more than 120 species strong, and they make their entrance decked out in feathers shimmering with a rainbow of iridescence.  Their colorfully descriptive names are stage-ready – Buffleheads, Canvasbacks, Redheads, Pintails, Goldeneyes and Ruddies.  They all play their parts, but the star of this show is the spectacular Wood Duck, whose dramatic and brightly-colored good looks would be the envy of any matinee idol.  Sit back and enjoy the ride as Mr. and Mrs. Wood Duck meet, mate, and raise a family of the some of the cutest and most courageous little ducklings you’re ever likely to see.  Watching these tiny balls of fluff jump from their nest 70 feet up in the hollow of an oak tree is only the first in a long list of surprises just waiting to amaze you – about ducks.

Take to the skies and dive into the water with a wondrous variety of ducks as Nature reveals all the personality and charm of these complex characters.

Narrated by Emmy Award-winning actor Paul Giamatti, the film explores the unique abilities and extraordinary behaviors that are hallmarks of ducks’ evolutionary success.

Ducks are born knowing exactly what to do and how to do it.  The Wood Duck ducklings leap from their tree in response to their mother’s calls, and make their two-day-old way to the nearby pond where she waits for them.  Once there, they take to the water like the little ducks they are and start feeding all on their own, no instruction required.  Wood Ducks are dabblers, sifting and skimming through the greenery near the surface for plants, crustaceans and larvae.  Sometimes a tasty piece requires a bit more effort and they’ll go head down and bottoms up to reach it.  Their mother provides a watchful eye, doing her best to protect them from predators.  It’s a difficult job.  In some years 9 out of 10 ducklings fall to predators within their first two weeks.

While “Woodies” are dabblers, other ducks are divers, finding food along rocky and sandy floors that dabbling ducks can’t reach.  The build of divers, like Ruddies, is decidedly different, with heavier bodies and big feet.  Ruddy ducklings use their enormous feet to propel them easily down through the water to their next meal.

Body design also affects how different ducks fly.  All ducks have relatively small and pointy wings, but dabbling ducks, with their small light bodies, are able to rise almost vertically into the air.  Heavier diving ducks need a different technique to get airborne.  They use the surface of the water as a long runway and employ a lot of flapping to get enough lift for take-off.

In mid-summer, ducks molt, dropping all their flight feathers at once.  While that leaves them unable to fly at all for three or four weeks, the end result is brand new plumage, strong and beautiful, a dazzling display the males will use to go courting.  Lucky male Wood Ducks will fly south with a partner for the season, and they will spend the winter strengthening their bond.

Migrating ducks travel in large, energy-efficient formations over thousands of miles.  They must fly fast to stay airborne on short-stubby wings; some ducks have been clocked at almost a hundred miles an hour.  But no one knows how ducks find their way.  Perhaps following the magnetic fields and landmarks or guided by an innate compass, they travel along ancient routes they seem to know from birth.

Not all ducks head south in the winter.  Common Goldeneyes stay far to the north fishing in food rich Arctic waters, staying toasty by virtue of their dense feathers and a blood circulation trick that keeps heat from being lost to the cold water.  Common Eiders dive for protein-rich clams and mussels on a seabed far below the polar ice, then let the air in their feathers bring them effortlessly back to the surface.

After detours to take in stories of a host of other ducks of different stripes and persuasions, our story returns to the Wood Ducks.  The female is tending her eggs, rotating them to keep them warm, while the male takes up his post as guard.  Soon, there will be a new brood of ducklings to nurture and protect, and the timeless story will begin again.  Look out below! 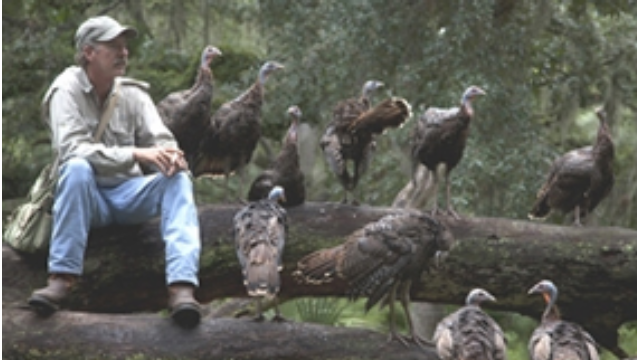 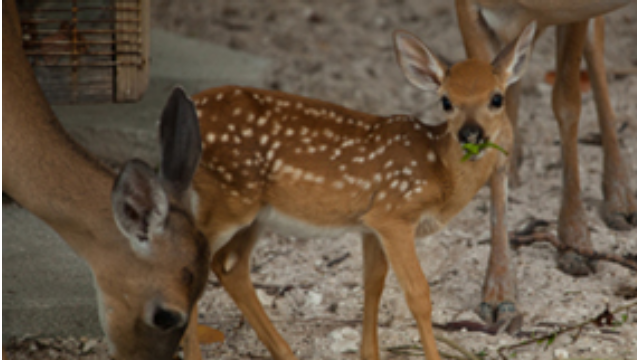