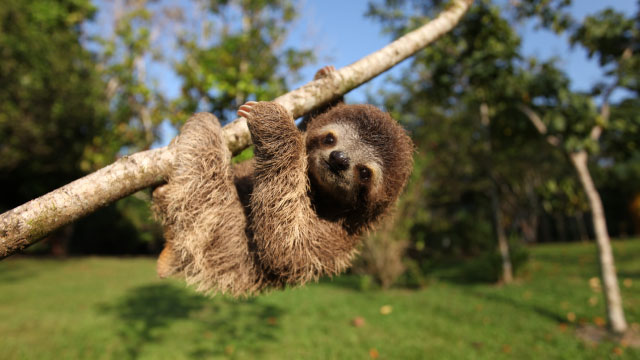 Growing up in the wild is hard enough on young animals when they have parents to rely on for protection and guidance, but what happens when they lose their parents? How do they survive? Over the past few years, great strides have been made in understanding how to rescue and rehabilitate orphaned wildlife. But as the documentary shows, success often comes down to the efforts of individuals at animal rescue centers around the world who devote their lives to saving these vulnerable creatures, getting them back on their feet and, hopefully, releasing them back into the wild.

Nature’s Miracle Orphans tells their stories as it follows the different stages of care needed to get koalas, wallabies, sloths, kangaroos and fruit bats through infancy, childhood and on the road to independence where they can look after themselves. The two-part program airs Wednesdays, September 23 and 30, 2015 at 8 p.m. After each broadcast, the episode will be available for online streaming at pbs.org/nature.

One of the orphans profiled in the first episode, Second Chances, is Danny, a baby koala found along a road, weak and underweight. In the wild, a young marsupial would be inseparable from his mother, spending the first six months or so developing inside her pouch. As stand-ins for his lost mother, staffers at Australia’s Cape Otway Conservation Centre are almost always with Danny, but also give him a teddy bear to hold onto as a bit of comfort, especially when they can’t be with him. Danny’s round-the-clock care includes being fed every two hours. When he is strong enough, nightly games of chasing the toy bear are added to build up muscles he will need to safely climb trees and eventually to join other koalas in a large outdoor enclosure.

Another storyline in this episode takes place at a sanctuary in Costa Rica, where Sam Trull has her hands full caring for six baby orphan sloths in her small apartment. Trull’s chief concern is Newbie, a three-toed female sloth who has been battling pneumonia since her rescue, a condition Trull thinks may have been triggered by the stress of losing her mother. She gives Newbie plenty of attention and good old TLC, in addition to her medicines, to help her recover. In the wild, Newbie would have spent nine months clinging to her mother for comfort and security, feeding on her milk and learning what to eat. The tasks of feeding Newbie and showing her what foods to eat now fall to Trull as surrogate mother.

In episode two, Wild Lessons, Bev Brown devotes her time to helping fruit bat orphans in Melbourne, Australia, to survive the crucial first four months until they are weaned and able to be released. As surrogate mother, Brown tucks her bats in specially designed blankets to simulate how they would be wrapped up in their mother’s wings, bottle-feeds them milk and grooms them daily. In another segment, Stella Reid cares for 20 kangaroos at her compound, but knows the youngest, a baby eastern gray kangaroo named Harry, needs special attention if he’s ever to join the wild eastern grays that graze across the open grasslands and forests of Eastern Australia. Reid starts the process by having Harry observe other orphans in her care, giving him a chance to learn how to behave and socialize with them before introducing him to the wild kangaroos outside the compound.

Back in Costa Rica, the program follows Trull as she trains Pelota, a two-toed female sloth, to climb, spend nights outside alone, and even swim, to prepare her for the wild. Although sloths travel chiefly through the trees, they need to be able to cross rivers when heavy rainfall causes the forests to flood. Rehabilitating wild orphans is often a process of trial and error for their human caregivers, but the rewards of giving these animals a second chance at life far outweigh the frustrations and emotional attachments involved. 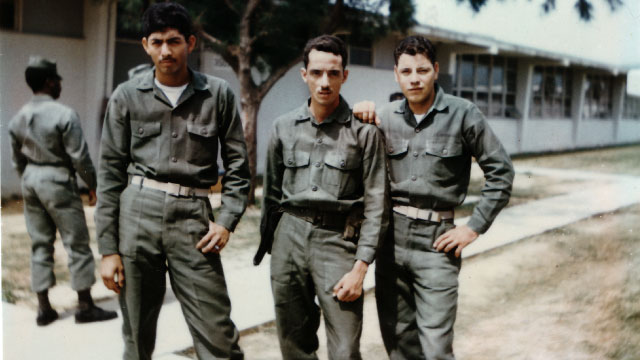 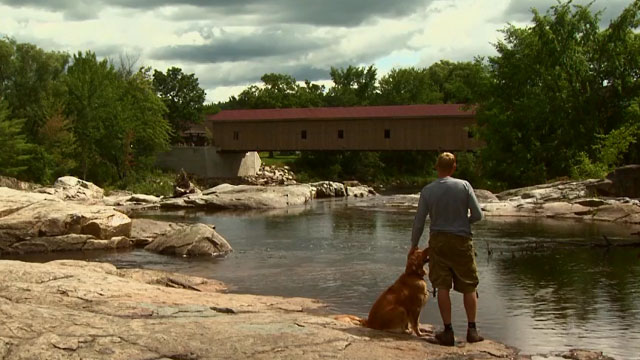