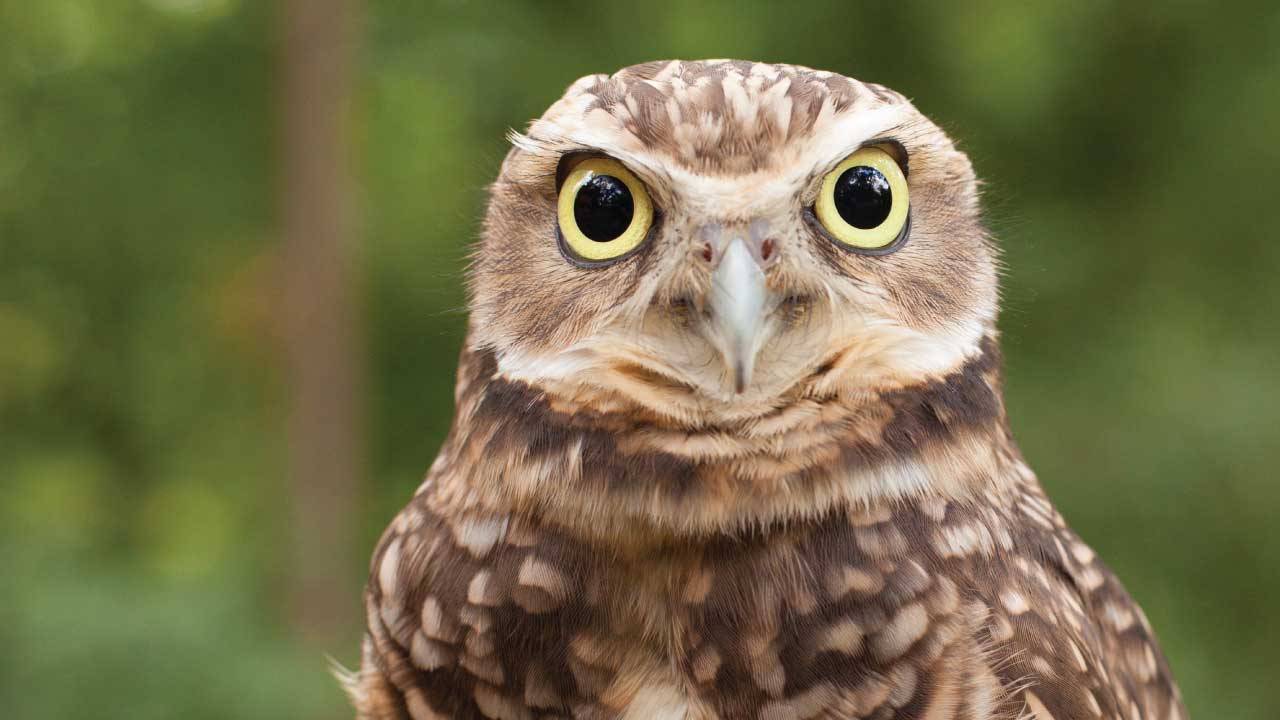 When it comes to the most important goals in the animal kingdom, learning how to survive and raising the next generation are right at the top of the list. This may seem clear cut, but the lengths to which some animals go to achieve these objectives can often be downright devious. To illustrate the point, we see a shady squirrel, double-crossing cuttlefish, a conniving orchid mantis and a deceitful bird called a drongo use mimicry, disguise, and trickery to get what they want. Throughout the episodes, scientists studying animal con artists pull back the curtain on their deceptions, using their latest research to demonstrate how each of them hustles their mark.

This three-part series reveals the modus operandi of some of nature’s greatest animal con artists as they outwit predators, line up their next meal, and get the girl. Natural Born Hustlers airs Wednesday, January 13, 20 & 27, 2016 at 8pm on WMHT.

The first episode, Staying Alive, offers stories about unusual survival techniques. Cuttlefish, for example, elude their many predators with a kind of invisibility cloak. They completely transform themselves to match the colors and patterns of their surroundings. But what is truly remarkable is that they do this despite being color-blind. The secret to how they do it is hidden in their skin, which can sense and possibly even “see” color using a protein usually found only in eyes. And these great illusionists have another trick that no other animal can do. Their skin can also morph from a flat surface to a three dimensional one in order to complete the camouflage. Other ruses revealed include:  why burrowing owls, who live underground, mimic the sounds of rattlesnakes; how imitation may not just be the sincerest form of flattery, it can also save your life; and what deception the regal horned lizard employs as a last resort to keep a menacing coachwhip snake at bay.

The duplicitous ways in which animals try to secure their next meal is the subject of the second episode, The Hunger Hustle. Singled out is the devious drongo, a South African bird. In winter, he has to rely on grubs and insects that live underground, but other animals are far better equipped to dig them up, so the drongo devises a con. He serves as lookout while vulnerable social weaver birds are on the ground digging up food. If a predator is spotted, he sends out an alarm call and the weavers head for safety until they get an all clear call from him. But the drongo also issues fake alarm calls, allowing him to eat food the weavers have dug up before issuing an all clear to return. Among other segments:  the orchid mantis, which attracts insects by mimicking a flower and why it is even more successful than the real thing; how killer whales use sound to manipulate the behavior of herring to their advantage; and how and why gray squirrels practice sleight of hand to protect the nuts they’ve gathered to get them through the winter.

The series concludes with Sex, Lies & Dirty Tricks, which explores sneaky mating techniques. For example, a lusty low-ranking male in a mob of red kangaroos considers possible plan A and plan B options when only the alpha male has the right to mate with the females in the group. A male marsh harrier’s solution to avoid conflict with a dominant resident male during breeding season is to grow feathers that make him look like female. He fools the resident male, but is able to woo a real female and settle down to raise a family. The final hour also exposes the dark ways brood parasites avoid parental duties, and how their chicks go even further to get the full attention of their foster parents. It’s a tough world out there, so it’s not surprising that crafty animals turn to disguise, illusion, duplicity and mimicry to beat the odds and live another day.

Stand back as animals outwit predators, find or catch food, then raise the next generation. Would they lie, cheat or steal from one another to survive? Of course they would.

Be amazed by animals that have adapted their bodies or behavior in extreme ways to create a tantalizing trap. It’s the result of millions of years of artful adaptation — all in the name of luring in the next meal.

Take notes as some males employ artful illusions and blatant cheating to trick the competition and beguile the girl. Size, style and skill are all used to best advantage — or faked, if necessary. 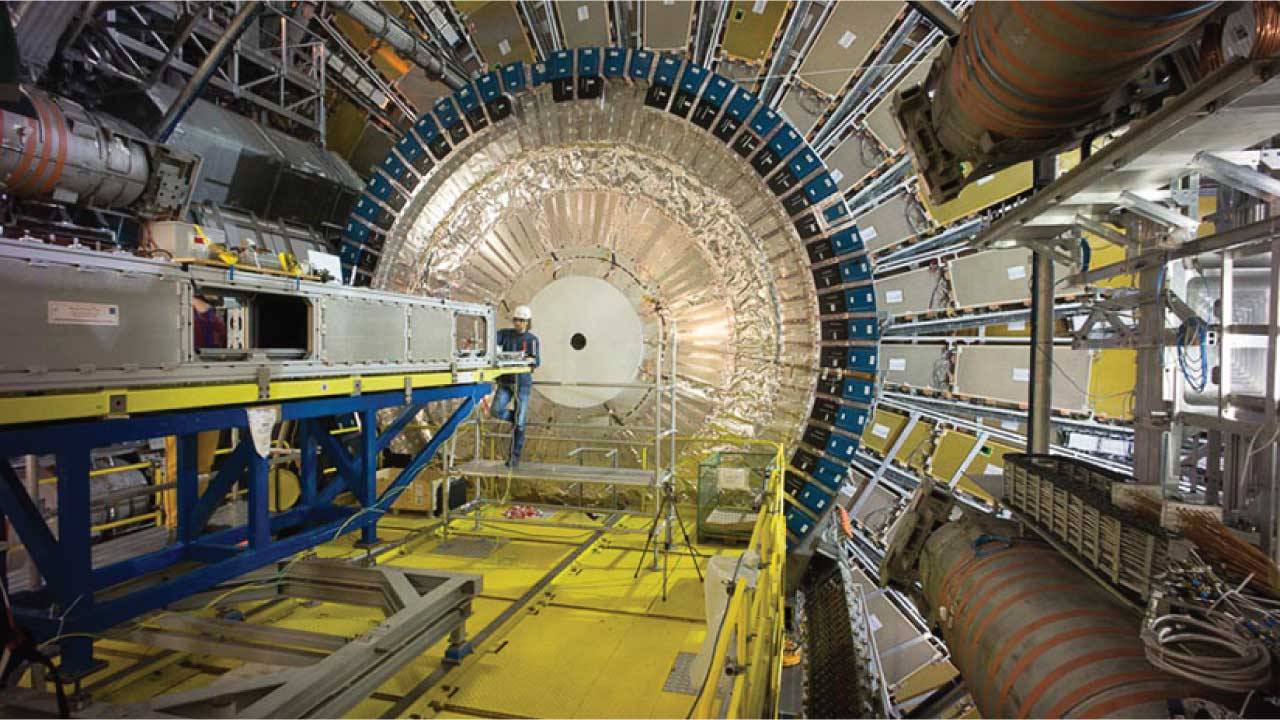 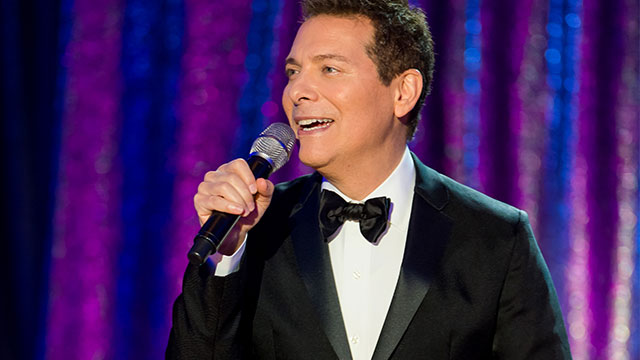