Nature | Mystery of the Eels 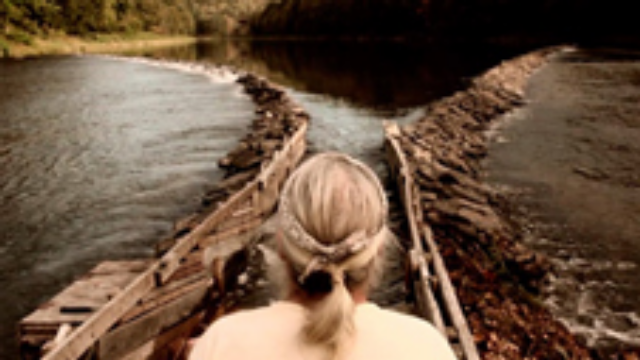 A writer journeys from New York’s Catskills to Maine, Japan

and New Zealand to understand the eel

Here are some facts about the freshwater eel that might surprise you. It can swim backwards equally well as forwards; while highly sought after in Asia, it’s virtually ignored here in the U.S.; some can live over 100 years. Eels are the only fish that spawn in the middle of the ocean, but spend their adult lives in freshwater, the opposite of most migratory fishes, like salmon and shad; and they are a multibillion dollar business.

Eels have also been a source of fascination to writer, artist and conservationist James Prosek since childhood and he explains why when Nature unravels The Mystery of Eels airing Wednesday, April 17, 2013 at 8 p.m. on WMHT.

According to Prosek, who wrote and narrates the program, his introduction to the slimy, muscular fish occurred when fishing as a boy in the ponds and rivers of Connecticut. He would catch the beady-eyed eels by accident when fishing for something else. But when an old game warden explained that they were born thousands of miles away in the Sargasso Sea, somewhere in the Bermuda Triangle, Prosek became hooked and determined to learn as much he could about the mysterious creatures.

Prosek’s quest, documented in his book Eels: An Exploration, from New Zealand to theSargasso, of the World’s Most Mysterious Fish, began with a visit to fisherman Ray Turner in New York’s Catskills, who catches eels in his fish trap during their annual fall migration to the sea.  Having inherited the right from his father, Turner is just one of a few individuals permitted to operate an eel weir on the Delaware River.  Weirs are stone breakwaters that funnel water through a wooden rack designed to trap eels. Turner rebuilds his weir by hand every year and makes a living selling smoked eels and other fish.

The eel business in Maine operates on a much larger scale, with the price for baby eels, known as glass eels, hitting a record high of $2,600 a pound in 2012 due to the tremendous demand in Asia. Many are caught in early spring as they make their way upstream from the sea. The glass eels are shipped to China where they are raised to maturity in farms and distributed around the world. Due to declining eel populations, the U.S. government eventually shut down U.S. fisheries, except in Maine and South Carolina where there are small groups of licensed dealers.

The Japanese, who consume more than 130,000 tons of eels each year, believe eel meat beats summer fatigue and provides high levels of Vitamins A (which is good for the human skin) and E (which helps prevent aging). They also operate eel farms, but Prosek discovered that 80% of the eels eaten in Japan come from glass eels raised in China. So far, attempts in Japan to breed and raise eels have not been successful.

To the Maori in New Zealand, the eel is a symbol of nature which they equate with their culture. It was sometimes seen as a mythical being or guardian, but in New Zealand as elsewhere, the eel now needs its own guardian. Hydroelectric dams pose the greatest danger to adult eels on their migration back to the sea. The turbines chop them up. But conservationists, including the Maori, are trapping eels and releasing them downstream of the dams so many can reach the ocean and spawn.

Still, the mystery of where eels spawn in the ocean and how to capture that sight remains unsolved despite repeated attempts by scientists. How does James Prosek feel about that? He’s philosophical, concluding: “It’s refreshing that there are still some things in nature we don’t understand, and maybe we don’t need to.”
Watch Wednesday, April 17, 2013 at 8 p.m. on WMHT 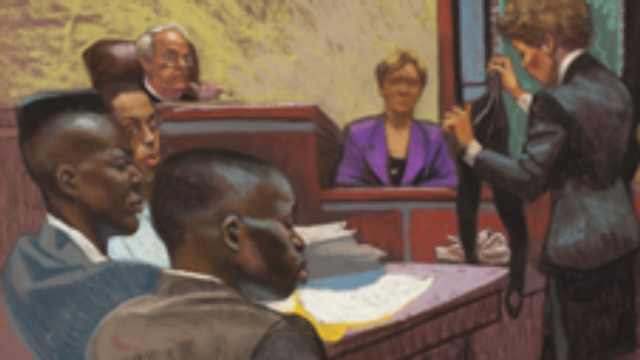 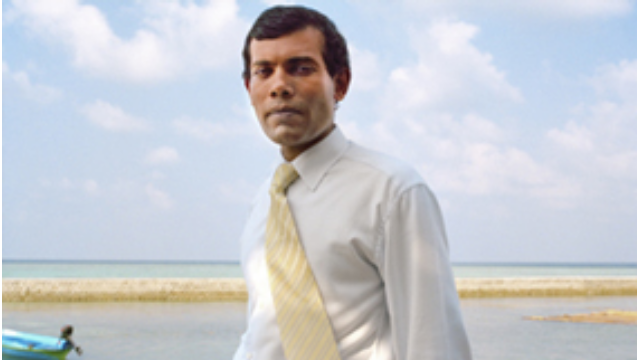