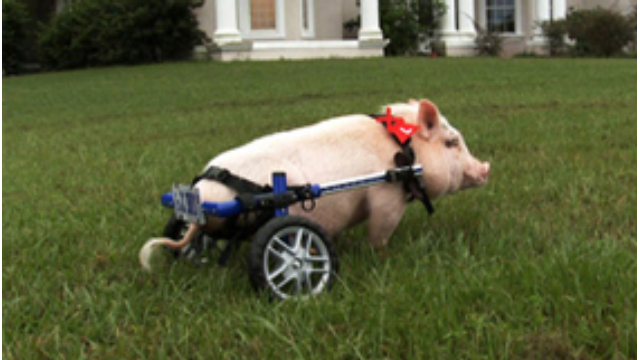 Animals that have met with misfortune, whether from a birth defect, accident, disease or even human cruelty, are now getting a second chance at life due to human intervention and technological advances. Left disabled without limbs, fins, flippers, beaks or tails, these creatures face a grim future, if one at all. But innovative prosthetics can change those survival odds if someone comes to their rescue.

Nature profiles these animals, their rescuers and the individuals whose work has transformed their lives in My Bionic Pet.

My Bionic Pet shows that while animal prosthetics are sometimes later retrofitted for human needs, engineers most often adapt human technologies to an animal’s anatomy. Westcoast Brace & Limb in Tampa, Florida, made its first brace for a dog named Journey, a golden retriever born without his front left paw. Jennifer Robinson, until recently the patient program director at Westcoast, and born with a limb deficiency of both legs, has a close bond with him. She often worked with Journey, a certified therapy dog, helping amputees adjust to life with prosthetics. The dog has also become a favorite visitor to patients at St. Joseph’s Children Hospital, as well as veterans and the elderly.

The fabrication and subsequent operation to attach artificial limbs can be expensive, but as My Bionic Pet explains, a number of people have volunteered to assume the costs — sometimes with fundraising support — and even care of these disabled animals. Los Angeles area friends Kathy Wyer and Elodie Lorenz decided to co-foster Roofus, a blind golden retriever with deformed front legs, and arrange for specialized prosthetics that allow him to walk with all four legs. Likewise, Tara Bayne and Devin Napier from Dartmouth, Nova Scotia, became owners of Driftwood, a border collie puppy born with both rear feet missing. Nature follows Driftwood’s surgery and subsequent first steps on his new artificial hind feet.

The documentary notes that it’s often a matter of trial and error before a solution is reached. It was a team effort by Phoenix’s Core Institute and Midwestern University professor Justin Georgi to design a replacement rubber tail for Mr. Stubbs, an alligator whose appendage was bitten off by a larger gator. Other stories include replacing part of a swan’s deformed beak so he can preen and eat properly at the Carolina Waterfowl Rescue in Indian Trail, North Carolina; and providing Molly, an injured pony, with a new prosthetic leg so she can serve as a therapy animal around the New Orleans area.

Not every disability requires a high-tech solution. When a piglet, born with deformed, unusable back legs, was brought to veterinarian Dr. Len Lucero’s clinic to be euthanized, the Florida vet offered to take care of him. Dr. Lucero built a wheeled harness from some of his son’s old toys so newly named pet Chris P. Bacon could move around. The porcine pet has since graduated to a wheelchair originally built for dogs, having outgrown his first homemade device. 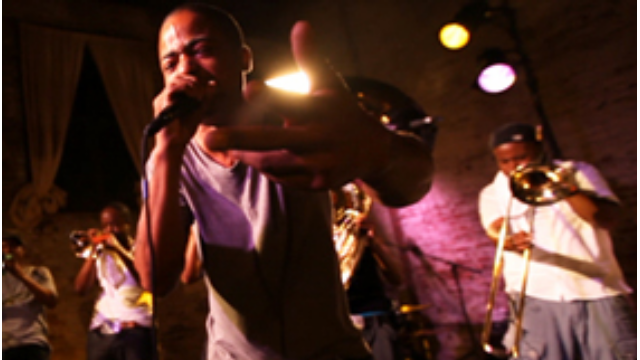 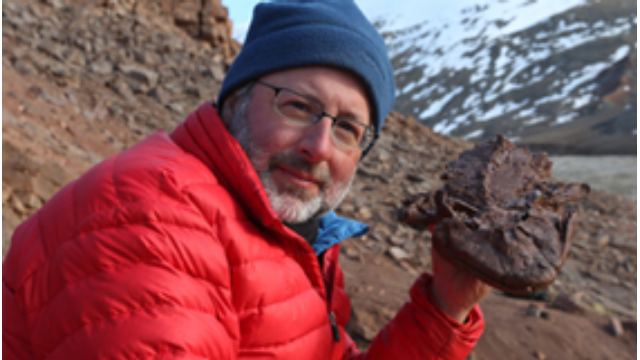