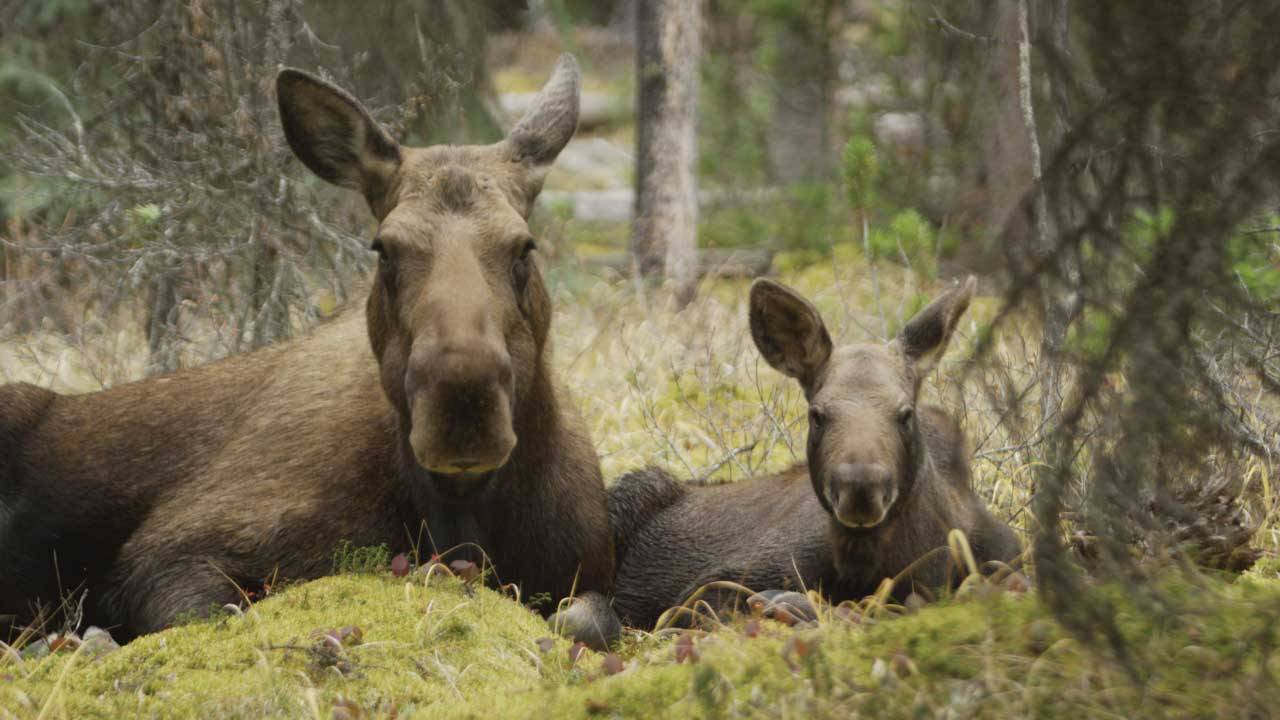 There is a growing problem in North America affecting moose, the largest species of the deer family. Whether they make their home in the Canadian Rockies or in Minnesota, moose populations are declining at a rapid rate. One reason is that many of the newborn calves are not surviving their first year. In order to find out why, one intrepid cameraman spends a year documenting the life of a moose calf and its mother to understand what it takes to survive.

Moose:  Life of a Twig Eater airs Wednesday, February 10, 2016 at 8pm on WMHT. After the broadcast, the episode will be available for online streaming at pbs.org/nature.

The program is a first-person account by cameraman and naturalist Hugo Kitching of his year spent in Jasper National Park in the Canadian province of Alberta, a wilderness area that covers over 4,000 square miles. Arriving in late spring, he sets out to find a mother moose with a newborn calf, a challenging task as expectant mothers head to remote areas of the rugged terrain to give birth. Success comes three weeks later when Kitching spots a female calf only a few days old with her mother. His immediate goal is for the calf and cow to accept his presence so he can chronicle their life for the next 12 months. He does so by initially keeping his distance as the pair get used to him and his camera.

Kitching is able to capture intimate scenes of the mother teaching her young calf the crucial lessons of which plants to eat; how to swim and dive to reach mineral rich plants found on the bottom of mountain lakes; and the dangers of wolves and bears. The latter, in fact, kill more moose calves than any other predator. In a dramatic sequence, the film shows Kitching trying to determine the fate of a second calf being pursued by wolves as he follows their tracks in the snow. It’s estimated that only about 30% of calves survive their first year.

In addition to the Canadian Rockies, the program also covers work being conducted in Grand Portage, Minnesota where the moose population has declined by 64% since 1990. Biologists are seen capturing calves just long enough to weigh them and collect samples of their blood and hair, and to place collars on them in order to track and study their movements. So far, their research points to health-related issues, such as brainworm and winter ticks, as additional causes for the decreasing moose population, not only in Minnesota, but across the entire North American continent.

At year’s end, after spending hundreds of hours with them, Kitching finds he has become very attached to these animals, filled with great admiration for the endurance and persistence of the calf and the protection and guidance of its mother. But with the new spring, the mother will become pregnant again, and to ensure the best possible chance for her next newborn, she will turn on her yearling and drive her out. Time for the yearling to make it on her own. It’s tough love, in a tough environment. And it’s all that stands between the success and failure of a species. 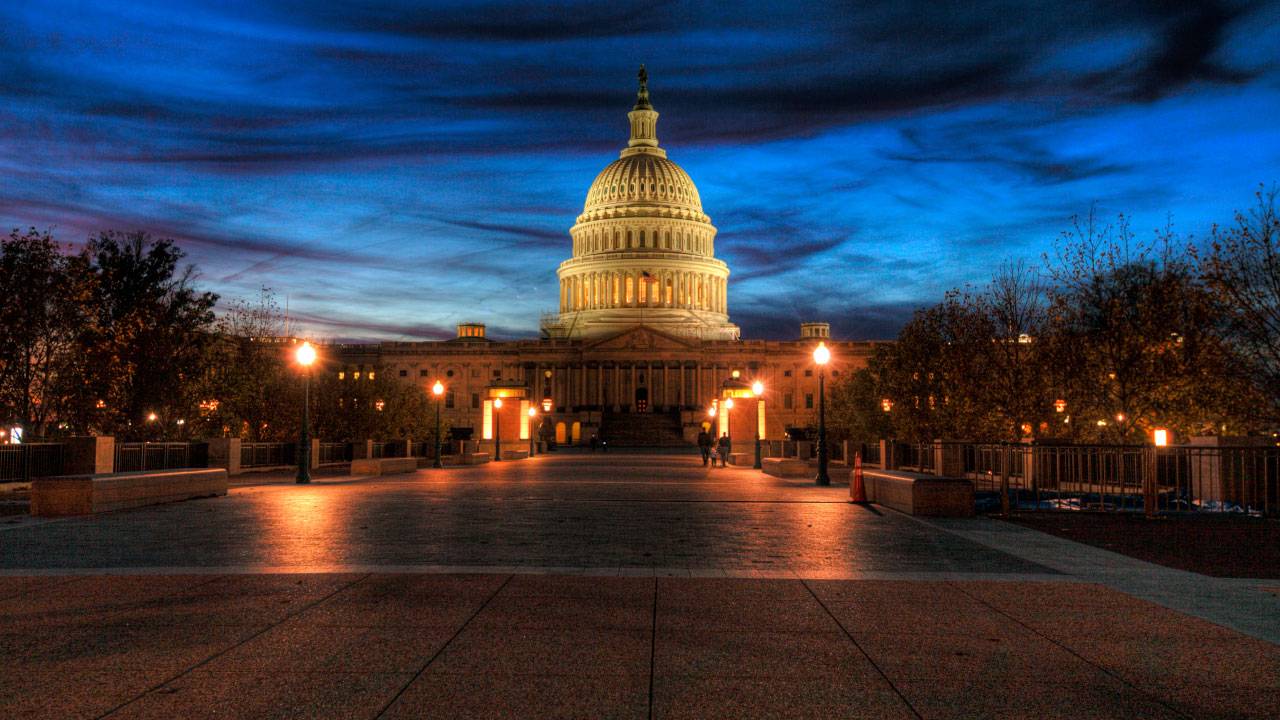 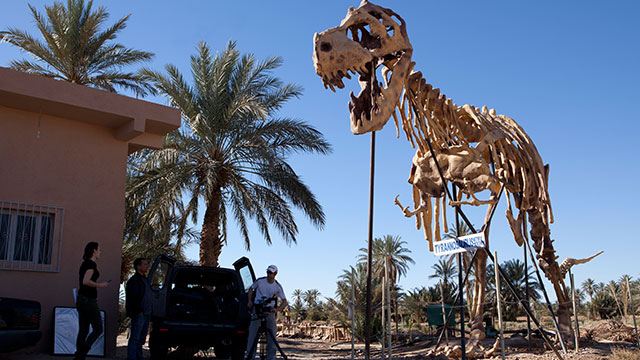