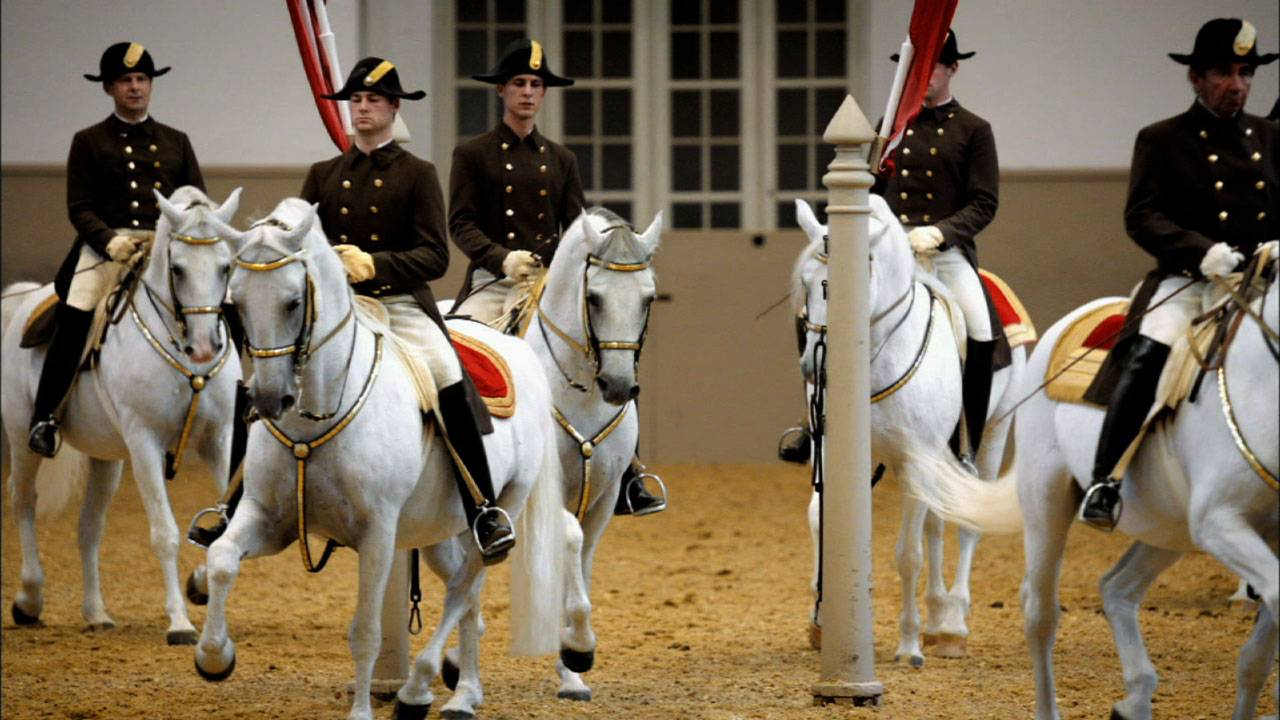 The striking white Lipizzaner stallions of the famed Spanish Riding School in Vienna have been thrilling audiences for centuries. During the winter public performance season, these elegant and intelligent horses execute a breath-taking display of carefully choreographed and synchronized movements known as high classical dressage. Their success relies on the very strong bonds this historic breed has established with their riders over years of training.

How the Lipizzaner developed from a horse bred for war to one bred for performance is the subject of NATURE’s Legendary White Stallions.

The origins of the Lipizzaner, one of the oldest horse breeds in the world, began in the rugged Atlas Mountains of North Africa. To thrive in both the hot barren desert and on icy mountain slopes, horses needed to possess tremendous stamina, agility, and courage.

These traits helped the Berbers, also known as Moors, who rode the horses, outmaneuver their foes as they sought to build an empire.  The Berbers and their spirited steeds seemed to perform in perfect sync as they clashed with the Europeans and conquered Spain in the year 711. The Moors brought their horses with them and over time, a new breed emerged -- the Spanish horse -- setting a new standard for beauty, refinement, and power.

For a sovereign, a horse was a symbol of his own prestige. So Spanish horses became highly coveted by European royalty as the Renaissance began to flourish, and the Austrian Hapsburgs were no exception. Archduke Charles established an Imperial stud farm to develop his own breed based on the Spanish model which became the Lipizzaner.

Oddly enough, these famous white horses are born dark brown, even black. It takes six years or more for them to turn as milky white as their mothers. All this takes place at the Federal Stud Farm in Piber where mares and foals have an idyllic life on the alpine meadows.

Humans are introduced to the Lipizzaners from the first day of their lives and care for them around the clock. Their constant presence is central to developing the special relationship between man and horse. Not only are the Lipizzaners fed and groomed, but also whispered to, and shown affection which helps makes them such a good natured breed.

The best of the young stallions selected for the Spanish Riding School train in Vienna for a minimum of six years before any performance. It is the start of a long and unique relationship between the horse and its sole rider and trainer. The “students” learn to execute complex movements and comprehend discreet commands. The daily training prepares them for the day they will enter the baroque arena for their premiere performance.

Although Lipizzaners are selectively bred to be white, about one in every hundred fails to turns white. It is fortunate however that this is the case. There is a long-held superstition at the Spanish Riding School: the school will prosper as long as there is a dark stallion in its stables. Obviously, it works. 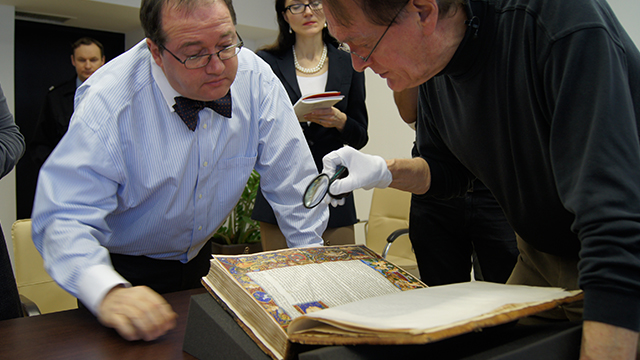 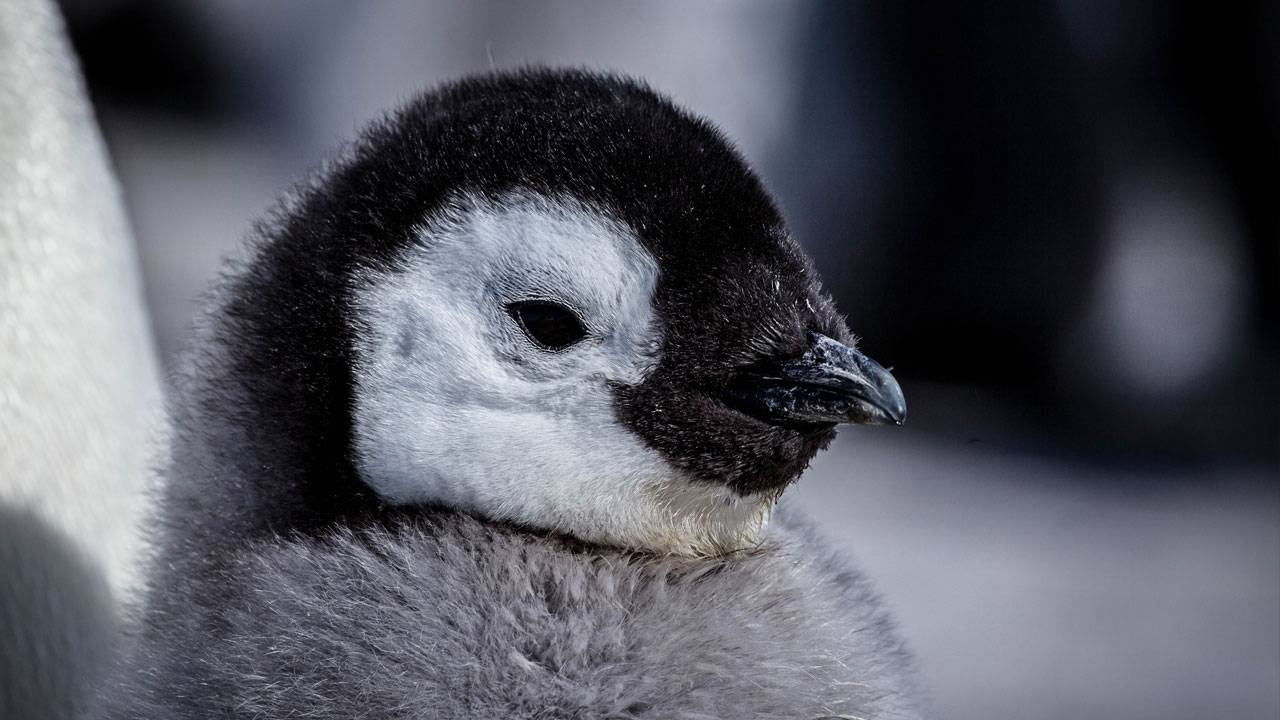